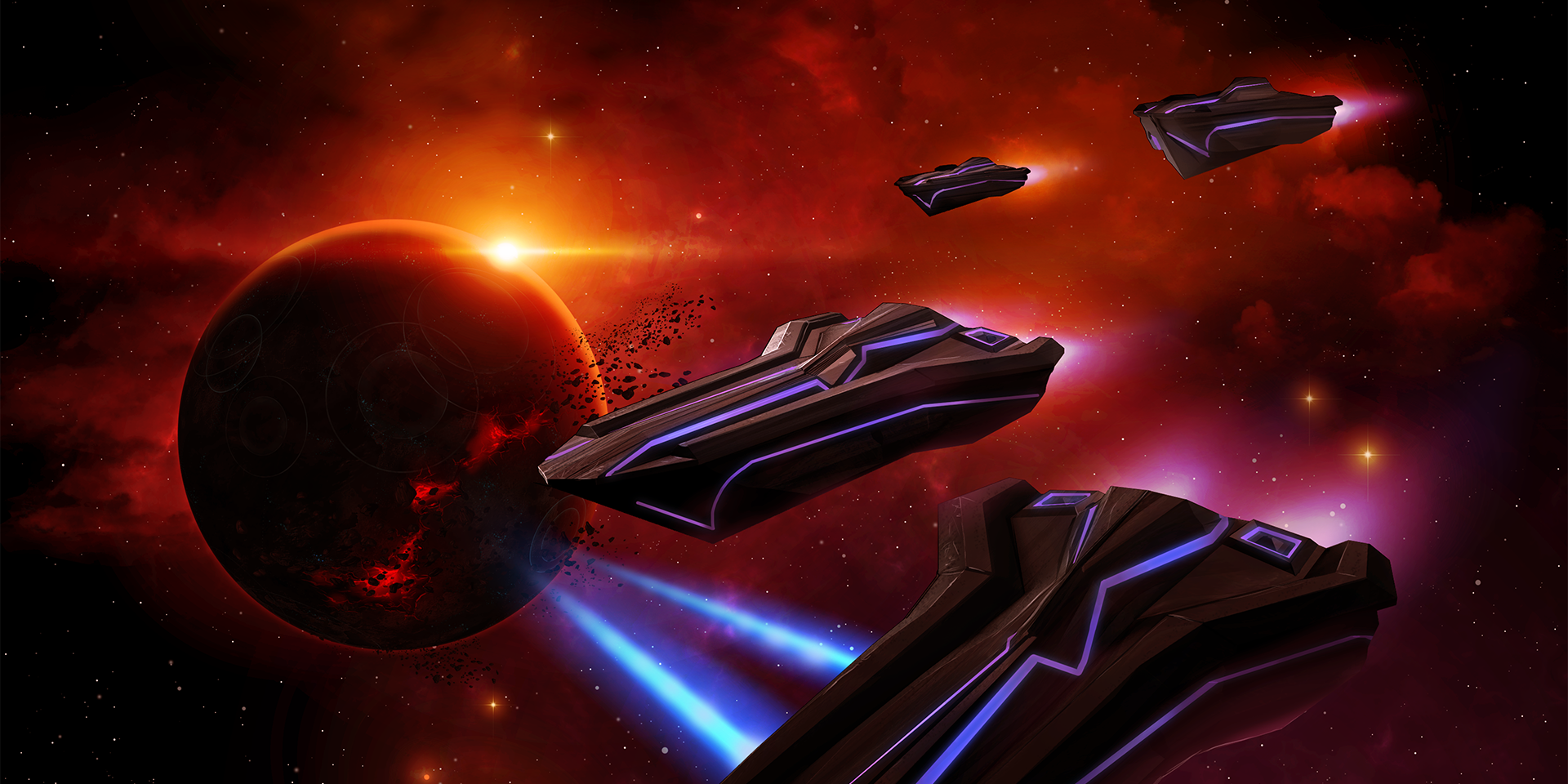 Version 1.702 is all about polish and balance for the Obscura.  This includes some of the Obscura ships at the individual-battle level, and then a bunch of balance changes to the way the Obscura grow and expand during Invasion mode.

Invasion mode started out as this kind of impossible thing, then the Obscura became a lot more weak over the last couple of weeks.  They are now back in force, but in a measured way that won’t see you getting insta-killed within a few short years of starting the game, which could happen back earlier in the beta.

We’re closing in on the release date for the official launch of the expansion. The target date is November 14th, so next Friday (not tomorrow). It’s very exciting, and we’re hitting a point where things are really settling down into a polished state, so that’s quite nice.