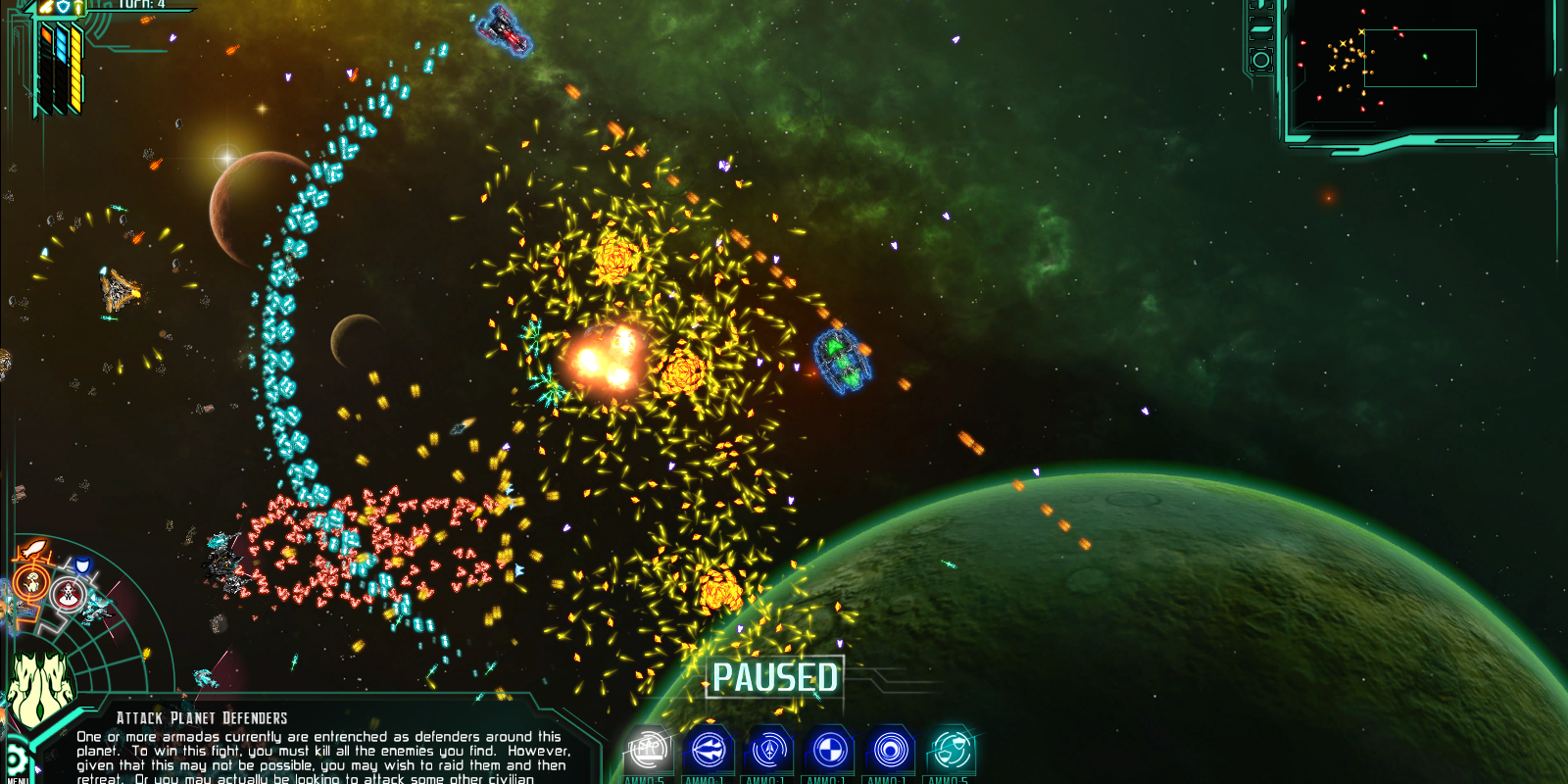 Version 2.021 is another cumulative update to the base game and the first expansion, and it also has the new “free v3.0 content” (3 new events and 3 new alliance types) in early.  Lots of good stuff in the release notes since the last main post about this, which was apparently version 2.008.