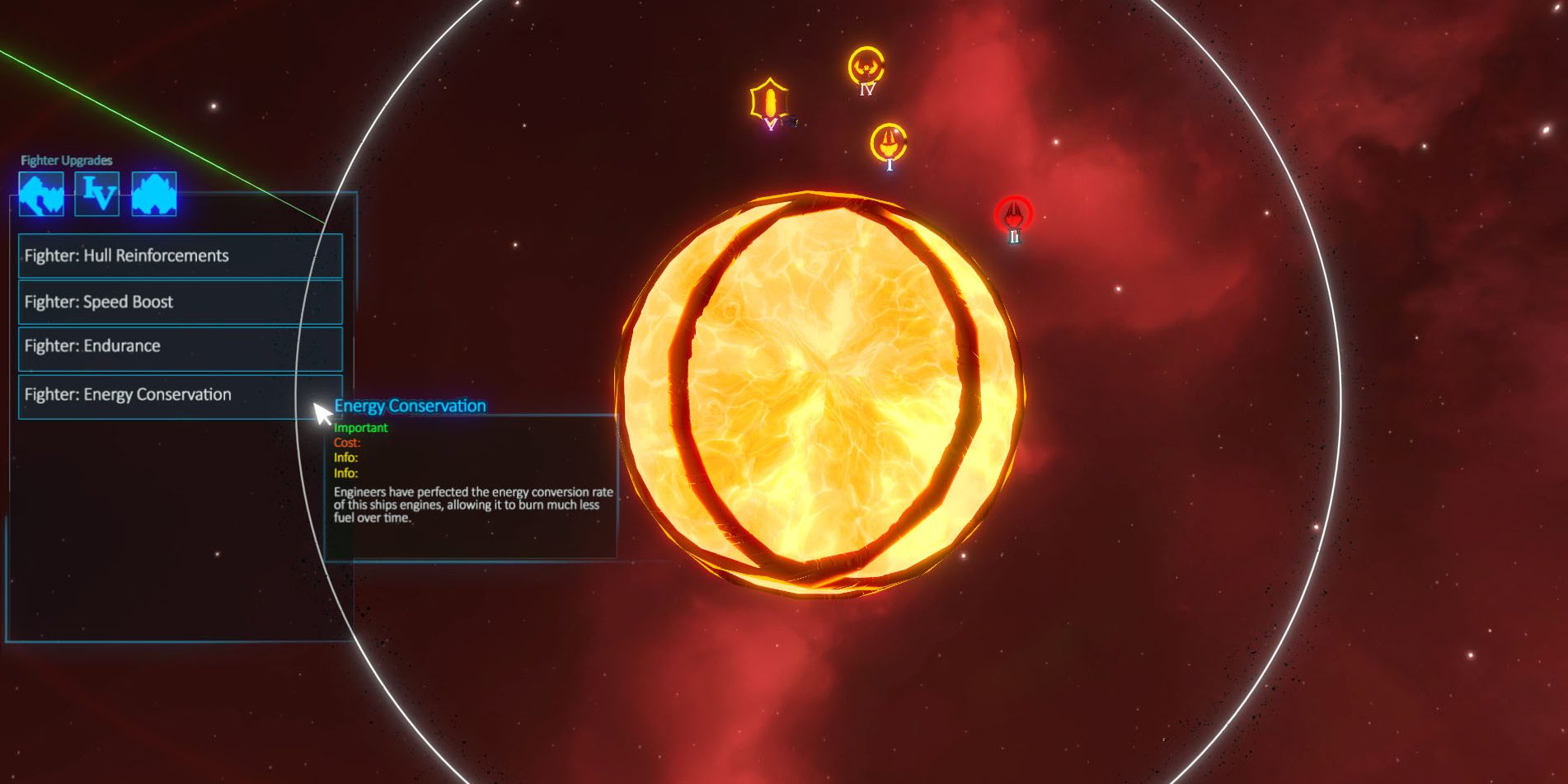 Bugfixes and an AI War II kickstarter notice on the main menu.  The release notes cover the details, and we hope that you enjoy those fixes. 🙂

We also hope you’ll stop by the campaign for AI War II and see if you think it’s worth your time and/or money.  We are having an exceedingly hard time reaching our existing players for AI War Classic and The Last Federation — of which we need only a tiny percent to actually back the kickstarter — and as such, our kickstarter is stalling.

We have a variety of ways in which we’re working on pulling out of the stall, but by far the best option is getting the message out to people who would directly be interested.  Hopefully that includes you if you’re reading this (possibly you like TLF, but were put off by the learning curve of AI War — which is a key thing we’re addressing in the sequel), but please also spread the word to other players you know who might have missed this!