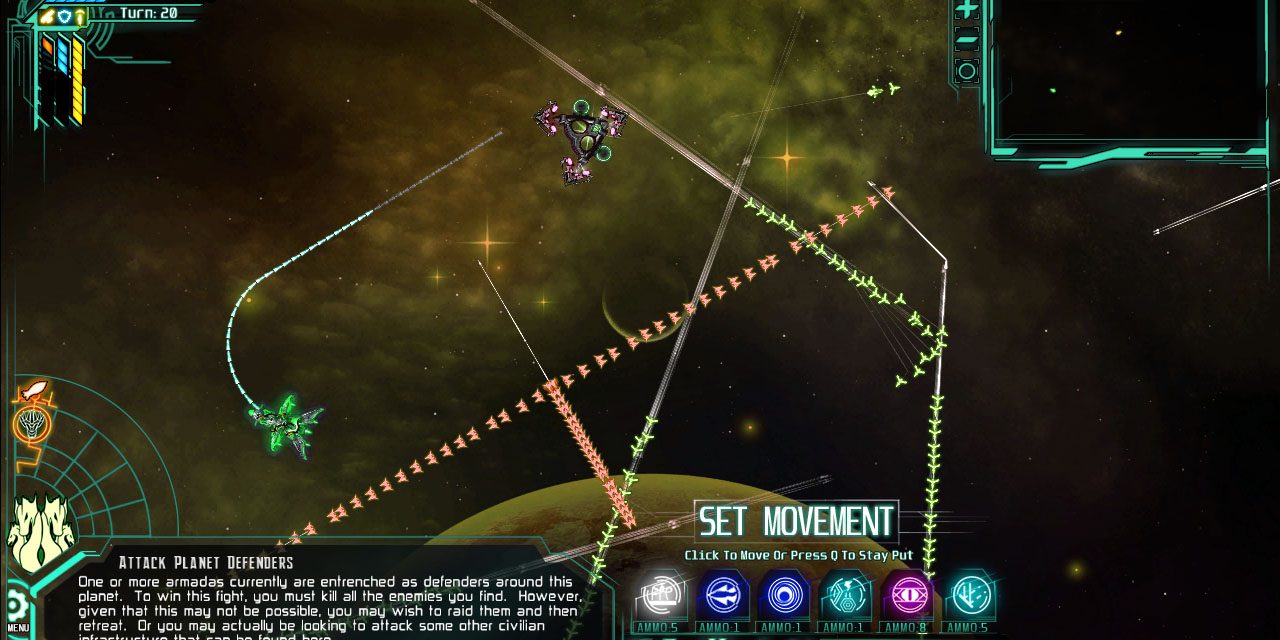 Version 2.008 is the latest in a series of post-expansion-release hotfixes.  We’ve been posting about these on our forums, but individually these releases weren’t really worth doing a full blog/announcement post about.  So let’s talk about these cumulatively!

First of all, for those who have been following along already, here’s what is new in the very latest release:

But what else has been going on since 2.0, for those who haven’t been following?