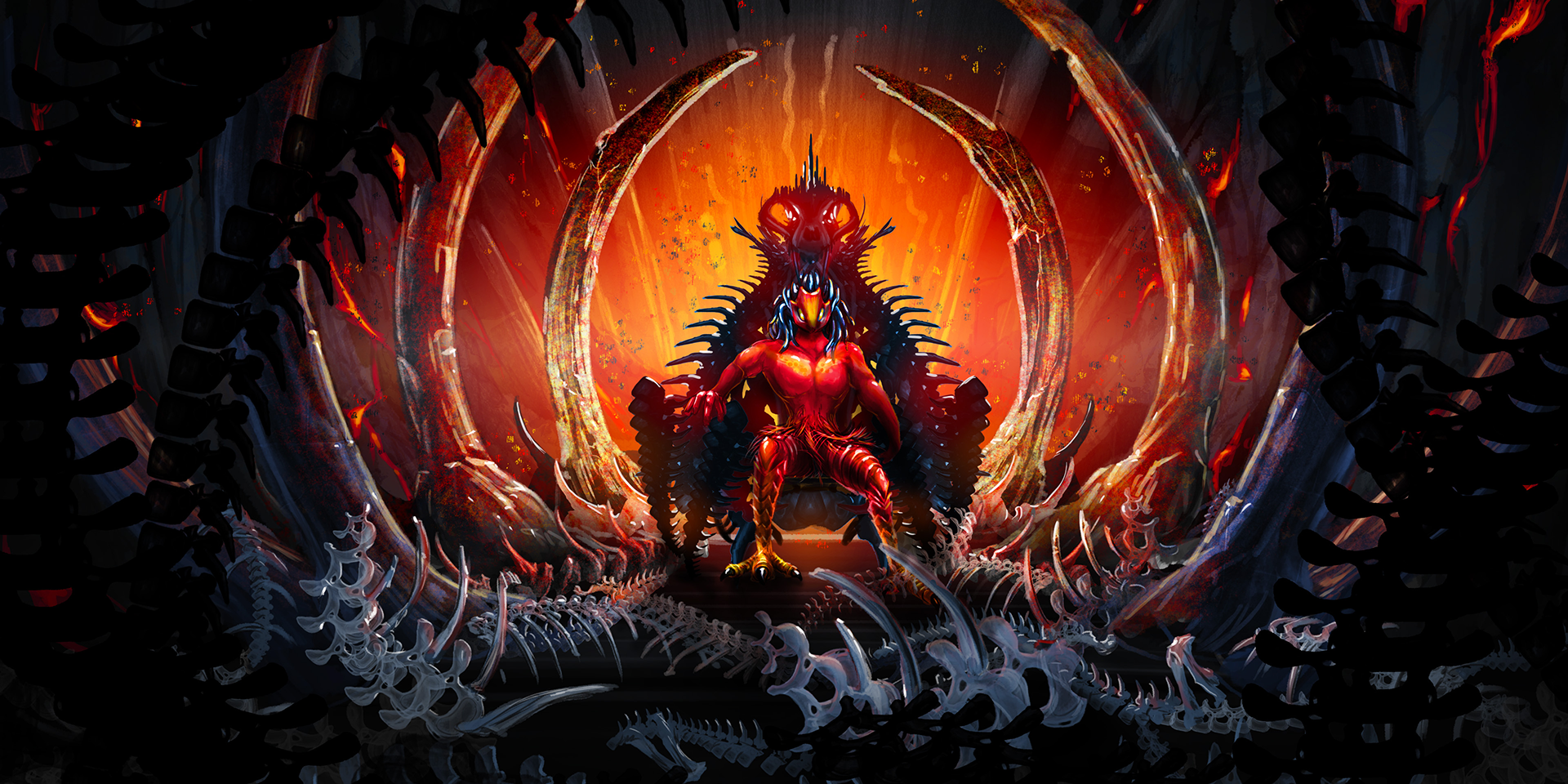 Version 1.700 is all goodies for the base game, not the expansion.

The spy probes have been completely re-imagined, and I’m super happy with how those are turning out.   To some extent these missions can be very easy to “win” now, but I say win in quotes because that can be with the collateral damage of a lot of hatred from some races.  The Evucks in particular are really easy to piss off enormously if they are spacefaring too soon when you are still trying to help other races.

All that said, winning well, where you don’t incur a bunch of influence penalties, is now satisfyingly hard but actually possible.  You’re basically navigating through shifting, moving mazes of bullets.  The first mission or two might practically be “freebies” where there are next to no maze elements, but the more races that are already spacefaring, the more insane the mazes get.  I’m really excited about this, because it’s something that really sets these missions apart from all other missions, and it gets at that core “maze navigation” type of feel that I always wanted for this mission.

Another thing is that now the Burlust Duels are more central if you’re trying to get the Burlusts into your federation.  Before they’ll even consider joining, you now have to duel one of their primes to death.  You don’t need to do a bunch of duels, and you don’t actually have to do ANY duels if the burlusts are just an antagonist race to you in your campaign, anyway.  But they want you to prove your mettle if you’re going to be friends.

We’re closing in on the release date for the official launch of the expansion. The target date is November 14th, so two Fridays from now. It’s very exciting, and we’re hitting a point where things are really settling down into a polished state, so that’s quite nice.