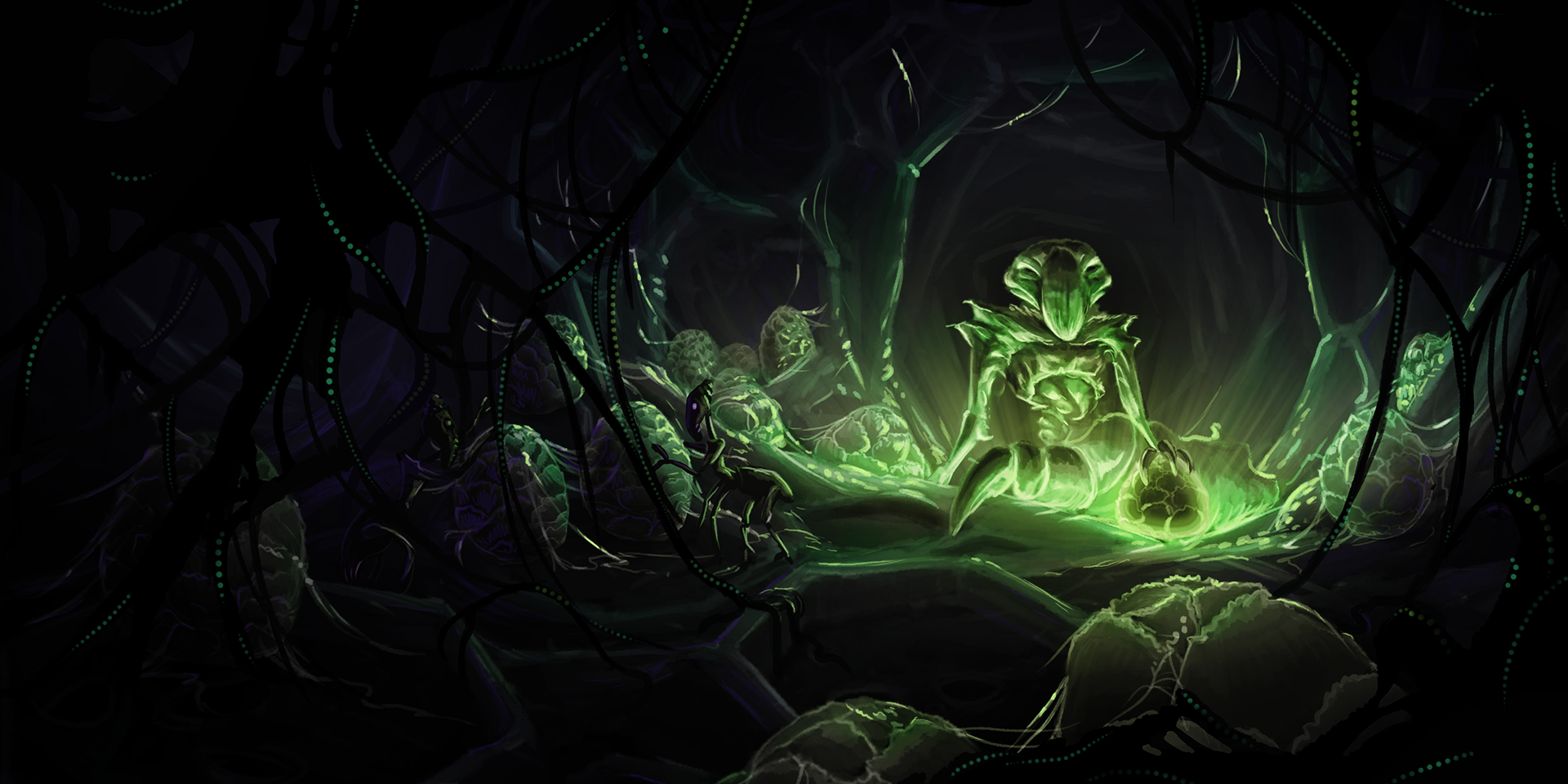 Version 1.611 is a collection of refinements, both for the base game and the expansion.

The neatest thing for the base game is that now there is a way to restore order to a race that has devolved into a smuggler empire.  Previously all you could do was kill that race if you wanted to win.  But now, you can clear out the smugglers and watch them return to the light of normal government.

The other really nice thing here is that finally the hive queens stop changing their moods constantly.  That was happening in some recent versions, but we couldn’t pin it down or even always duplicate it.

The newly-revised Burlust Warlord fight from the prior version has had its numbers tuned substantially to make it more fun.  Previously you had a long bout against the shields, leaving you on the high-health pattern of the warlords for a frustrating period.  Then you had a shorter period where you’d kind of blaze through the other shot patterns too fast, not really getting to see and experience the wonderful pain of them. 😉  So that’s now fixed so that you spend more time in the later stages.  Going along with that, though, a couple of the wall attacks early on in were too damaging per-shot, so that’s also been tweaked so that you can’t get insta-killed if you have one bad turn.

Lastly, depending on your difficulty level (combat for Standard and Invasion modes, and strategic for Betrayal mode), you now get a lowered benefit from the techs that increase space power.  Why is that?  Well, balance-wise, you already have a lot of ways of getting ahead of the AI, and it’s easier for you to grab lots of techs by stealing them, which most AIs can’t do as effectively.  Since you have some player-only advantages there, that impacts Betrayal mode in particular.  Now that hole is plugged, depending on how hard a challenge you want based on the difficulty you selected.  It’s also thematically appropriate, given that one Hydral by himself should realistically be less adept at applying advanced technology to his starship than literally billions of citizens of another race would be at applying tech to their armadas as a whole.

We’re closing in on the release date for the official launch of the expansion.  The target date is November 14th, so two Fridays from today.  It’s very exciting, and we’re hitting a point where things are really settling down into a polished state, so that’s quite nice.