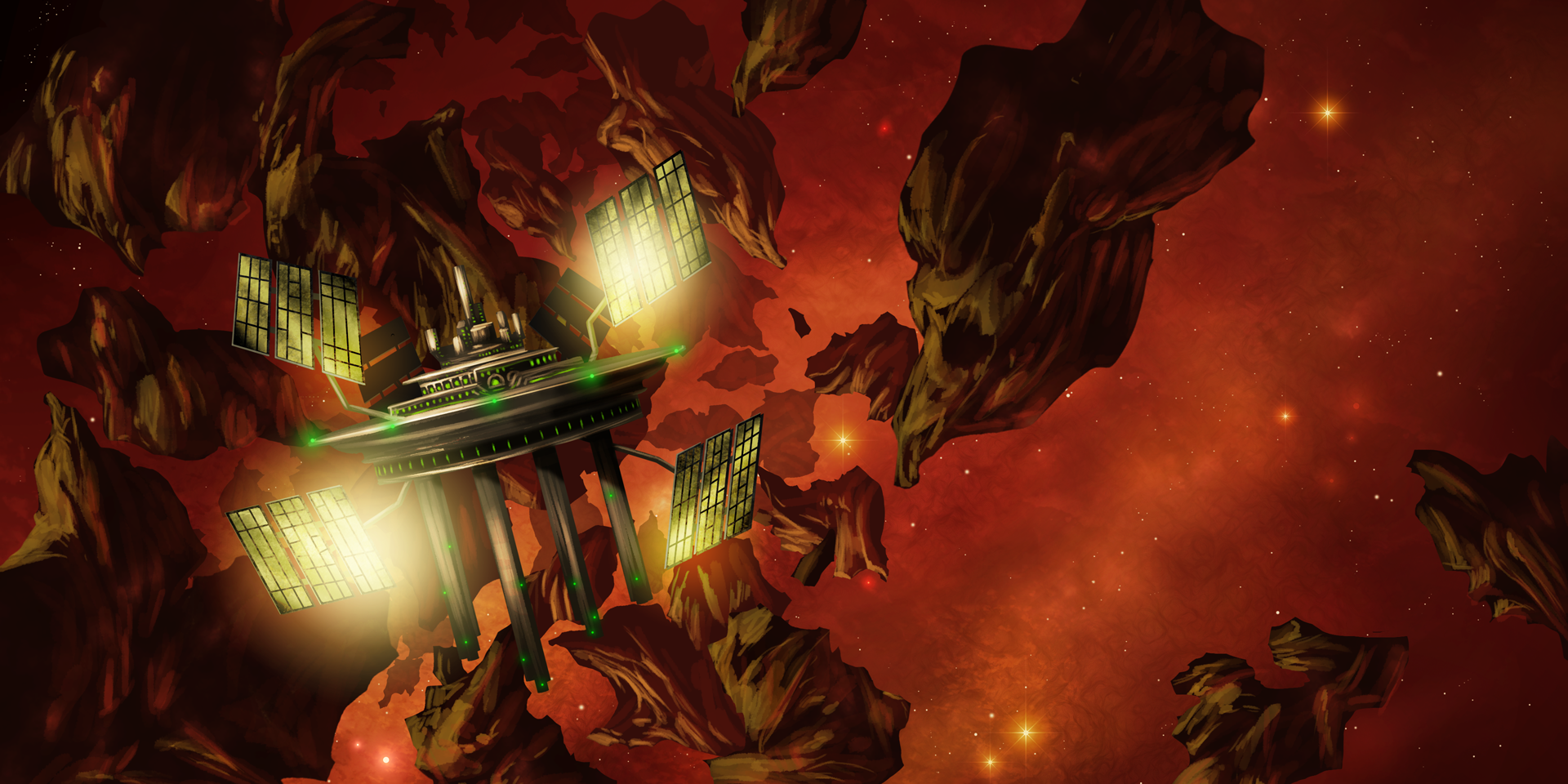 Version 1.030 is out, and is a relatively smallish update that is nonetheless the start of a lot more goodness to come.  This one fixes some issues surrounding massive numbers of births and clonings that could cause issues in certain savegames.  Also a fix for selling resources if you have fewer than 800.

By the way, want to see a hilarious pair of animated videos with TotalBiscuit talking about his successful TLF playthrough?  Check out The Biscuit Federation.

What’s Was With The Shift In Schedule Lately?

If you just follow TLF and not our other games, then you may notice my conspicuous absence lately.  I had planned on getting the upcoming expansion for that out a lot sooner than is actually happening, among other things, but that hasn’t been the way events actually unfolded.  TLF is in a really good state, so for the most part I’ve been letting it be for the time being.

In the meantime, I spent the bulk of my time porting our entire back catalog of games to Linux, because I’ve been meaning to do that for years and finally felt like I had the time.  That process took me surprisingly longer than I expected, but now AI War, Tidalis, Valley 1 and 2, and Skyward Collapse are all Linux games in addition to the Windows and OSX support that they already had.  Bionic Dues and TLF already supported Linux, so I was surprised by how long it took to get the other games straightened out, but such is life I suppose.

I also took that opportunity to do some other housekeeping with general business stuff, some tweaks and bugs in older tiles, and so forth.

And then lastly, I’ve also been trying to keep ahead of Keith and the artists (Blue and Cath), who are working on Spectral Empire, our upcoming hex-based 4X.  That’s not launching until April 2015, so there’s quite a way to go on it, but that’s what the rest of the staff is primarily focusing on now, and so I’ve been needing to hold up my end.

They all already finished their work on the new TLF expansion for the most part, so all that remains is for me to carve out time in my own schedule to resume working on that and the other planned free enhancements to the base game.  Now that all the porting work and other business housekeeping work is done, all the portion of my time that was devoted to that can now be redirected back to TLF.  Mostly that is going to kick off next week, but from here on out I’m going to be dividing my attention between TLF and SE.  Thanks for your patience in the meantime!

The support of the community, and the growth of it, remain amazing to me. It’s been a dry spell for the last couple of months in terms of the speed of updates on the game, but we’re going to be continuing to expand the improve the game via bugfixes, balance updates, and new content, and plan to do so for the foreseeable future.

As you’ve already seen, it won’t always be on a consistent schedule, but if you’re familiar with our post-release support for AI War: Fleet Command over the past 5 years, that’s basically the arc that we are currently expecting here unless something unexpectedly changes.  There are only two of us programmers, so when we have to divert our attention to something, there’s not a lot of granularity available to us, heh.