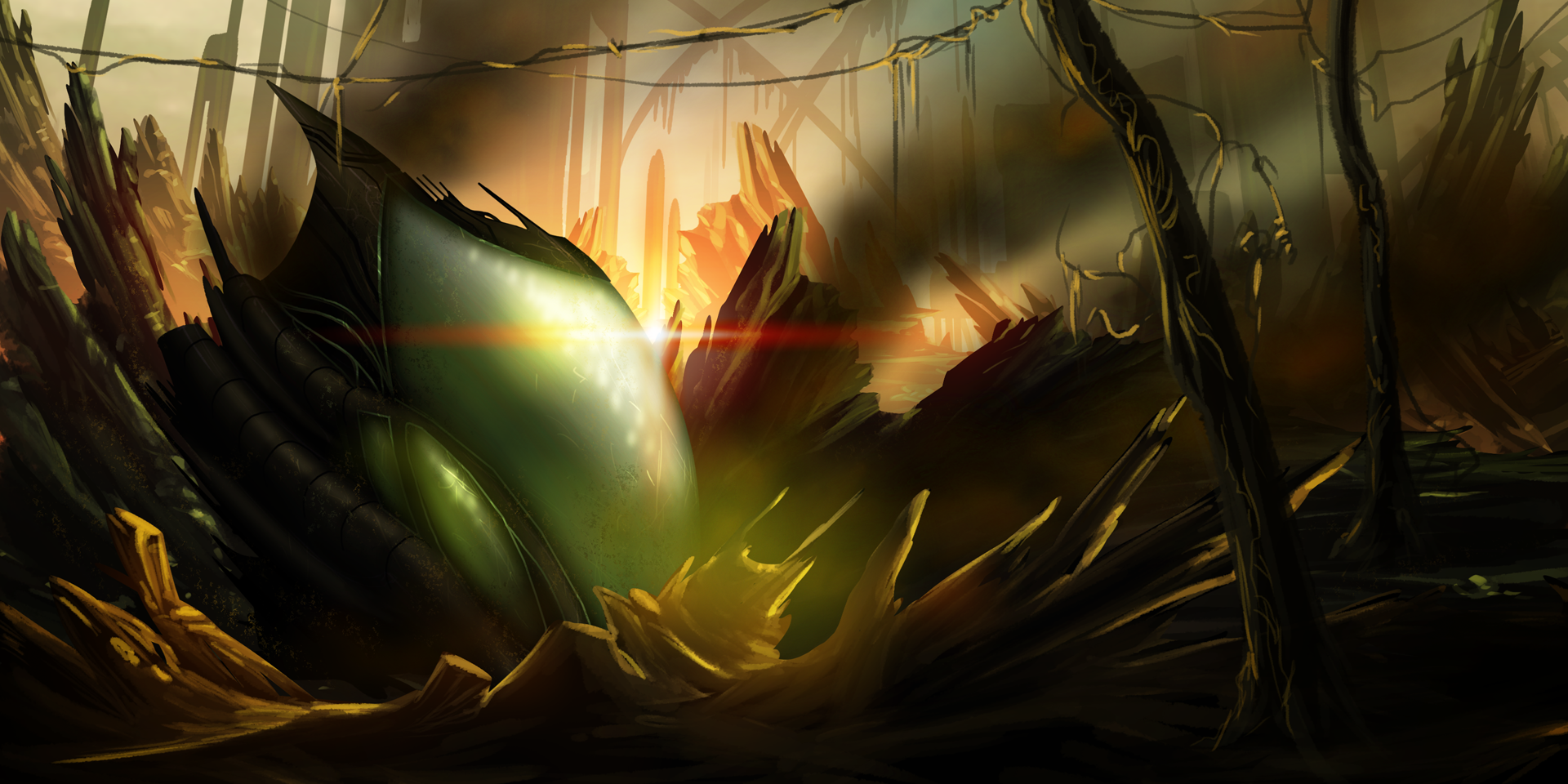 Version 1.024 is out, and while it is small it does have some really notable balance shifts in there.  Specifically:

– The way that research and property development dispatches are handled, and the way goons are used up with them, is now daily rather than monthly.  This makes it a lot more fair to you when you stop at any given time (if you don’t complete the research all in one go).

– You can’t farm the AFA missions for Credit anymore, at least not to the degree you previously could.

– Selling prisoners and free return of prisoners now work properly in all cases, which is a pretty big deal in your favor.

– Races now do their ship upgrade research in a secondary tech line, making it so that they don’t get bogged down that anymore.  This will put a lot more pressure on you, incidentally, on higher difficulties later in the game.

– Diseases are no longer so ridiculously insta-devastating to certain populations.  They can still be really harsh, and further tuning may be needed there, but this is at least a very big step in the right direction.  Diseases should be meaningful, but not quite so overdramatic as they were.

UPDATE: 1.025 is now out with some bugfixes, both from this past version and some prior ones.

This week has been a bit crazy for me.  My sister got married this past weekend, and I’ve had some things related to that that I’ve been working on while she is on her honeymoon.  I’d rather not say what, as it’s a semi-surprise.  Anyway, that has sucked up a huge amount of my time, and I’ve been taking some time off to help work on that.  It’s not a long-term thing, obviously, but it’s something that I wanted to take some time and do for my sister since there’s nothing direly important in terms of short-term schedule right now (for once).

Also I’ve been working on design work this week for both the remaining parts of the first TLF expansion (measure twice, cut once), and for the upcoming 4x that we are (at least for the moment) calling Spectral Empire, to come out next April.

There’s also just been some general boring business-related stuff that had stacked up that I have been getting taken care of, too.  So it’s been kind of an off week for me, but that won’t be the case next week.  Thanks for understanding!

————— Ongoing Updates —————
The support of the community, and the growth of it, remain amazing to me. It’s been about a month and a half since launch, and it’s clear we definitely have a winner here.  We’re continuing to expand the improve the game via bugfixes, balance updates, and new content, and plan to do so for the foreseeable future.