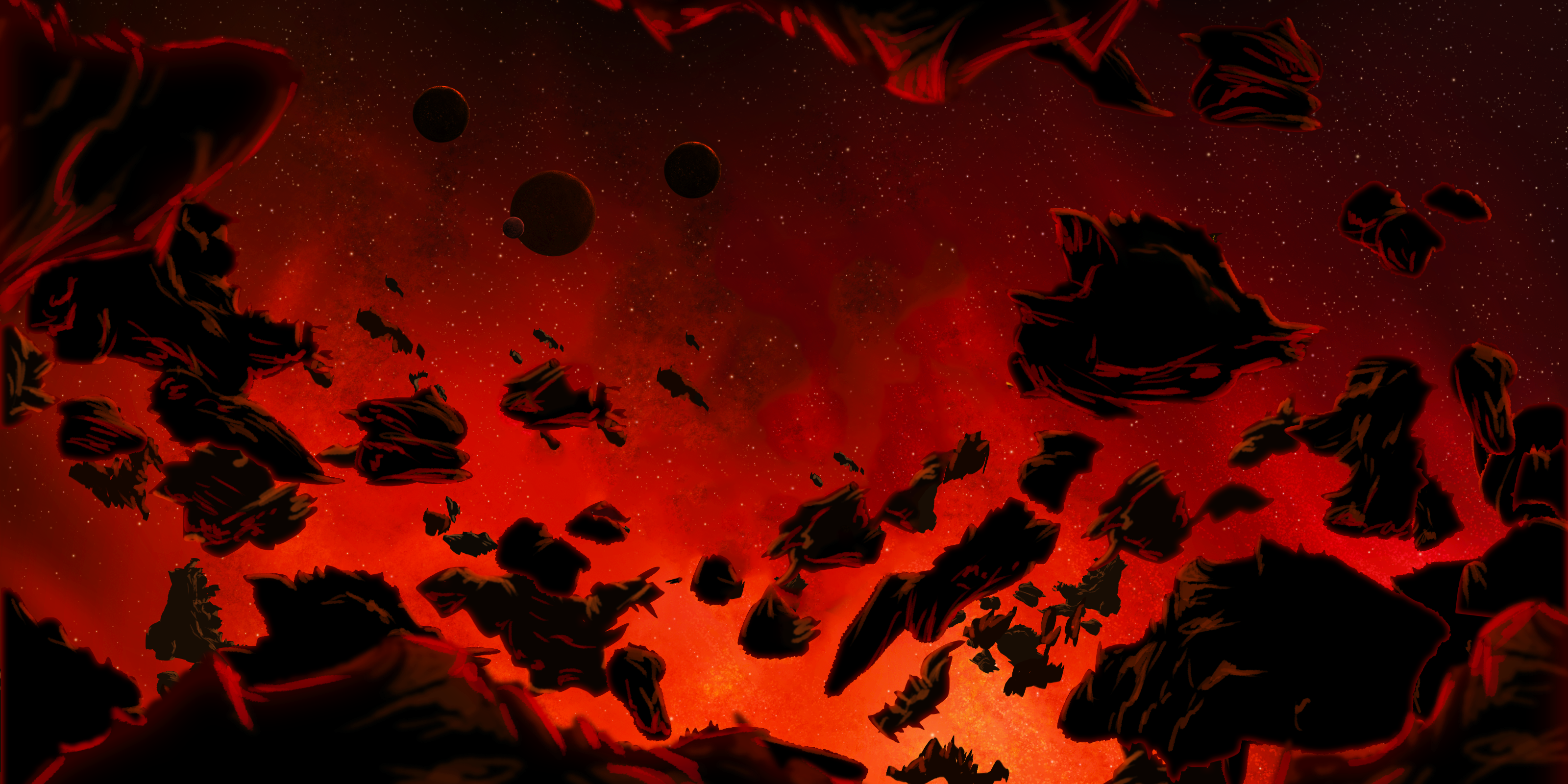 This one takes a break from fixing The Bug (10/10 being winnable) so the changes already made in that direction can be evaluated. Instead the focus is on dealing with a couple other long-discussed requests:

– The main combat turrets have been switched from a galaxy-wide-cap on MkI/II/III and a per-planet cap on MkV to a per-planet-cap on MkI/II/III and a galaxy-wide-cap on MkV (and the newly-added MkIVs).
— The MkI/II/IIIs now have a smaller cap, as a result, but the Spider and Sniper turrets have been given their own I-V lines, so between that and the MkIVs your chokepoint-defense potential hasn’t been significantly nerfed (indeed, buffed slightly, from roughly 23k strength to roughly 24k strength)
— And distributed-defense is now immediately possible from the beginning of the game, so long as you have the necessary metal and energy production.

– The health and attack stats (and armor and armor piercing) have been scaled down two orders of magnitude (divided by 100) to help with readablity and to pave the way towards later changes that will deal with some longstanding balance issues (mainly, that some superweapons are underwhelming because the normal units have gotten so powerful).

There’s also some important bugfixes/etc. Including one hilarious one where capturing an AI HW would give you command of any future champ-nemesis exo spawned from there…

Update: 7.033 is out to scale some stats that I forgot wouldn’t be automatically scaled with health and attack, etc (thus ending the Night When The Mines And Attritioners Rose In Terrible Wrath). Also fixed some bugs related to sniper/spider turret unlocks.