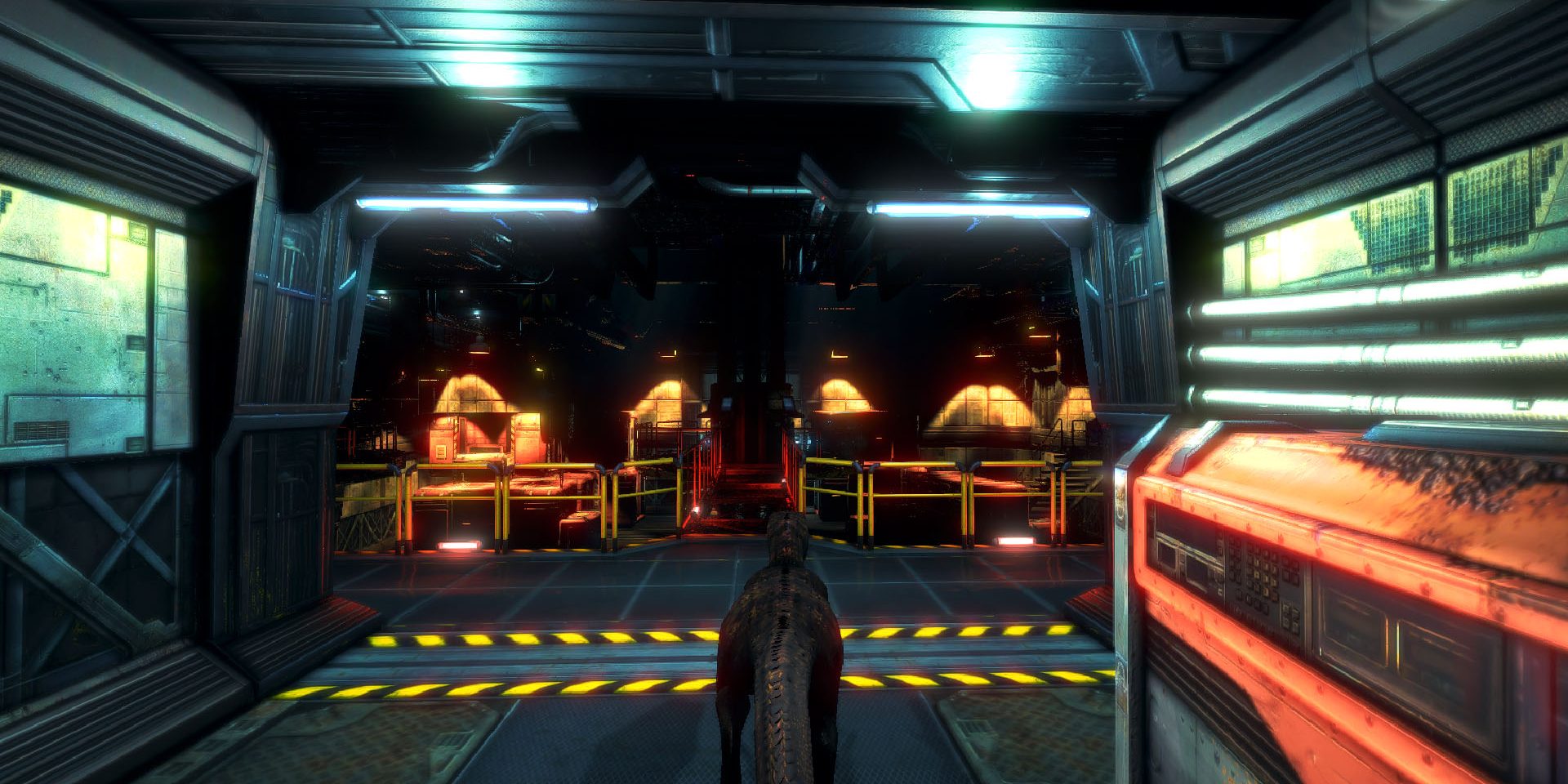 Not only is the steam store page for the game now live, but we also have our first actual trailer-style video!  Happy day. 🙂

Here’s some fun/interesting facts about the trailer: