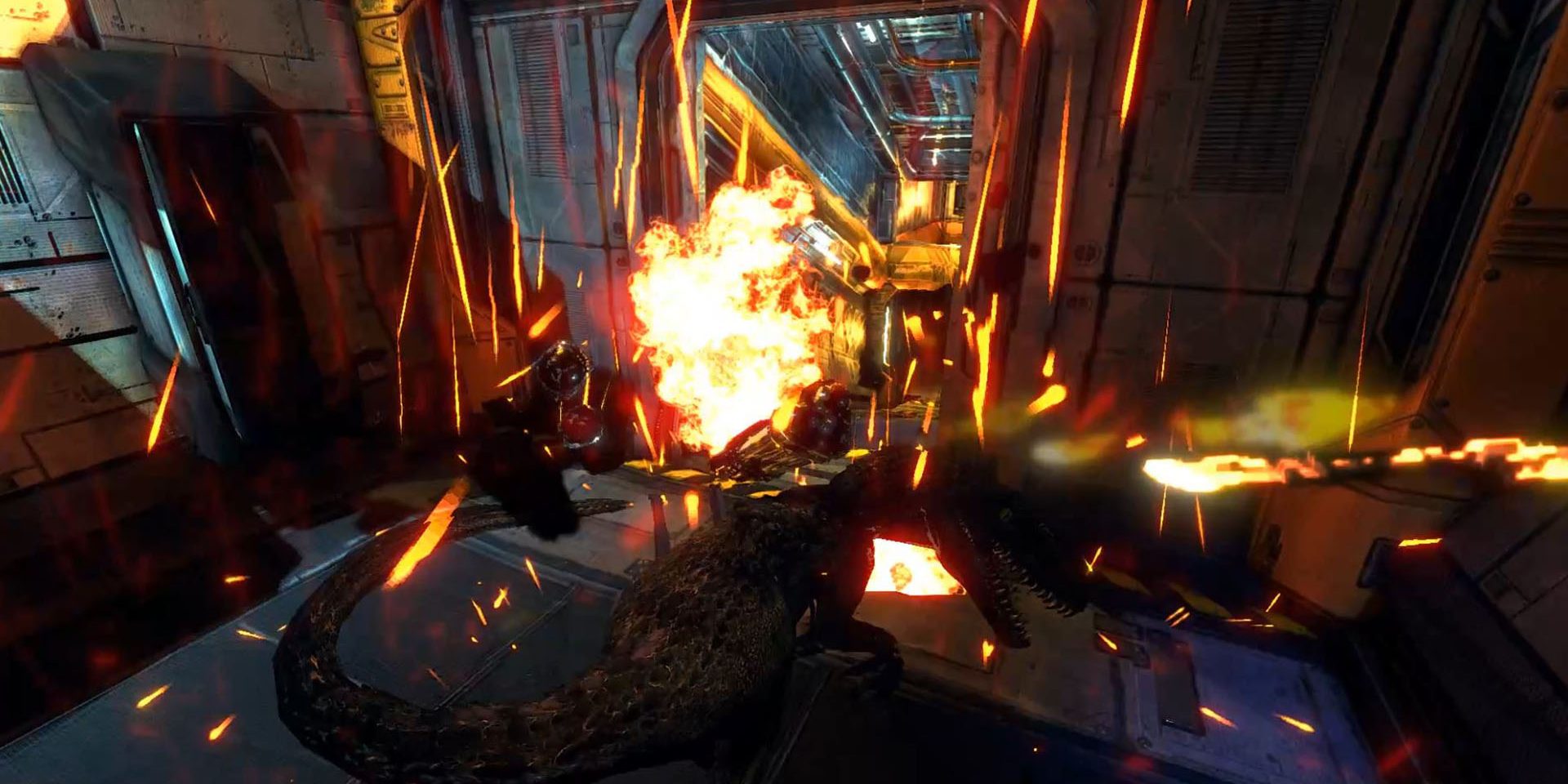 Woohoo!  Finally some real footage of the game with actual robots in place.  Things are proceeding really well, although slightly slower than I’d like.  That said, it’s really polishing up very well.  We’re currently aiming for an early access launch near the start of July.