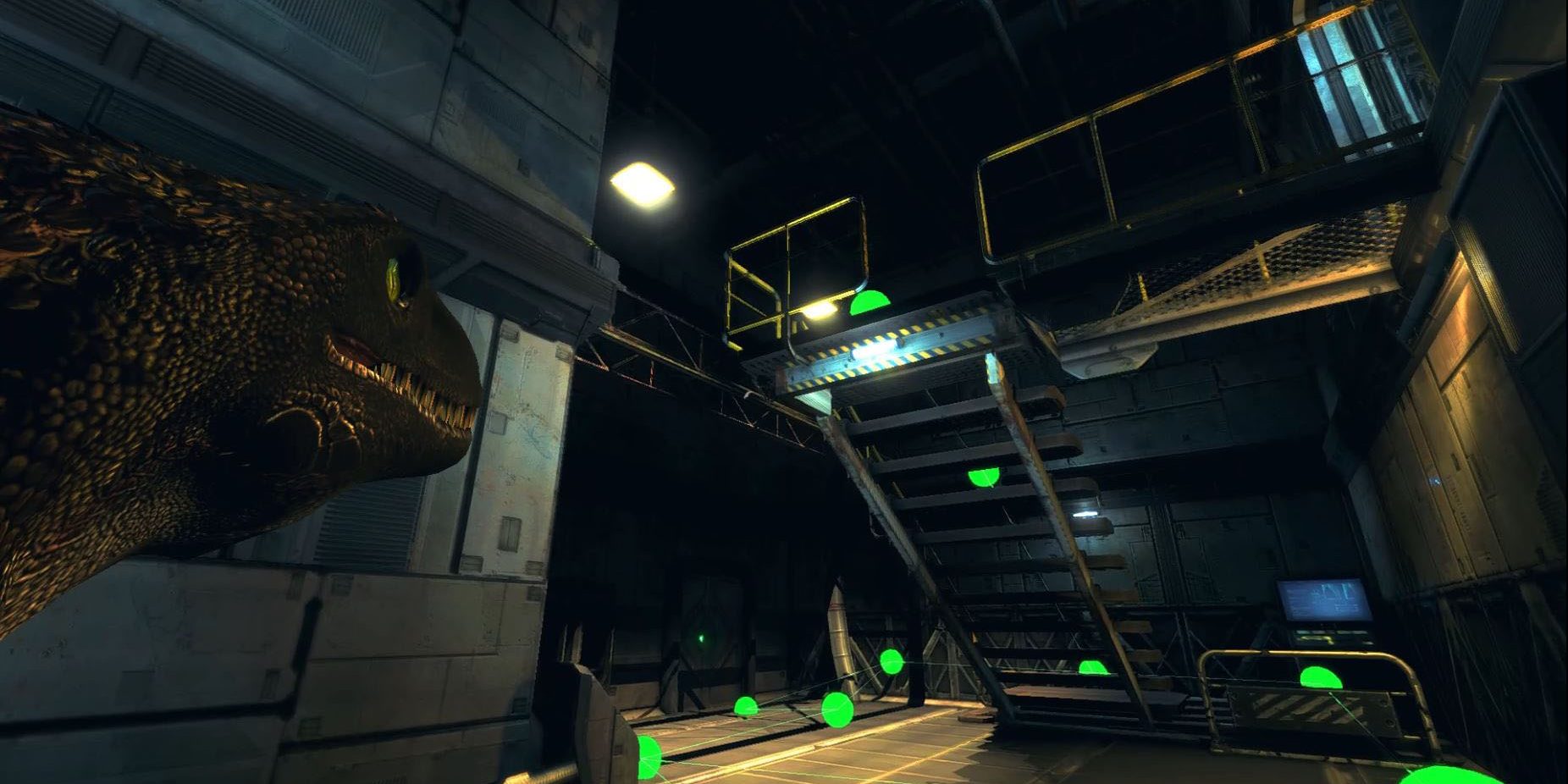 Lots of positive evolution for the game in general, on a whole bunch of fronts, and not remotely all of which I was able to discuss here.