Are You Kidding Me, Chris? Raptor Releases On the 11th Now? 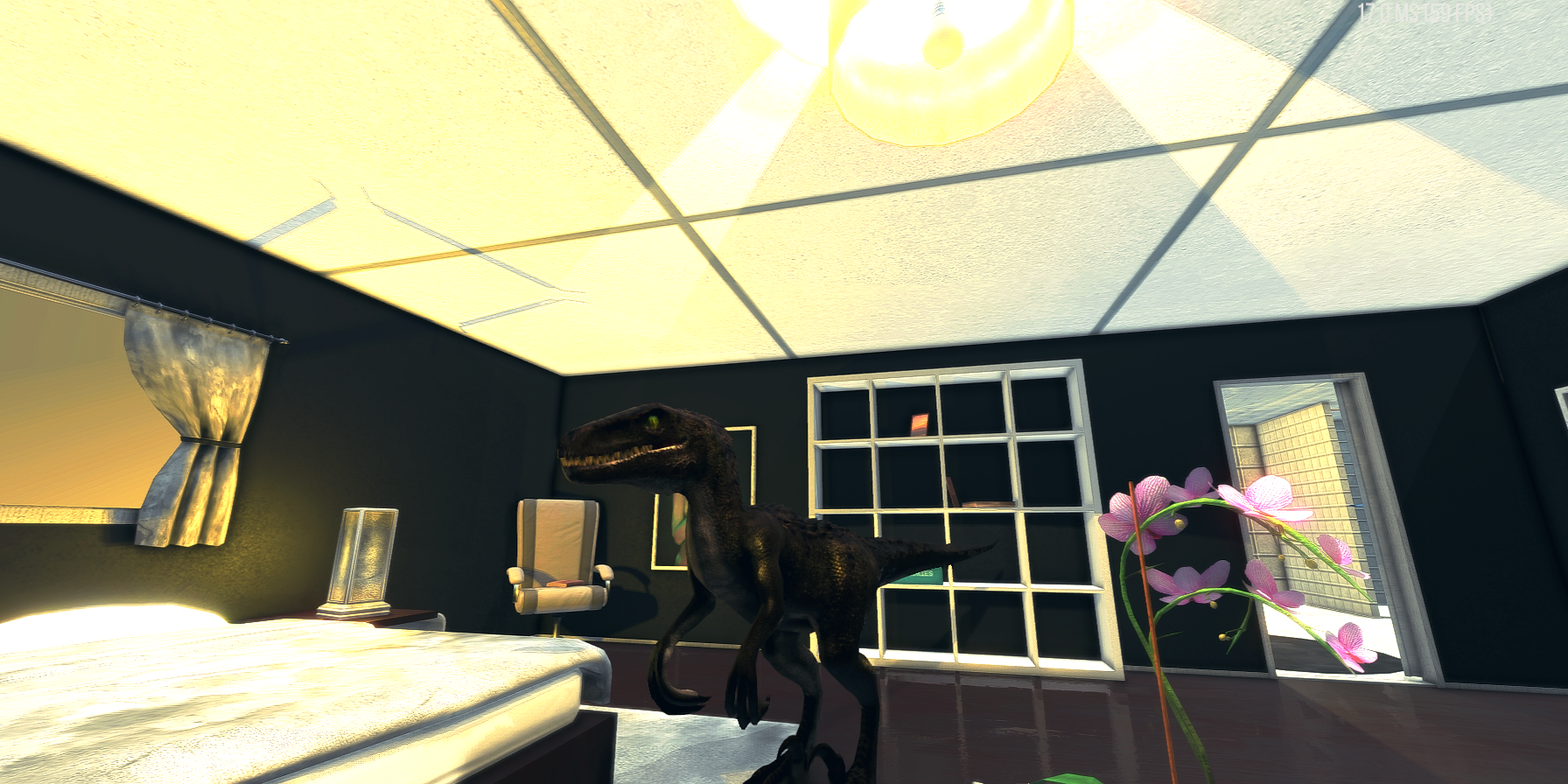 Yeeaah… sorry about that.  Last week it was going to be the 5th, and then late last week that shifted to the 8th.  Now it’s the 11th.

Well, in a nutshell, I’m trying to make sure we have the strongest possible offering right at the start of Early Access.  This whole early access thing (the official system, not doing betas) is new to me, so I guess I’m a bit gun-shy on that.  Plus the Steam store is a really challenging place right now; we just took a beating in the summer sale, so it’s very important to me that this launch well.

Let’s look at the positive side of this, though, and what each delay has bought us:

Shifting to the 5th:

Shifting now to the 11th:

A bunch of sites just today and yesterday picked up the story about the game coming out on the 8th, and I apologize for that.  I’m just trying to front-load things so that you can see the EA launch trailer and go “wow, a raptor inside residential buildings isn’t something I’ve seen before.”  The industrial areas will still be a part of the game (along with 8ish other planned environments, ideally), but they aren’t what we should be leading with on our EA launch.  It was actually a random comment on one of the news articles that made me realize this, go figure!

We’ll have updated press builds in the next few days, and video around that time, too.

Here’s a screenshot for you — bear in mind that this is in a semi-prefab room that has a variety of things wrong with it.  The windows aren’t right, the ceilings are too low, the ceiling panel scale is off in this particular view, the lighting is wrong, and the list goes on.  But it does give you an idea of how things are shaping up: