You are here:
Game DesignIn Case Of Emergency, Release Raptor 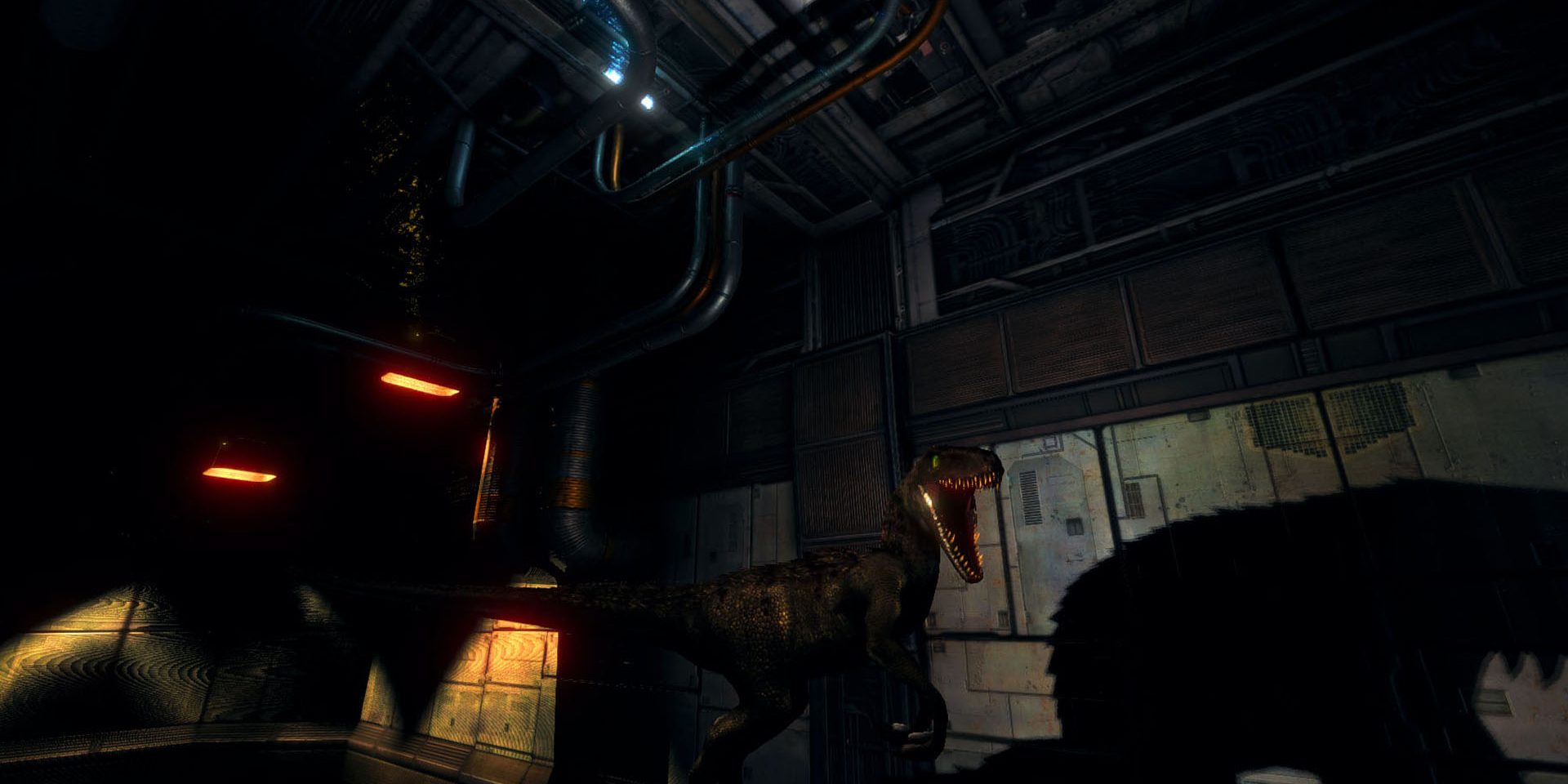 We now have our Steam store page live for “In Case of Emergency, Release Raptor.”

What is this game?

In short: you get to pretend to be a raptor, but in computer game form instead of just walking on your toes at home. (Or was that just me? I’m afraid I have to admit I did the toes-thing at school, even.) 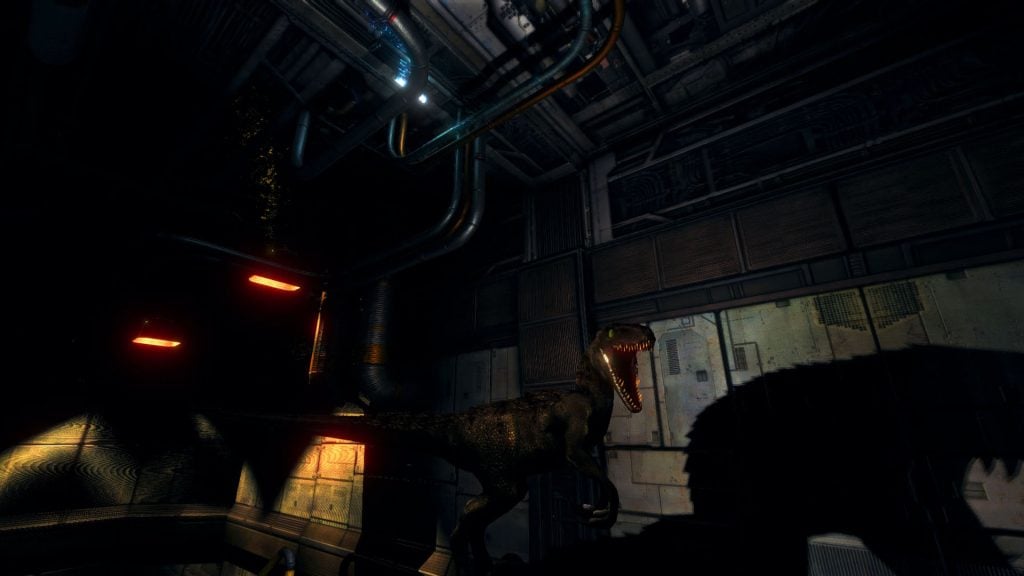 What have I missed dev-diary-wise so far?

Some pretty cool stuff! Two videos, and some substantial writeups. If you’re a fan of reading nuts and bolts stuff, or seeing some of the behind the scenes bits, I talk about and show those things in pretty good depth.

When can I buy this game?

That… is a very good question. We may or may not do early access. If we do, then potentially you can get into that in about a month (sometime in June).

How much will it cost?

I’m honestly not sure on that just yet, either. If we go the early access route, then the plan would be to release something that is bulky and fun, but which could be built out more. If we go that route, then we’d release it at a starting price substantially lower than what our v1.0 price would be.

In that scenario, the price would gradually go up as the game gets larger and larger. If there’s a huge popularity to the game during early access, then we’d probably build it out more and the final price might be a bit higher for those who don’t get in earlier.

Overall I don’t see this costing more than $15 USD at v1.0, though, and ballpark I’m presently thinking of $6.99 for the starting EA price. If we do EA. 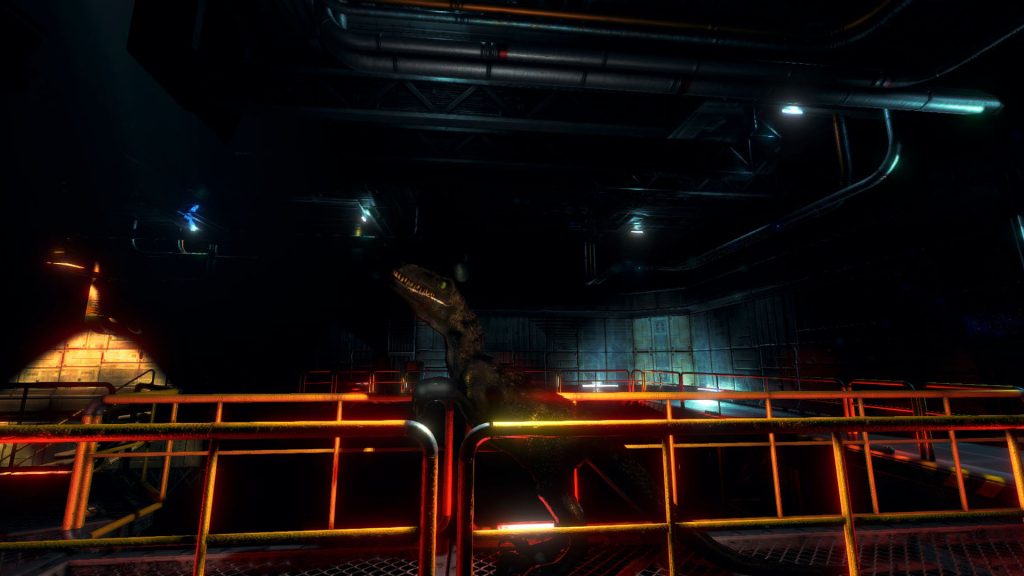 How accurate are your system requirements?

Very inaccurate! The minimum system requirements on the graphics card side are literally the bare minimum to actually have the game function. Below that it won’t launch, but with that I’m not sure you’d get any appreciable framerate you like.

The recommended system requirements are a stab in the dark based on other similar games, since I have limited styles of hardware to test on. But most likely you could get 60fps on that hardware.

Figuring out the real system requirements, and having time to help optimize things for people’s specific machines (whether that means options they can toggle or adjust, or code improvements or whatever) is one strong argument in favor of EA.

What sort of rig are you running?

Personally I am developing this on a GT72 6QE Dominator Pro G laptop. Crazy as it sounds, because I always built my own PCs — I used to do that for a living, and prior to that I built PCs with my dad going back to the 386 days. Ah, sweet memories of my first pentium.

Anyhow, I wanted the mobility of the laptop, and I wanted specs that were good, but not TOO good. If I was running some crazy SLI setup that almost nobody has, then I’d get a very different experience from most people who tried to play my games. As it is, it’s rocking a GTX980M, and that’s a bit of a jump above the average card already.

What performance do you get with that?

On my 980M, I’ve mostly been playing in test levels thus far, not real ones constructed and fully optimized using my custom occlusion system. Despite that, in the worst instances I’m dropping to only about 30fps, and on average I maintain a high-50s framerate. In places that are closer to approximating the actual load of a real level (read: where the occlusion system is able to properly do its job), I’m routinely getting 200fps or more. 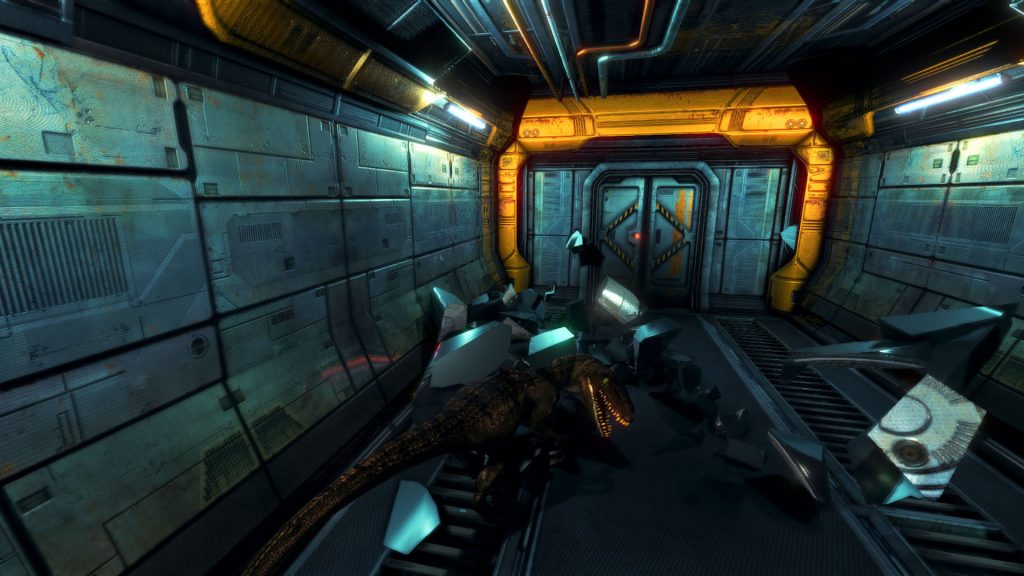 What is the status of optimization in the game?

Premature optimization is always a bad thing, but I’ve also been very frustrated in the past with many early access games (or release games) that don’t pay any attention to it at all. One goal of mine has been to figure out “budgets” for various things (destruction physics, camera post-processing effects, dynamic objects, particle effects, static meshes, etc) in terms of GPU/CPU latency.

Overall my goal is to make it so that I maintain a smooth 130fps or more on my machine, so that lower-powered machines can hopefully maintain 60fps either at the full graphical settings, or with things turned down a bit.

In my case, these performance goals actually play into level design itself. The way that the mazes are created is specifically designed around the custom occlusion system that I created, which in turn was developed specifically for this kind of game.

The test levels I’ve been running around in and having lower framerates in have these issues specifically because they are not split up and designed properly like the procedural levels are. In a lot of cases, because of their design, the occluder has no choice but to show about 5x more of the level than it otherwise would, and that’s when the framerate hit kicks in. When it’s able to show just an appropriate section of the level, then that’s when I’m back to 200fps or so.

The best place to reach me is actually the official forums for the game. I’ll try to catch things on the steam community as well, but there’s a much higher chance that I’ll miss it for at least a few days if you’re posting somewhere other than the arcen blog or forums.

NB: I’m actually going to be unavailable from tonight until Monday morning — go figure on that timing, eh? — so I’ll be slower to respond than usual. But if you have press requests, then contacting Erik at arcengames at gmail dot com will still get you in touch with us during this period.