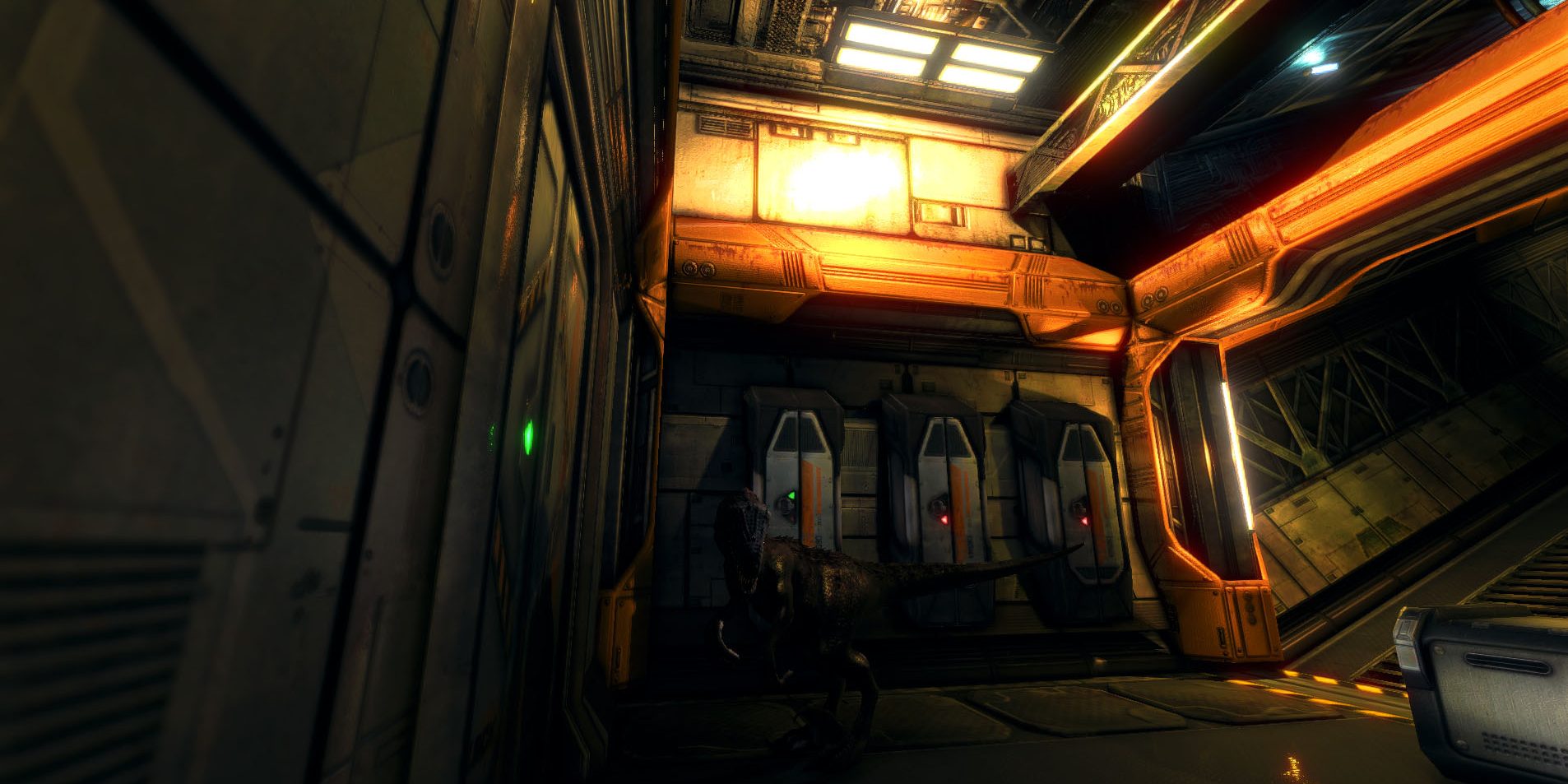 Oi, Raptor!  Been four business days since we saw you — what’s new?

The short list of new stuff shown in this video:

1. Running With Claws Out 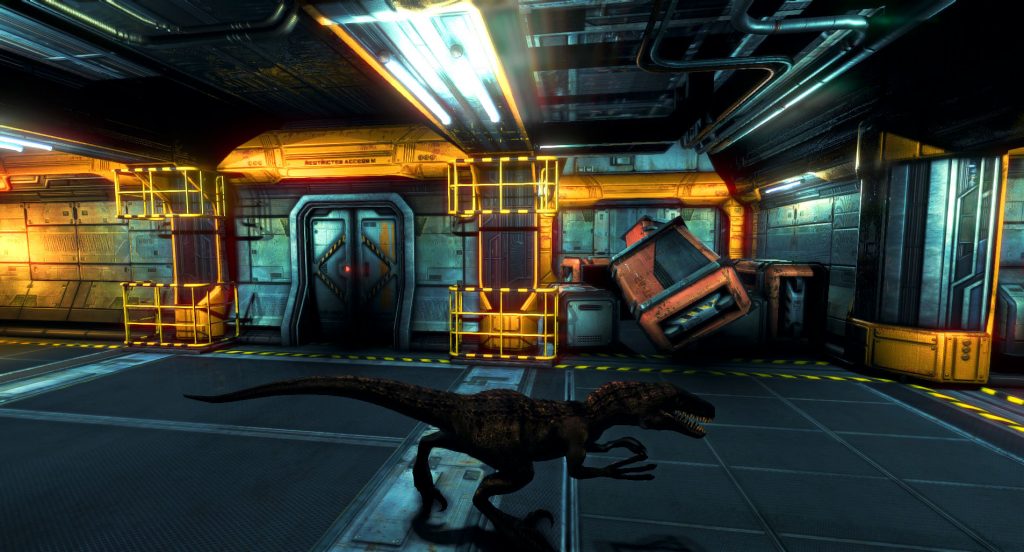 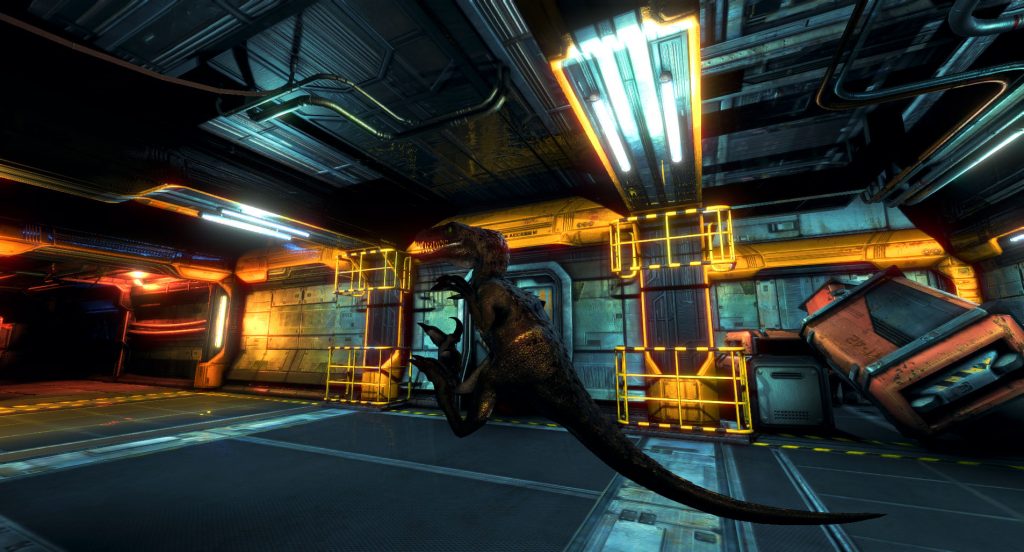 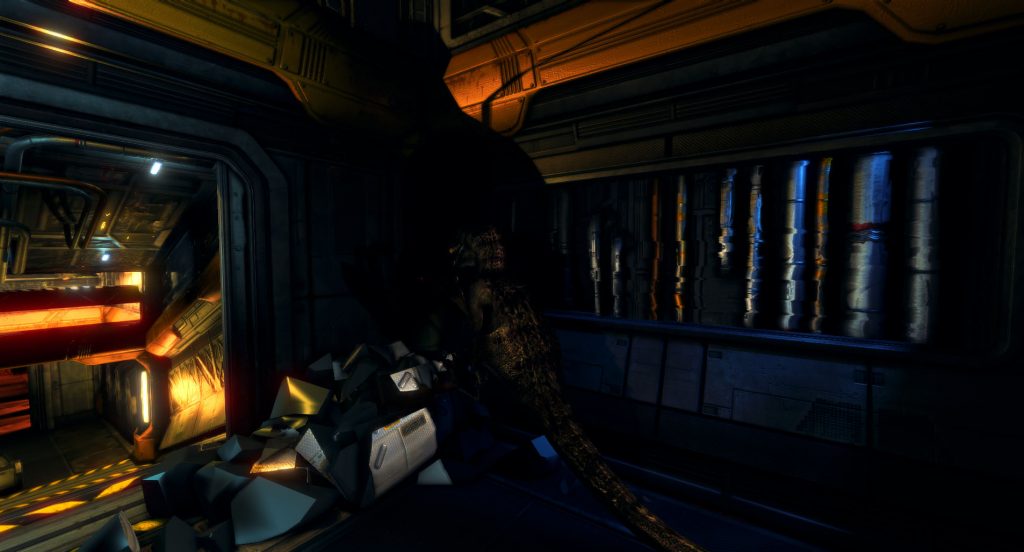 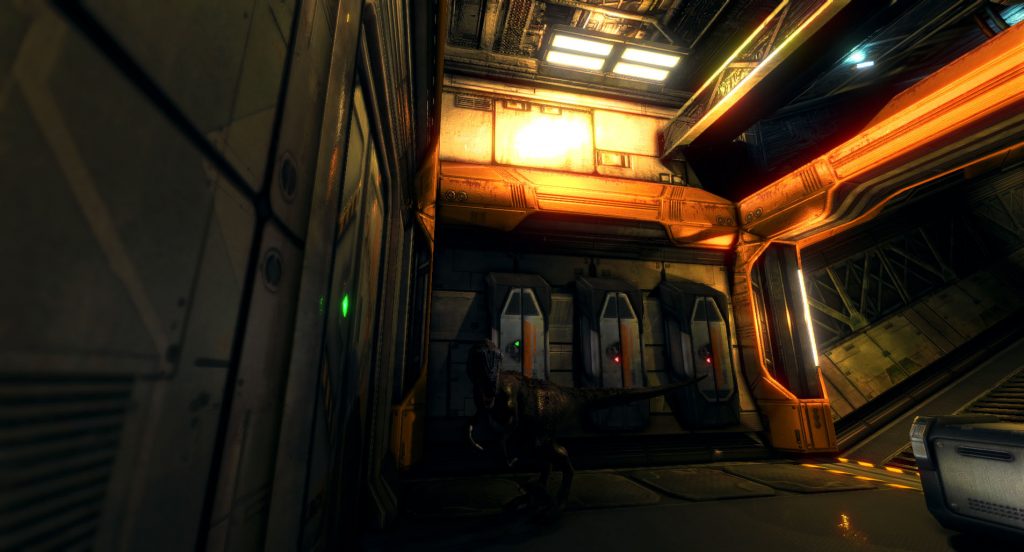 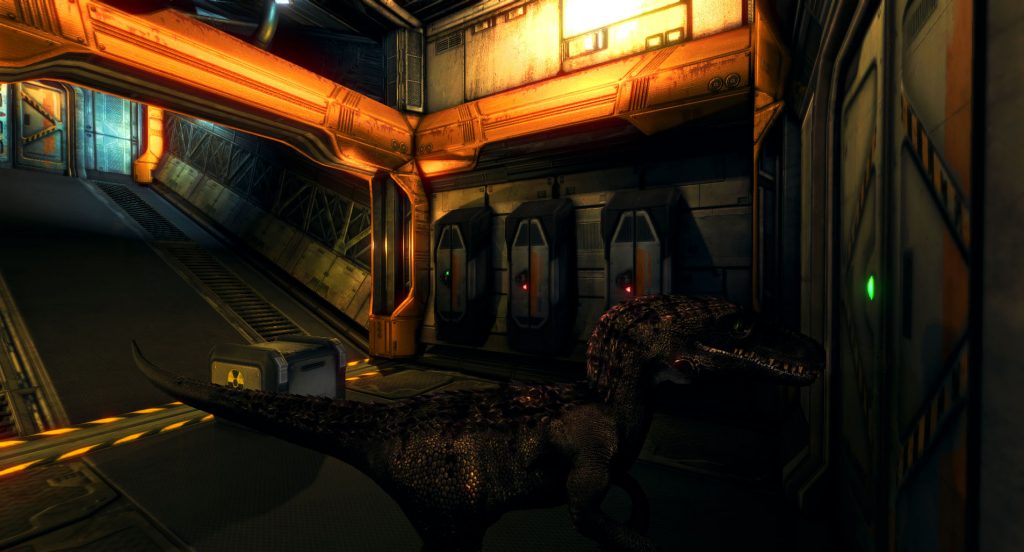 6. Depth Of Field And Detail On Closeup Box 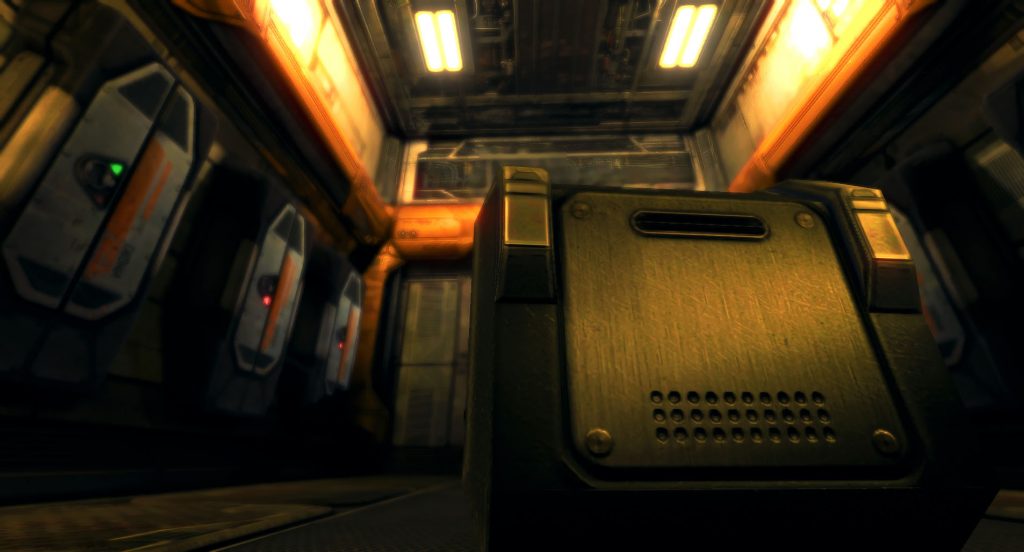