Raptor Dev Diary #2: Thar Be Dinos Behind That Longwinded Man 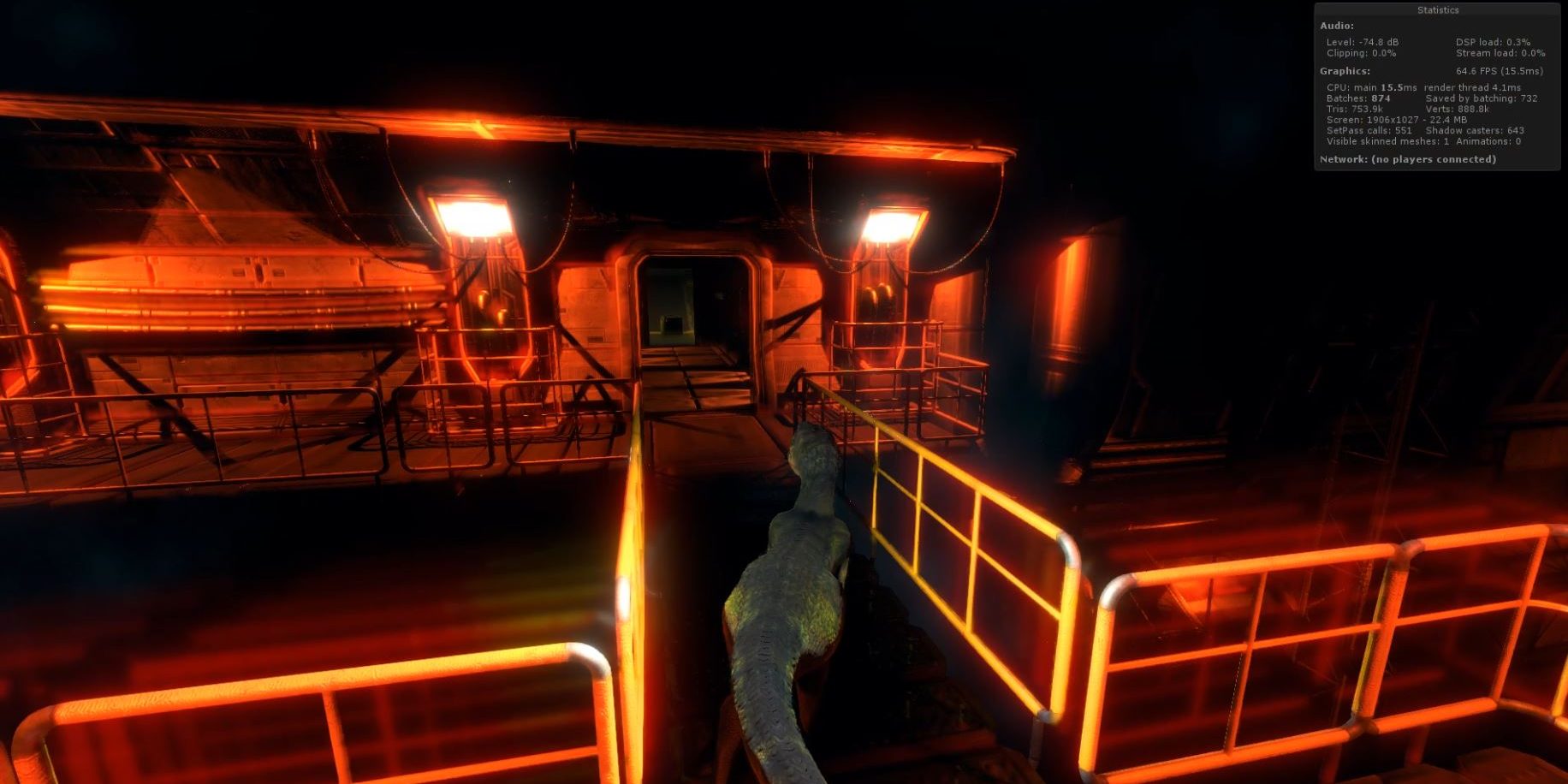 First video of any of the parts of the game in action!  Bear in mind this is circa alpha 0.1, a private build.  The video should make that pretty clear, though.  I wound up talking about a TON of stuff with the project in general, and unity development as a whole as well, instead of just covering what Blue and I have been up to in the last two weeks.

So… er… somehow that wound up lasting an hour?  If you just want to see the raptor run around for a brief bit, you only need to watch a couple of minutes out of that.  If you want to see how the layers of certain effects are made, or hear and see a bit of behind the scenes of how my custom occlusion culling system works, then keep watching.

Right — so how to sum up In Case Of Emergency, Release Raptor?

The page for the game goes into more depth into what the game is about, as well as some information on minimum specs.