You are here:
Dev DiaryIn Case Of Emergency, Release Raptor 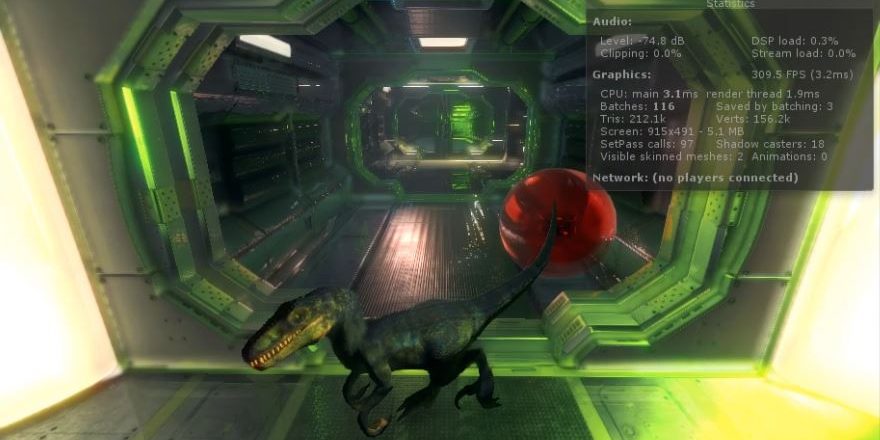 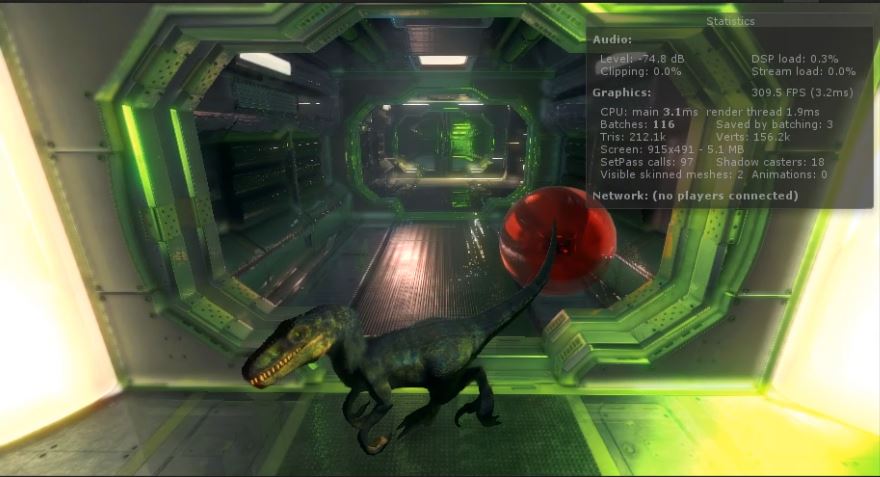 Very true!  The dinosaurs in our upcoming game In Case Of Emergency, Release Raptor are not actually velociraptors, despite our claims.  Neither are the raptors in Jurassic Park, though.  Look carefully at #4 down there, bottom-center (yeah… tiny.  You may need to click the image to see it larger):

Apparently, Michael Crichton based his raptors mostly on Deinonychus.  And boy, do I love those guys as depicted in his books and the movies.

But the real-life raptors are still a bit on the small side for what I’m looking for (and smaller than what is shown in the movies, I think?).  Utahraptor is probably the other most famous dromaeosaurid, and we actually featured that one in our game A Valley Without Wind (you could play as a Utahraptor, and they were enemies).  Still, the Utahraptor is far too large, and just doesn’t feel right.

I’m told by an even bigger dinosaur nut on our forums that Achillobator is the one I’m looking for, size-wise (halfway between deinonychus and utahraptor).  (Incidentally, that dinosaur nut — Draco18s — is the guy behind the second expansion to The Last Federation).  “In Case of Emergency, Release Achillobator” doesn’t exactly have a great ring to it, though — and I think it’s perfectly acceptable to lump dromaeosauridae in general under the name “raptor.”  Not “velociraptor,” mind — but raptor, sure.

So what gives, why don’t we have feathers on our dino?  Well… a couple of reasons:

We talked to a couple of firms about doing a feathered model for us, but those didn’t really go anywhere even before we got into discussions of price.  It’s a rather hard job, evidently.  If the game is popular, then I’d love to add a feathered raptor option later on.  No promises, but on a personal level I would enjoy it, so there is that.