You are here:
Minor Misc 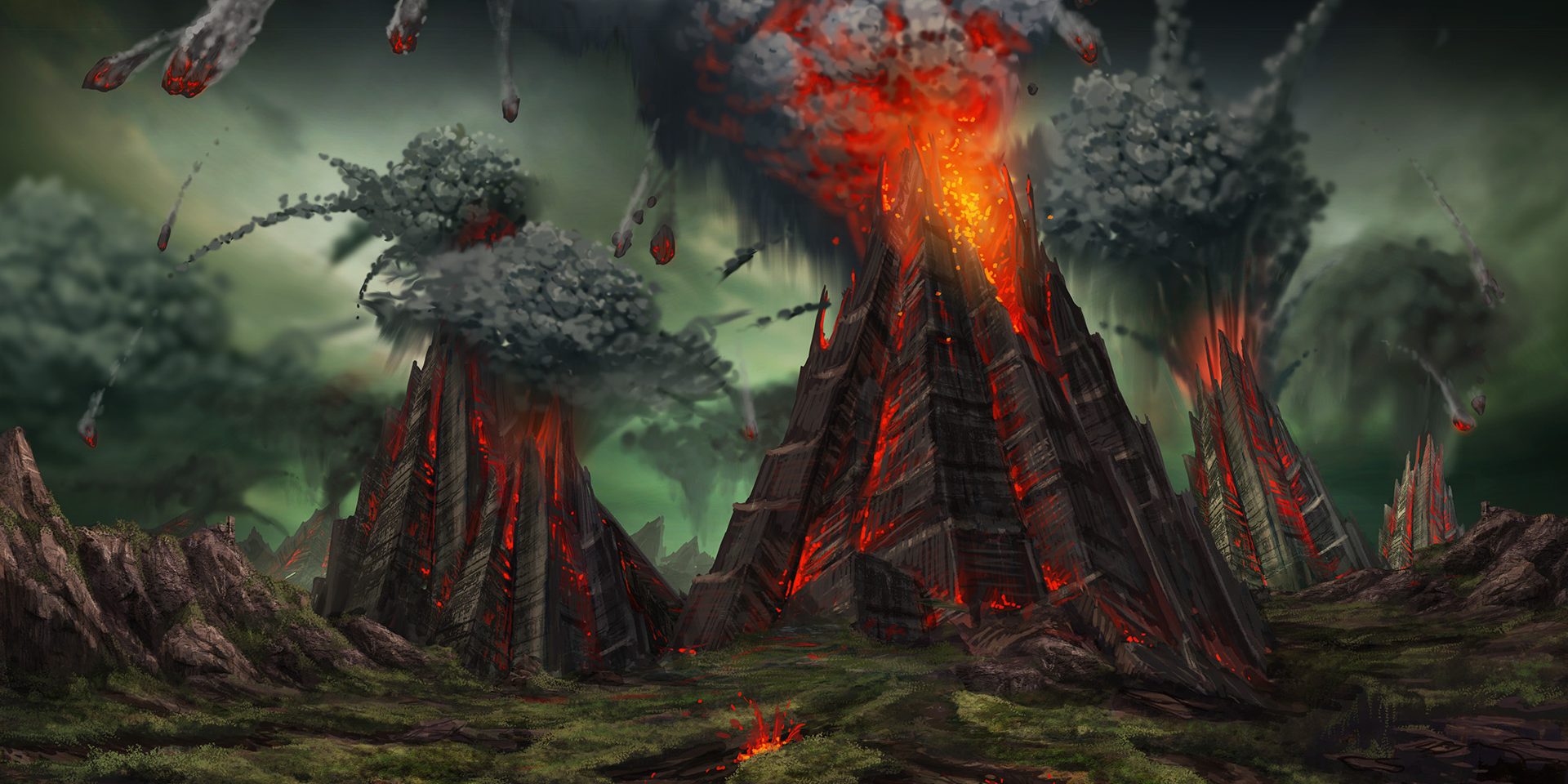 So, you may have noticed that our site has been down and had a lot of issues the last couple of days.  Whew, long story!  Well, lots of time spent on it, anyway — the story is rather short:

This whole thing is… still in progress.  But man this new service is blazing fast.  Here’s a status report:

A big thanks to Quinn Beltramo for making this waaaay less painful than it otherwise would be.  And the Hostwinds folks have been pretty slick too.

Server interruptions over the next day or two.
March 15, 2015