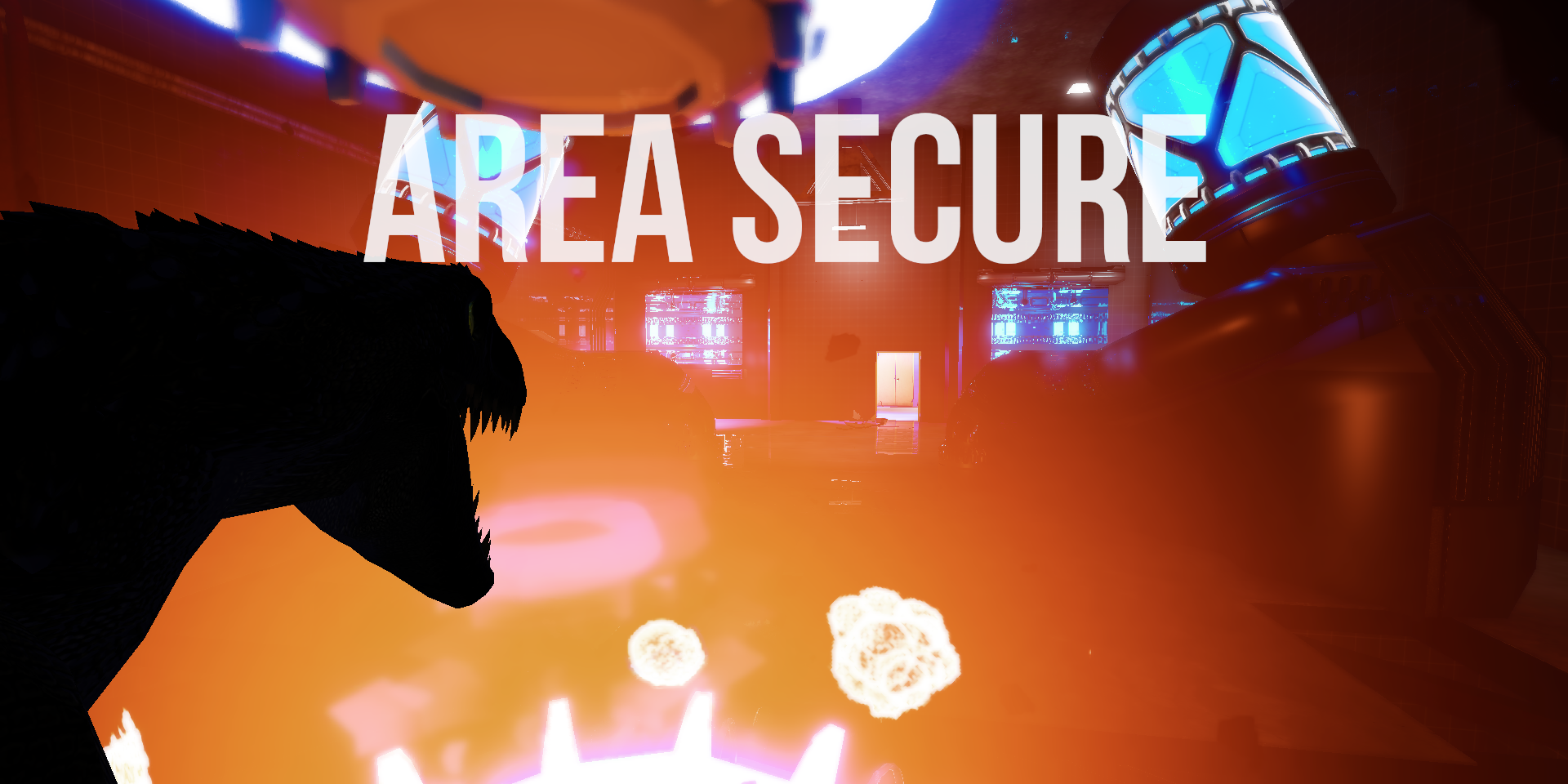 So… many… puns possible.  I look forward to seeing what the press come up with (as long as it’s not along the lines of No Man Buy, heh).

At any rate, today has been really hectic and I had to push the release back by one hour so that I could finish getting the video and screenshots up and everything.  And that was even with Cinth doing basically everyone on the screenshots.

I really want to give a huge thanks to everyone who has been such a big help on this game: Blue, Keith, Cinth, Craig, Pablo, and Misery in particular.  But there have been so many other people as well, including in particular garpu and jerith, and I’m sure I’m forgetting some folks, for which I apologize.  And that’s not even mentioning the recent raft of testers, who are all thanked on the release notes page. 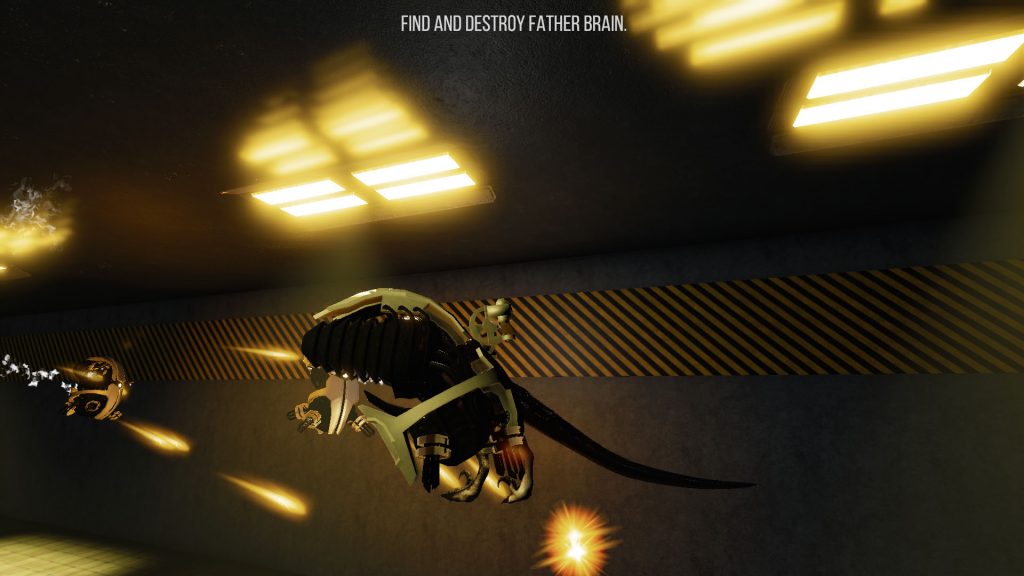 All righty.  Speaking of release notes, I’m calling this first build for EA “Alpha 14,” because it follows 13 pre-EA demos.  That’s on a new release notes page for during EA, since the pre-EA page was pretty darn huge by now.

Suffice it to say, the release notes for Alpha 14 itself are pretty pathetically thin.  It’s just been one of those days where a ton of other stuff sucked up the time; that shouldn’t be the case tomorrow or the next day, since the big time-sinks today were store-related things and creating the above trailer and so on.

I was up super late last night, so I’m going to actually take off at 5pm today rather than working into the night.  My son really really wants me to push him on the swings in about 10 minutes, too, so there’s also that.  He’s really excited that this is out now, and that hopefully I won’t need to be working weekends constantly again for a while. 🙂 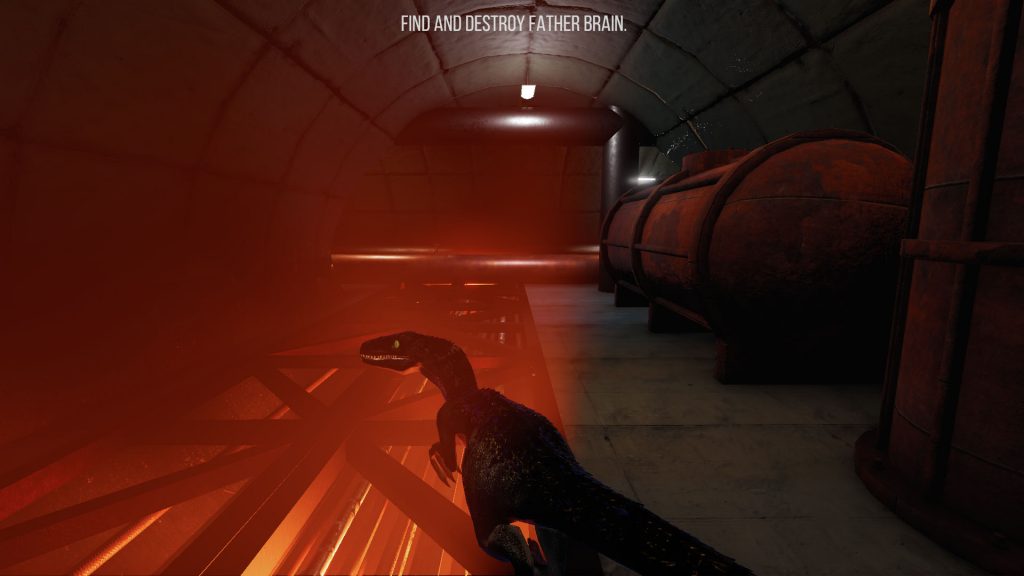 Anyhow, I just wanted to say thank you again to everyone, and I hope you enjoy the game.  And I’ll have more updates for you tomorrow!