Alpha 15 out for In Case of Emergency, Release Raptor! 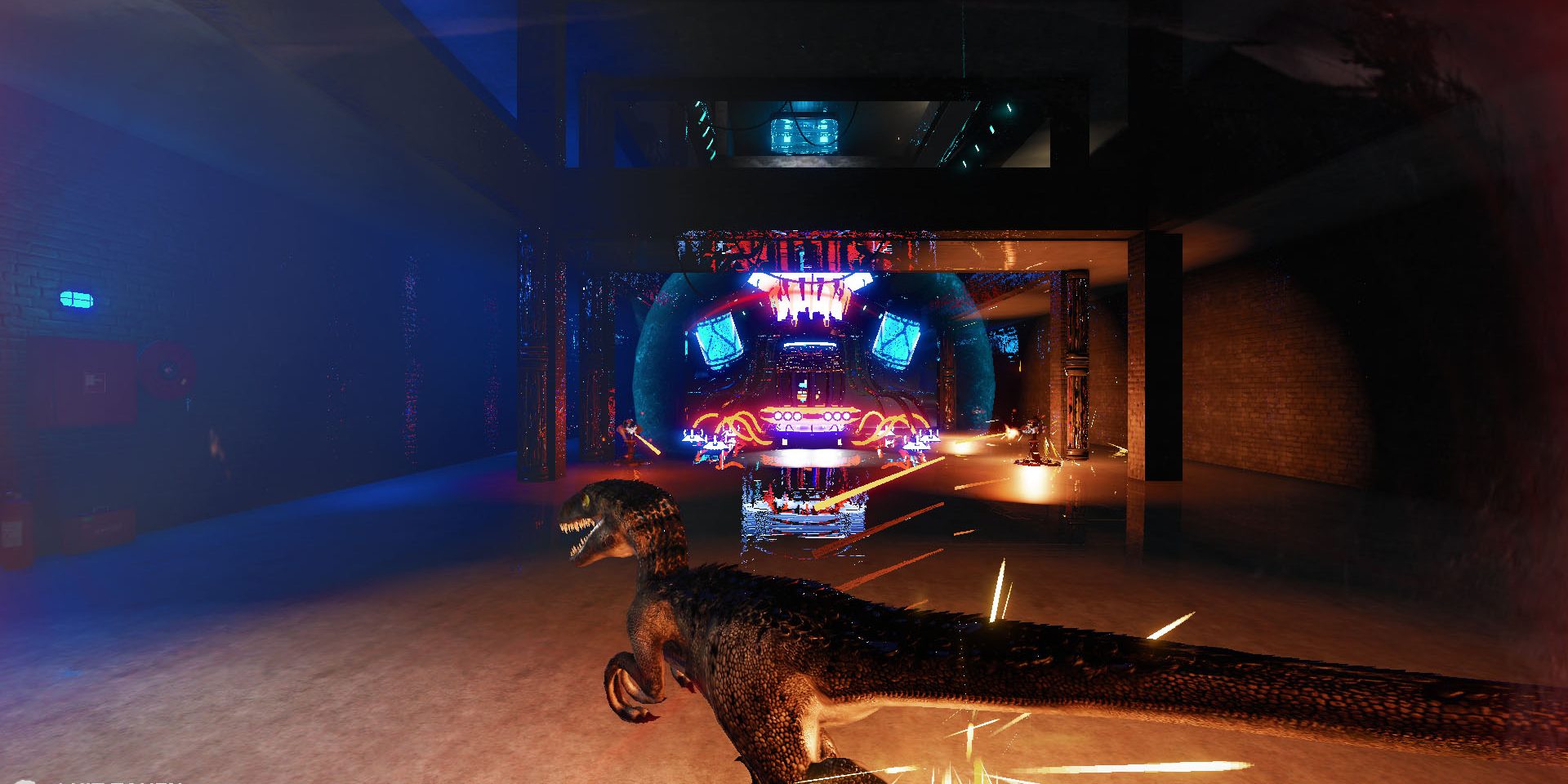 Here are the release notes!

Okay, so first of all I want to apologize for not having the minimap in here or any new robots, which were things I’d said I was going to do today.  We do have some new rooms for you, though, and some various tweaks and fixes to a number of other rooms. 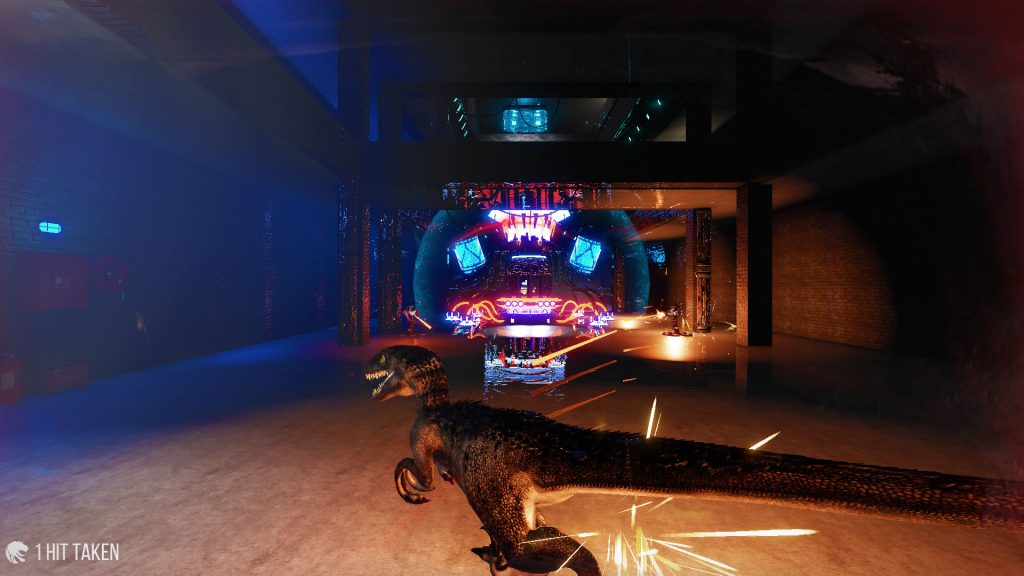 The bulk of today’s coding time was instead spent on refining the controls for the raptor and giving you some more options on tuning things there.  This was probably the largest complaint about the content that is actually in the game at the moment. Some folks had some really good points about specific issues on reddit and the Steam forums, so I decided to switch gears and focus on those elements today rather than the minimap et al.  Those will be tomorrow instead!

There are also some bugfixes in here, and some updates to add new goodies into the level editor.  You can use those if you like (the level editor is part of the game), but mainly those are for Blue so that she can create some new goodies for you coming up.  Cinth added some really awesome arches for ceilings that he modeled and got to a reasonable polycount with painstaking effort, so we’re all quite pleased about these getting in there.  He actually had those done late last week, and I just ran out of time to actually get them into the level editor palette. 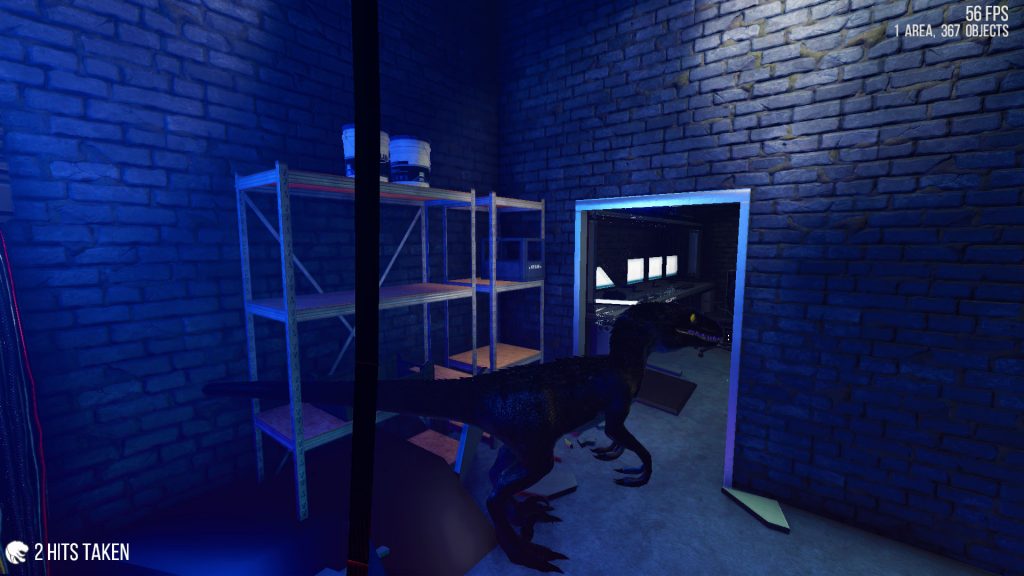 Anyhow, so that’s Day 1 of us actually having the game out.  There will be another build tomorrow, and then most likely one on Sunday.  Saturday is my son’s 6th birthday party, so I’m going to be completely absent that day.  In case you ever run into problems with a new build, I always put up a beta build calls “lastknowngood” in steam, so you can revert to that if a new build is temporarily causing you problems and I’m unavailable to fix it for whatever reason.

Thanks to everyone for their support and suggestions! 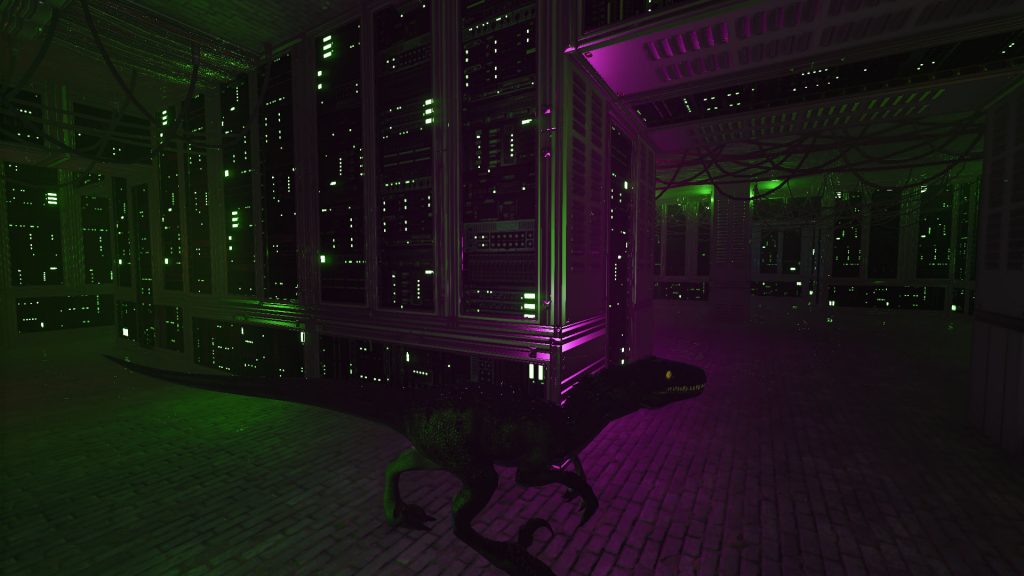