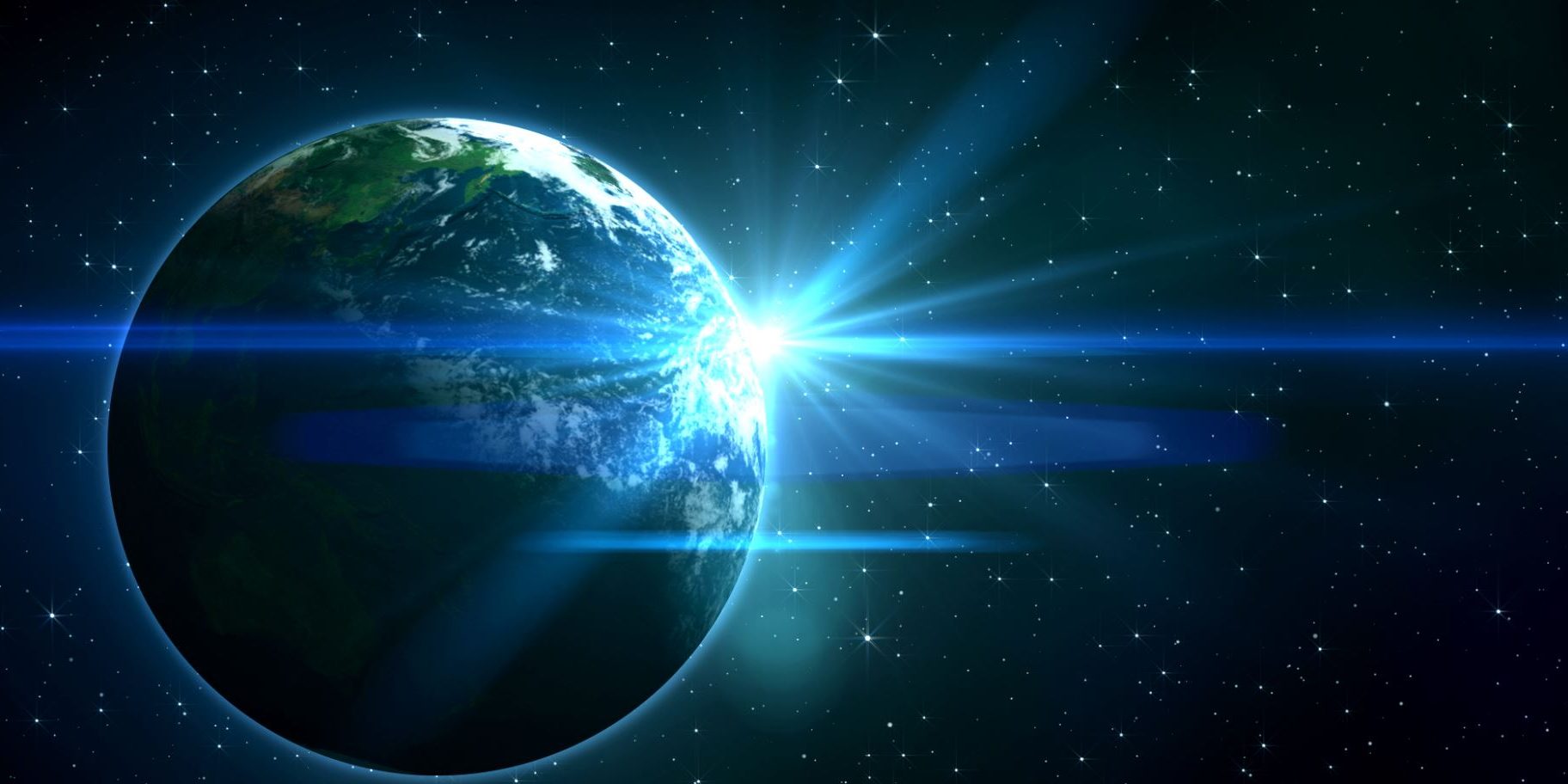 This is only the beginning.  The first 36 pages of the AI War II design document are in place.  I’m sure that folks on the forums will have a lot of commentary already about this.  I’m going to be out over the weekend, just to warn you, but I wanted to leave this with you to peruse before I left.

The largest segment so far is detailing the technical advancements of the sequel (most of which are already in place).  It’s actually kind of insane to see how far things have come from where we left AI War “Classic” in 2014.  It was already quite long in the tooth by our standards then, being very rooted in a 2009-based code architecture that had been remodeled enough times that we couldn’t really go further with that.

This document does start by going into the rationale behind ship squads, which are a change with major performance-boosting ramifications and that should be able to yield an increased feeling of giant space battles more along the lines of the pre-Unity battles in AI War Classic.  Feelings in this particular area may run a little strong since it is a pretty big shift (although familiar to many RTS games), so there’s a lot of math and explanations there to hopefully make it clear just how freaking awesome this change is and why you should be happy about it.

The TLDR is that it will make your game run more smoothly even while we are able to do more complex things.

Multi-Part, But Not Modular Ships

This is the first example of something that is being changed that will have an impact on a lot of units in the game.  Based on discussions with players on the forum, we should basically have the best of what modular ships offered before (the multi-part bit), but without the fiddly interface for customizing them during the game.

Of course, given the moddable nature of the new game, you can customize ships to your heart’s content anyway.  And there are space platforms that are a thing that have been designed but not yet written up, and those will also scratch that same itch…

There are a lot of other sections of the document that are just stubs for now, and they will be filled in next week.  First of all focusing on the largest structural changes, since those require the most discussion with players.  Then moving into smaller and smaller topics until we have a document that we feel is complete and correct.

Depending on how long it takes us to reach that “complete and correct” status with the design document, and how long some of our prototypes for a few things in the new game take, we will be heading to kickstarter with this in 2-4 weeks.  The game already has a remarkably complete base in terms of the multithreading, the networking (minus transport layer), and so on.  The status of items are noted in the document above, and quite a lot of the trickiest things are already in the “complete” camp.

That said, there’s still a ton to do, so it’s not like the game is going to be rolling into early access tomorrow.  But the goal is for us to be able to show you the vision for what this is (visually and otherwise), concretely show you what is planned (design document), and give you an accurate timeline for completion (with appropriate buffer).

If you’re interested in hearing about the kickstarter when it goes live, you can always email us at arcengames at gmail dot com.

I’ll see you all Monday!