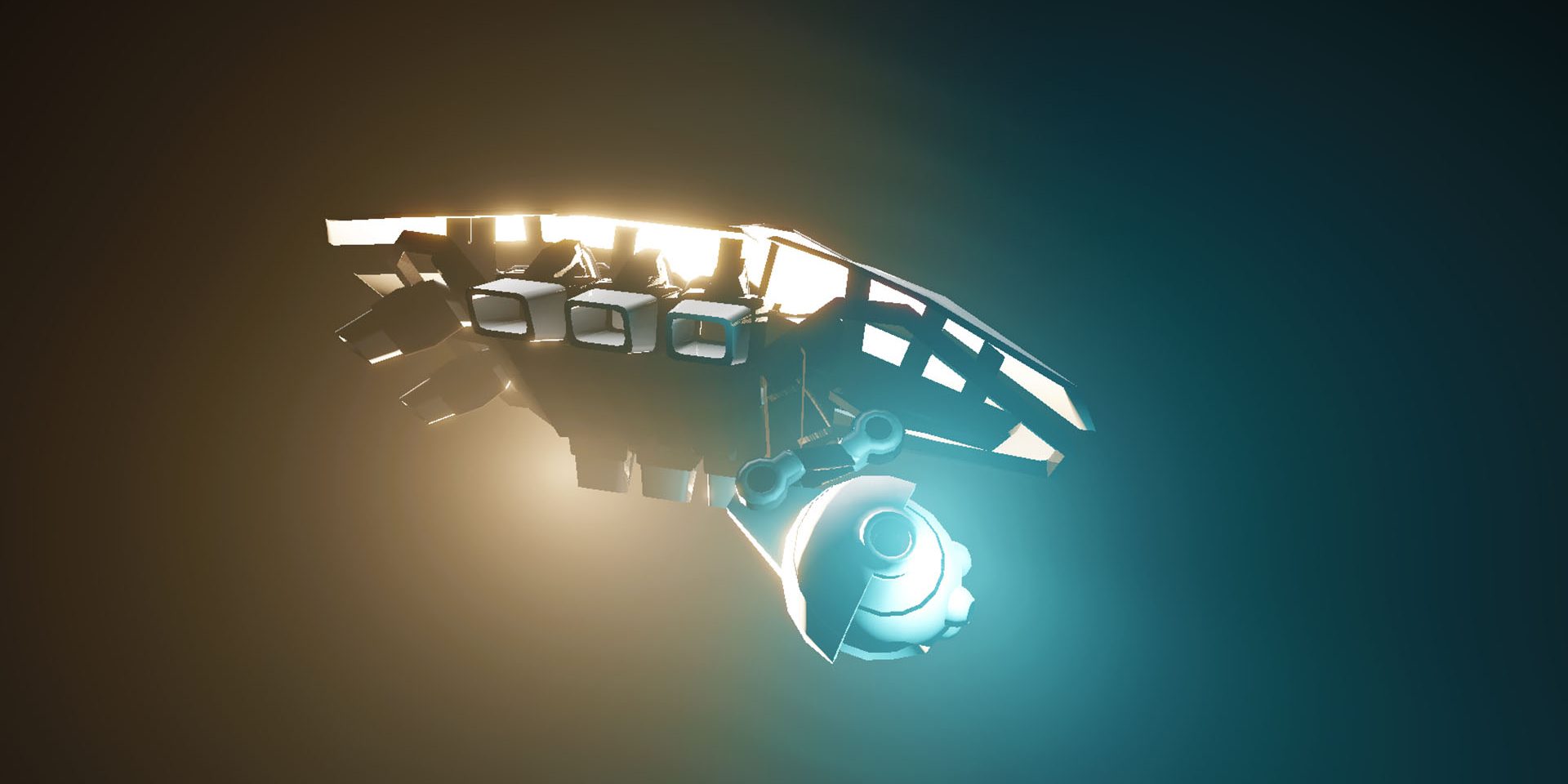 Okay, wow.  It’s been a busy couple of days figuring some things out.  Thanks for your patience during this time.  Things are slightly different than I had expected, but the current setup should let people get the exact result they want.

You will need to request the refund yourself, though, which is different from what I originally said — I do apologize about that, but see below for the skinny on why that is. 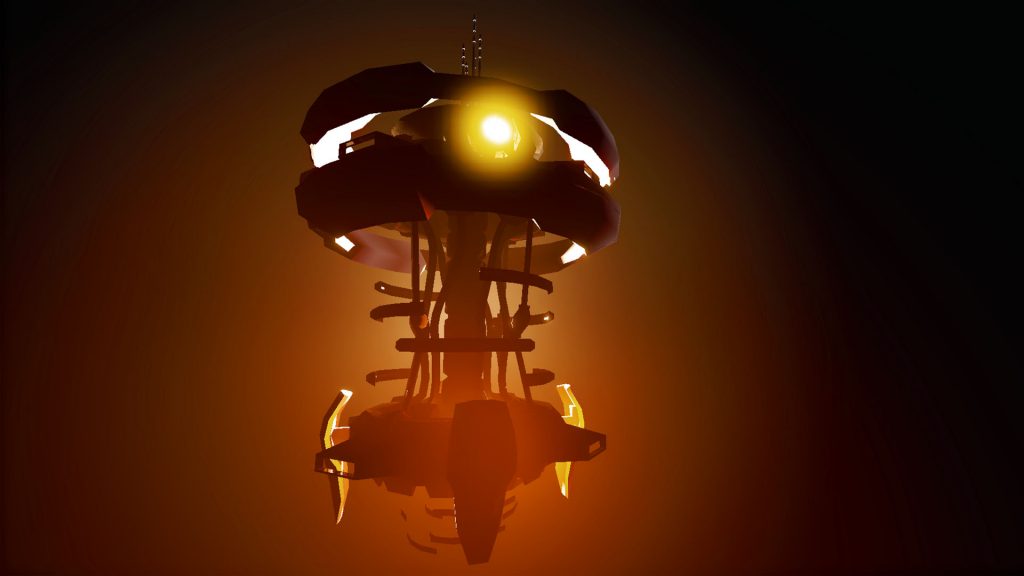 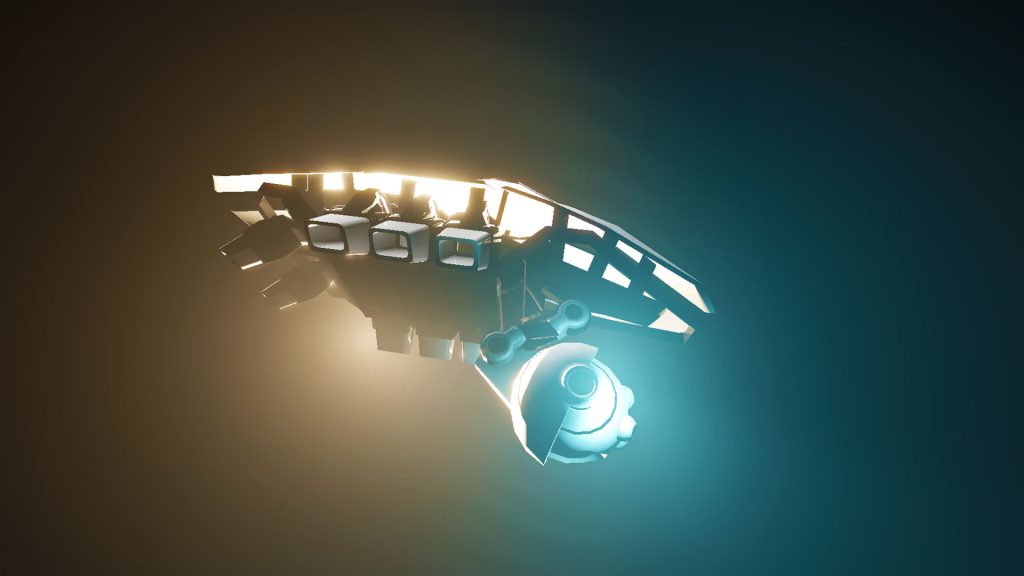 A Point Of Clarification

This is… unintended on my part.  However, it’s how F2P games work on Steam, and this is definitely better than nobody having access to it.  We’re not ever going to take this game out of free status, so there’s no real worry if you don’t have access to the game in your account while it is not installed.  It will still be there when you get back.

Also, protip: this game is not linked to Steam in any way, so you can just copy the contents of the game folder onto a thumb drive if you’re worried about losing it.  Burn it to a DVD if you like.  Easy peasy! 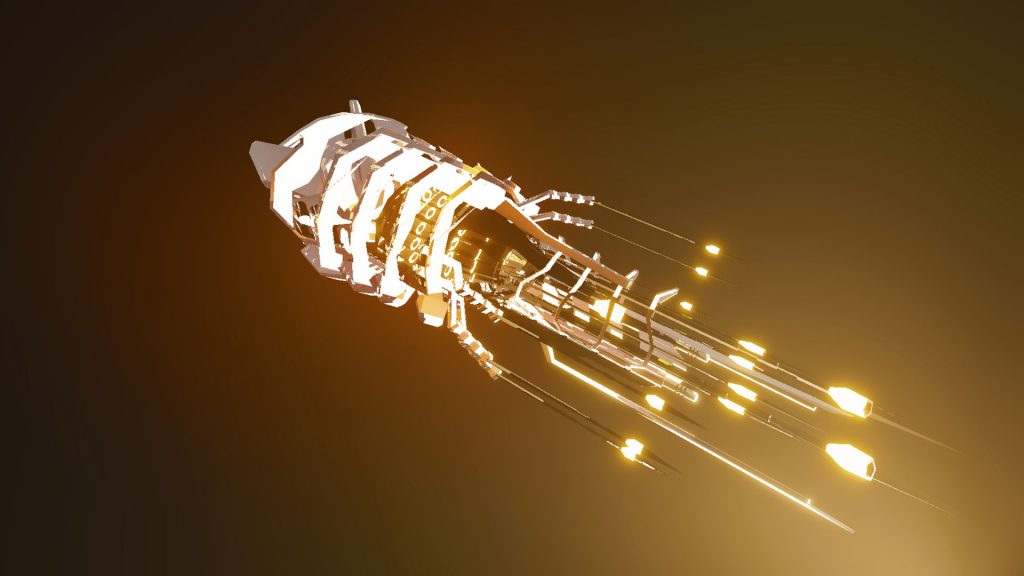 Should You Request A Refund?

If you want one, then absolutely: yes!  I don’t want to take your money if you don’t want to give it to us.  If you like the game and want us to keep the $4.50 or so you spent on it, then we’re obviously grateful.  But please in no way feel guilted into it or anything like that.

If you get the F2P version of the game and want to throw some change our way, we do have a tip jar, but we’d be just as happy to see you try out one of our other titles. 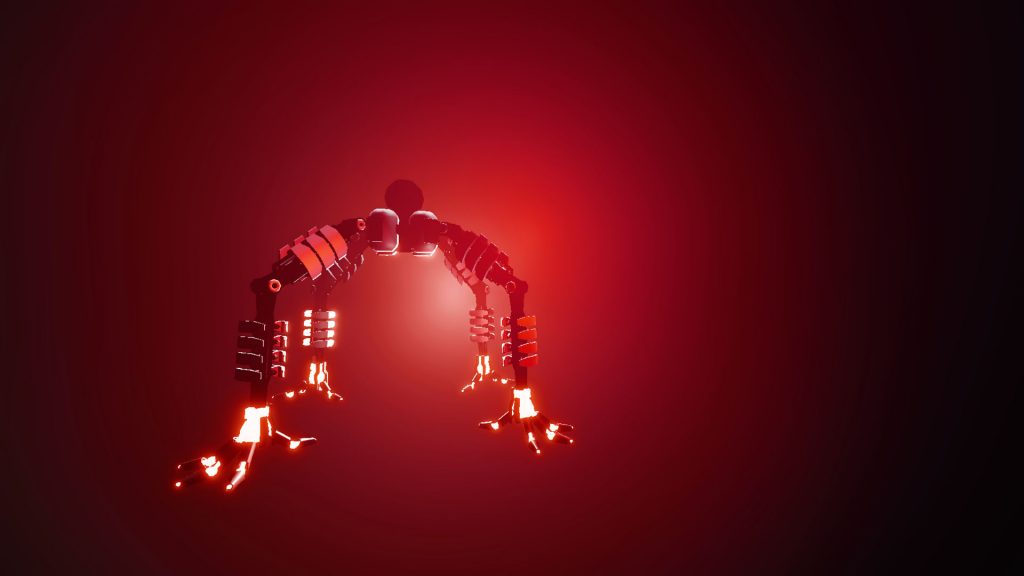 I created some trading cards for the game, and they look really cool I think, but games with absolutely no monetization cannot have them.  Some folks have suggested that they want a hat or something anyhow, so I guess we could do something like provide one or two of those at the minimum possible price.  Then the trading cards could come out, and so on.

I’m a little wary of doing that, though, because then I feel like that creates some degree of obligation for support.  For now, I’ve included the images for some of the cards in this post. 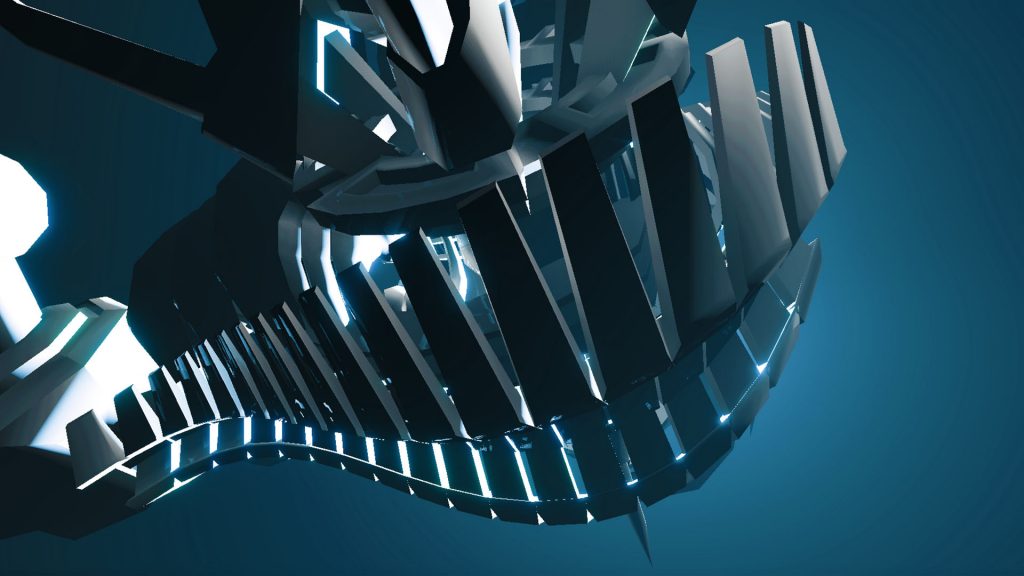 We’re going to be putting all our efforts into AI War 2: Rise from Ashes, which will be a kickstarter project that then comes over to Steam.  If you want to be emailed about that when the time comes, then feel free to email us at arcengames at gmail dot com noting that you’d like to get a notice when that project goes live.

Thank you very much to everyone for your support (of so many kinds) during this trying time.  It means a lot to myself and the rest of the team.