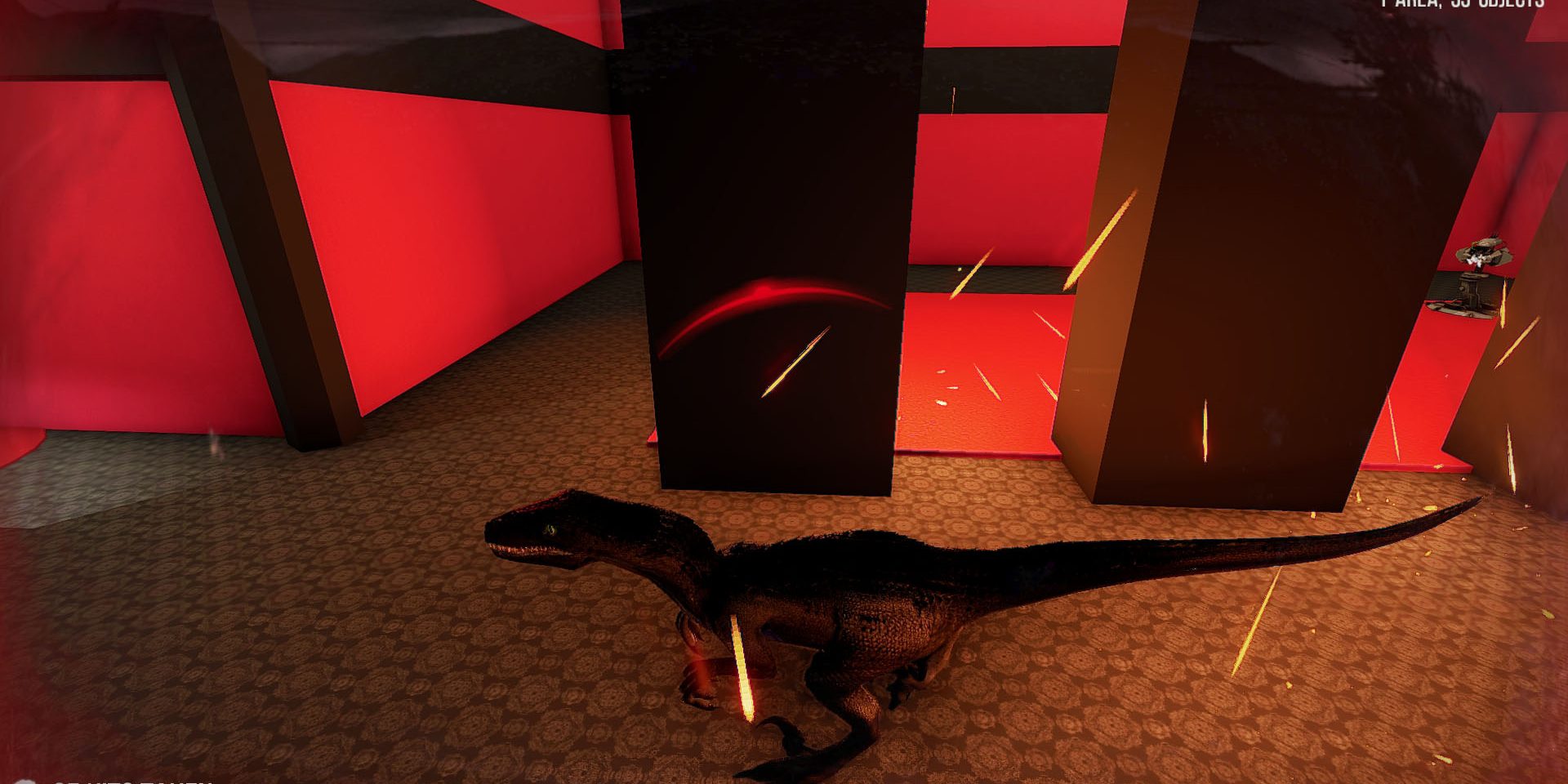 We have been very busy.  That said, another minor delay.  But!  This time there is a huuuge silver lining if you just can’t wait to get your hands on the game: you CAN get it tomorrow.

The current delay is caused by a couple of things, but the need for adequate testing (even for an early access launch) is one of them.  There were some severe performance issues in procgen-levels-only that I’ve ironed out in the past day, and that set me back.  It also made me really antsy about wanting more eyeballs on this before we start selling it. 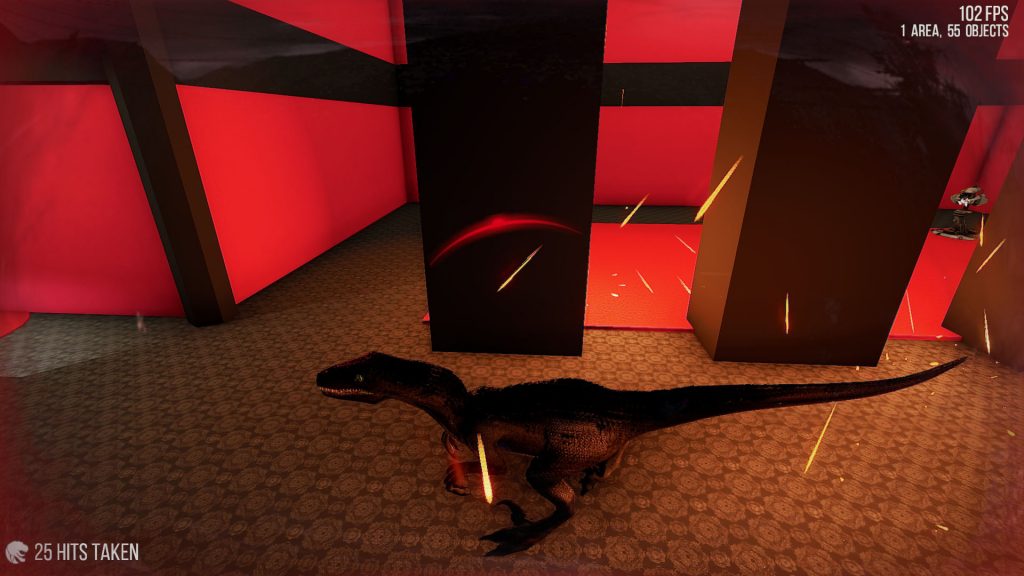 You Can Get A Copy, Tomorrow

So!  If you’re interested in testing the game, please send an email to arcengames at gmail dot com, and we’ll provide a limited number of people copies of the game based on our best guess as to who will give us actual testing feedback based on how they present themselves.

This does mean that you’ll get a free copy of the game that will continue to work after we release it.  Free stuff, yay!

But, as we’ve done in the past with testers on other games of ours, our one request is that you do a good-faith effort to actually not just play the game, but also report any bugs or issues you find.  Instructions one how to do that will be provided via email, but it’s basically just mantis bugtracker reports.

Despite one person having a crash in a video today, I’m pretty confident in the demo levels at this point (they are limited in scope and have been beat to heck and back by press and a few testers we do have and of course our staff).  The procgen stuff is a lot more voluminous and has had far fewer eyeballs on it, which is my core concern. 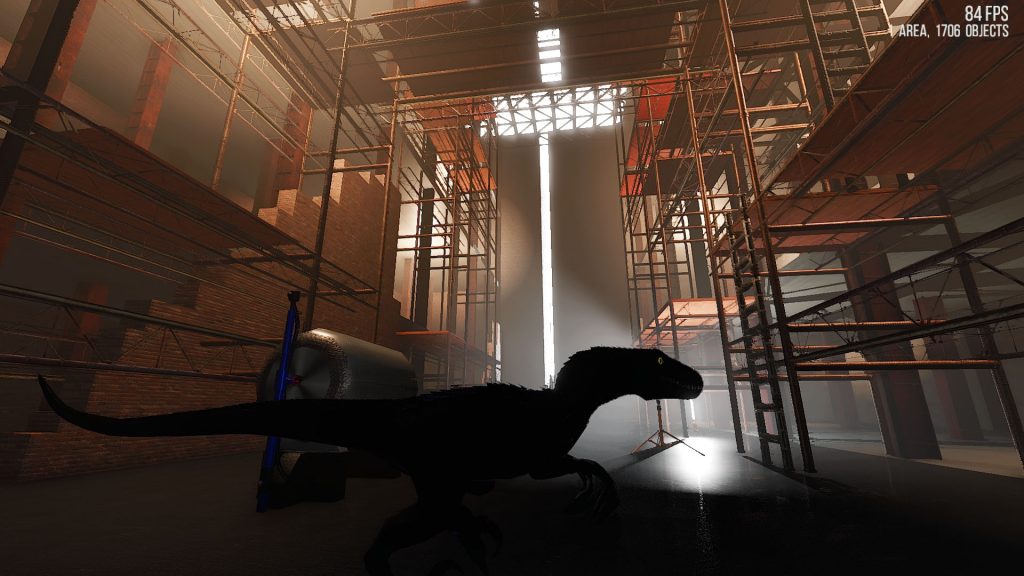 Streamers Get A Copy Tomorrow, Too

We’ve been hesitating on reaching out to twitch streamers until the procgen stuff is in place, because that’s what is needed for them to really be able to do longer-term streaming.  That will be ready enough tomorrow, although I shudder to think that some of them may run into some issues like being able to find a hole in a room and jump out of the level and get infinite falling death, or find some other issue that we just need to spend 5 minutes on to fix once we (or someone else) find it.

Having press/streamers and QA running simultaneously is not the ideal, but doing that AND having a launch at the same time is straight-up stupid if you have any alternative.  So if you’re a streamer and you run into a problem, please let us know if you will, and give us a little extra slack for just two days. 😉 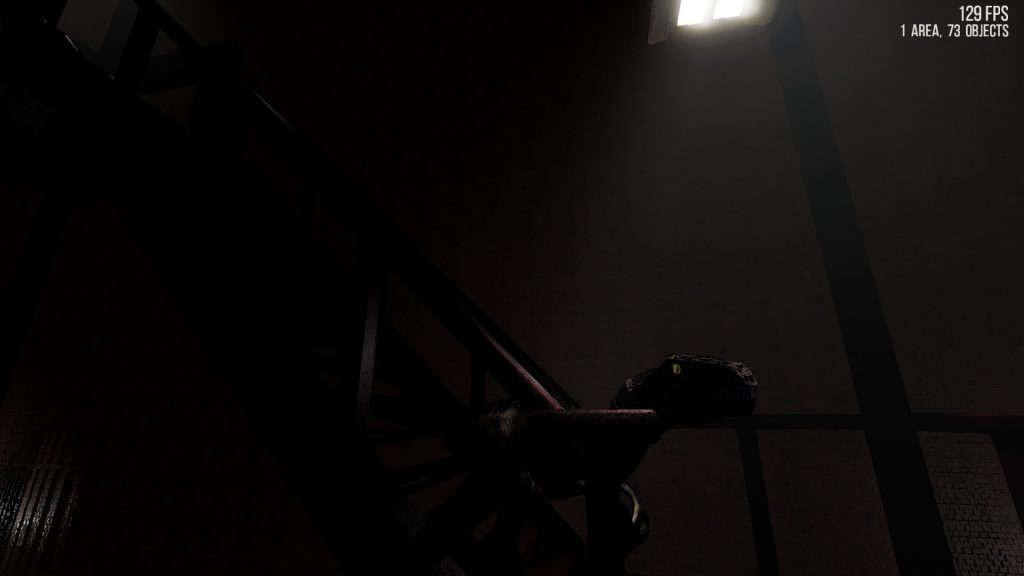 Full Release Into EA On Wednesday The 21st

This last delay will give us a few things: 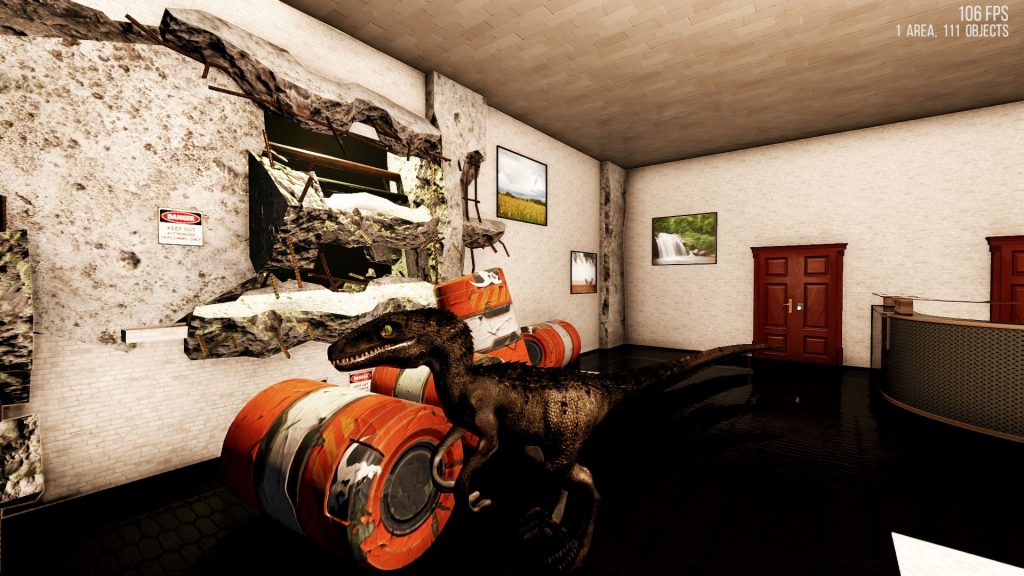 I know that all these delays have been really frustrating to folks, and may have looked unprofessional in some respects.  I’ve spoken on the Arcen forums on this subject at some length, but basically I’ve been caught between competing “challenges” for a while now.

Ultimately I’ve chosen to continue to do what is in the best interest of the launch of the game, even if that means a later launch, and I think that you’ll appreciate that when you get the launch version.  And then hopefully that will transition well into us making more content very quickly after launch, too, to further reinforce the forward momentum we’re picking up at this point.

Anyway, so I apologize about the rollercoaster this has been.  Hopefully if you’re invested enough into the idea of this game that this has been a big frustration for you, you won’t mind getting a free copy in exchange for some early testing.  We can’t give out a thousand copies of the game in that way, but having a few dozen extra sets of eyeballs would be a really good thing as a last sanity-check.

Thanks as always for reading, and for your support! 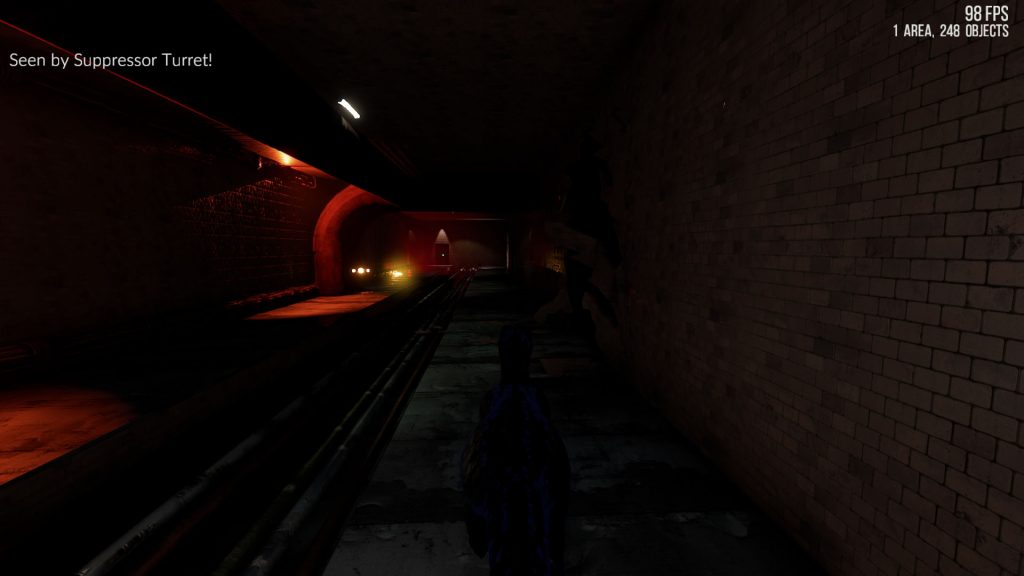