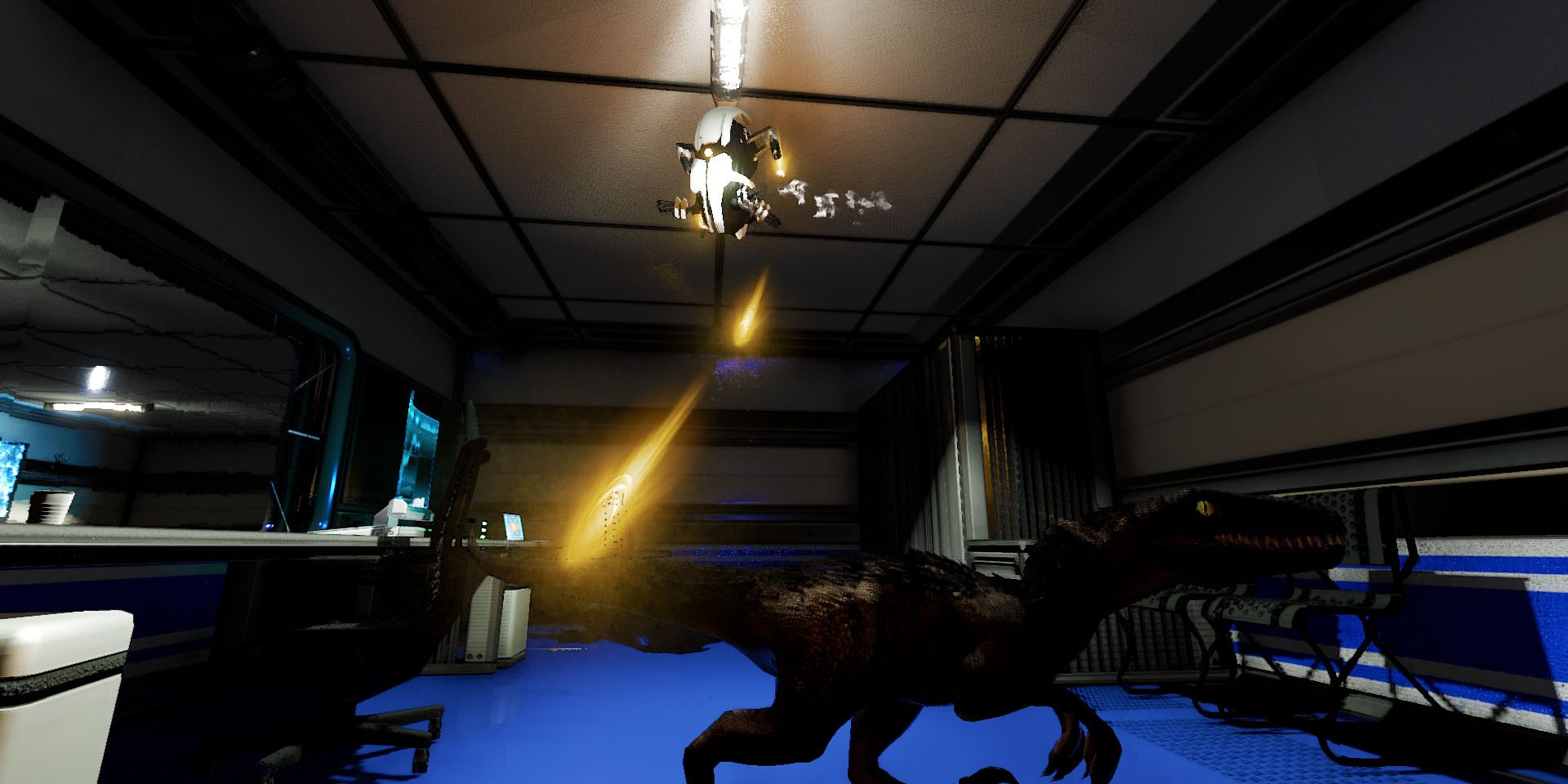 …and I just realized I forgot to update the main menu text to reflect that.  Bah!  Always something. 😉

Well, as you can see from the release notes, we’re getting darn close to being ready. 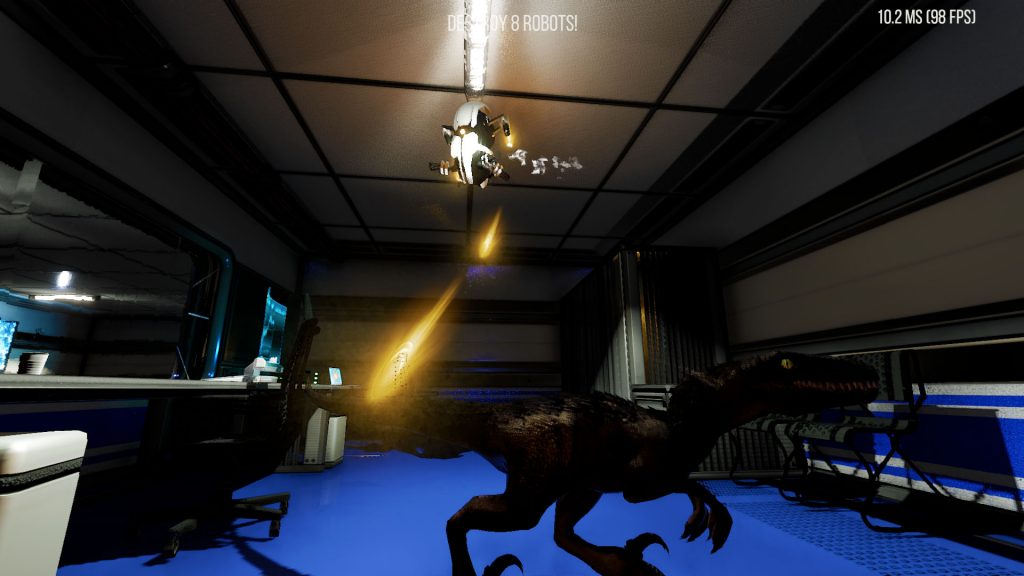 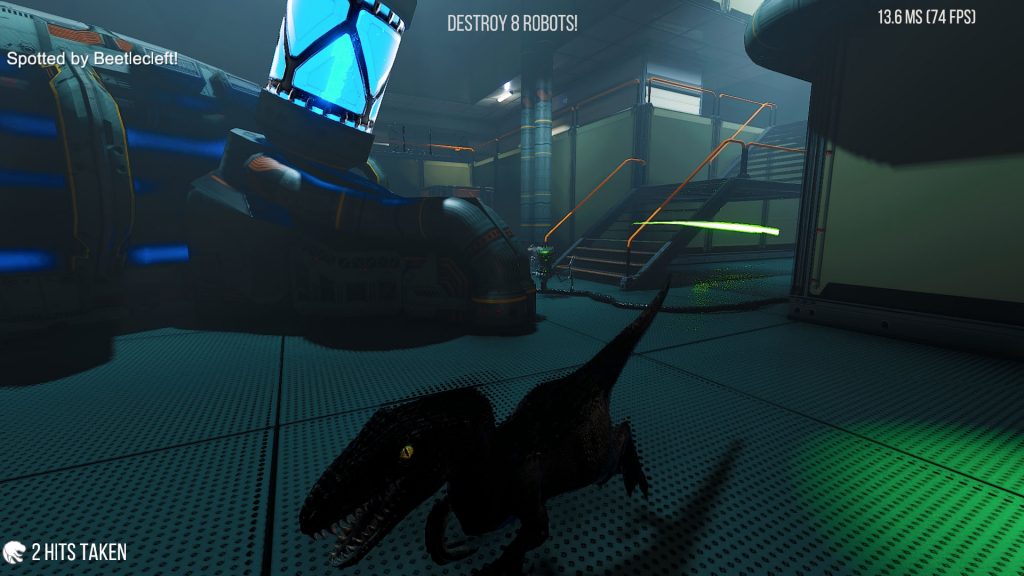 So, are we on schedule for our release to EA on Monday?

At the moment I’d have to say… yes!  There are some things I still have to get worked out over the weekend, to be sure, mainly to do with the occlusion system.  But my hope is to have the procgen levels in the hands of press and testers tomorrow (well, today; it’s 3am).  Anyhow, Saturday sometime.

Beyond that it will then be a focus on more content, and continual polish in general.  It looks like we’re getting really well situated for me to be able to focus on content (in the form of enemies and game mechanics) next week; and Blue has been focusing on content in the form of level design for quite some time now (and it really shows).  I’m definitely excited about the build you’ll have at launch! 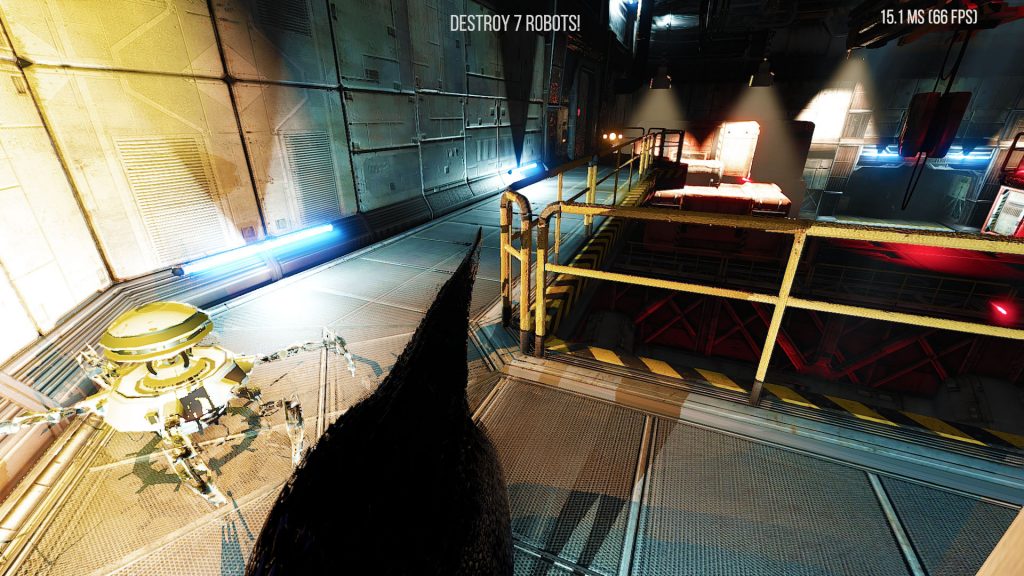 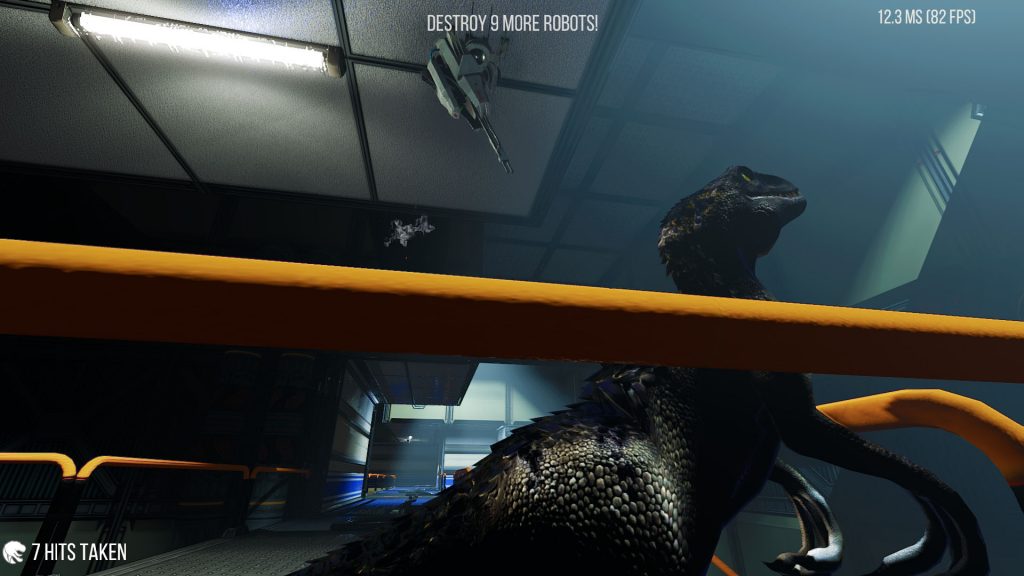