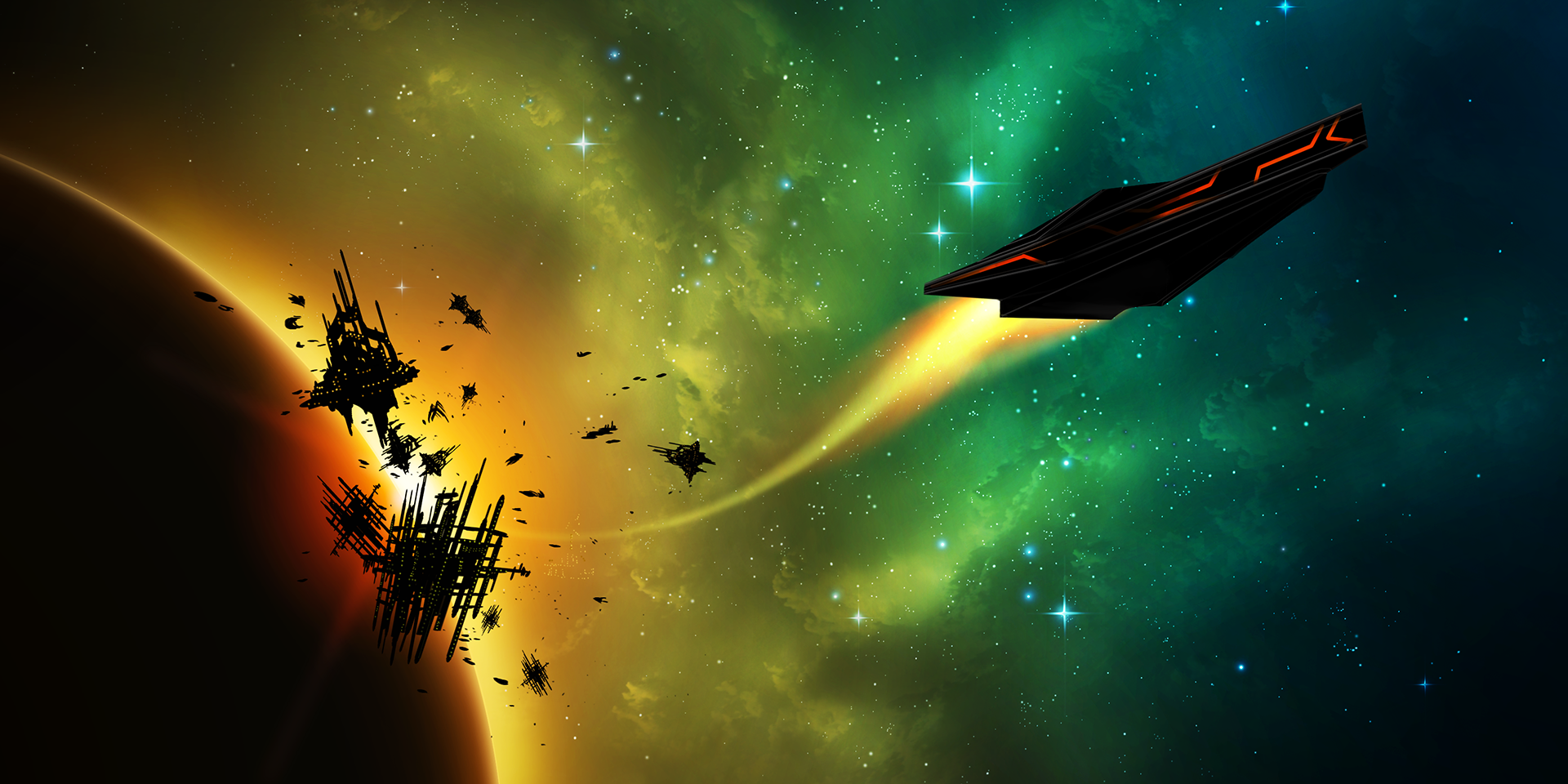 Version 1.604 is yet more refinement.

The big thing here is how races handling mining of resources, and new racial actions that they can take when they build up an excess of resources.  The details of it are here, and it definitely adds a new element to the game.

There are also a number of bugfixes and balance tweaks, including a major performance improvement for very-lategame savegames in particular.  In one particular save we had from Acenoid, super-fast-forward and regular speed were pretty much identical — wow, that’s terrible.  Now the super fast forward speed acts like you’d expect.  There may be some bugs relating from the fix to this, as it was a fairly major colonoscopy… but definitely worth it.

There are also a variety of really good fixes in here, but those are the highlights.