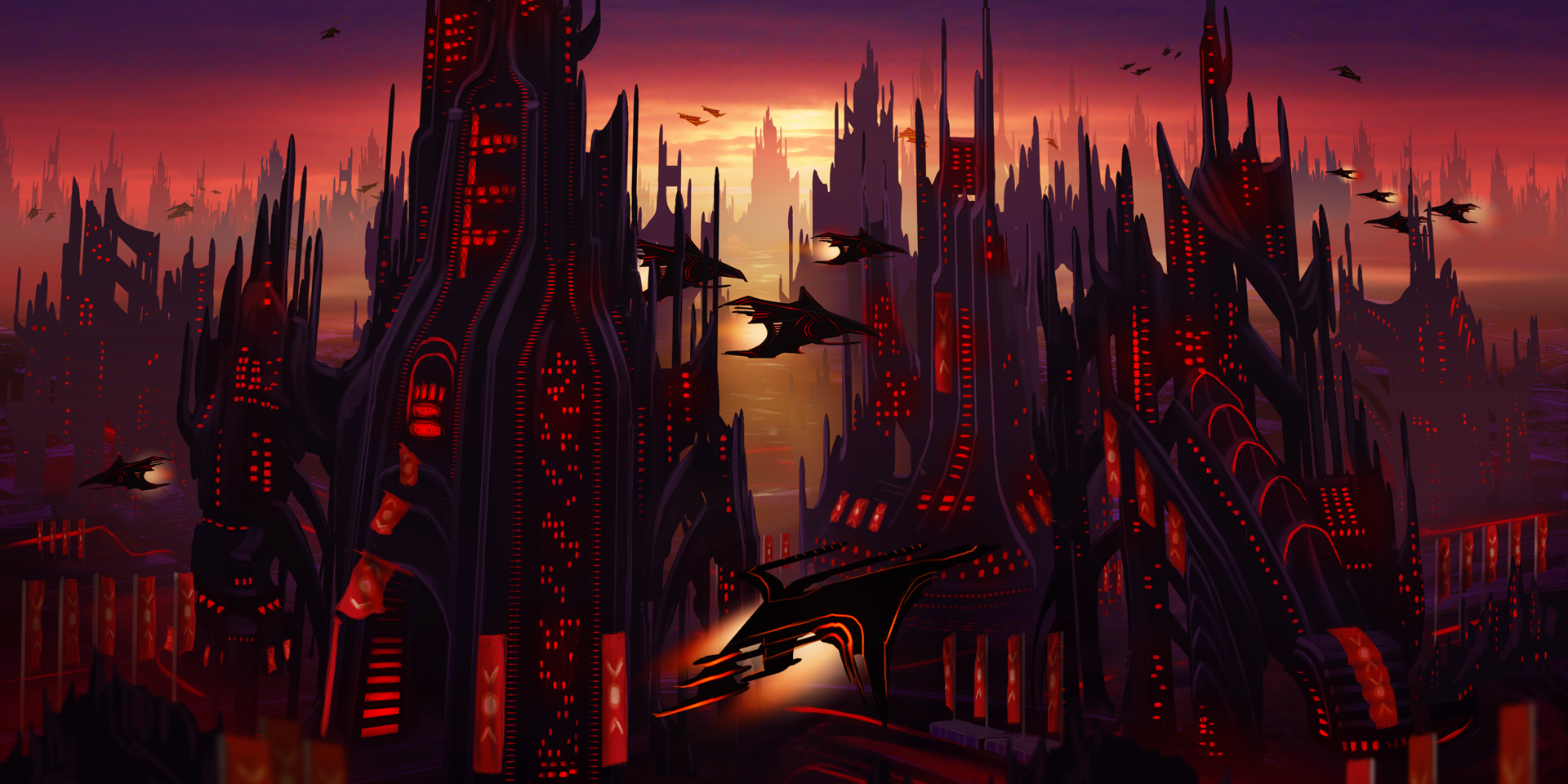 Version 1.033 is out, despite some remaining slowdowns on my part from helping get the awesome new expansion for AI War out the door.

This version fixes a couple of bugs of note, and improves the behavior for when you destroy planetary buildings so that they don’t just immediately rebuild.  The most significant set of changes in this one, however, are all surrounding peace treaties and the fleets of races not quite honoring those, or having a bit too many “fence line shootings,” so to speak.  The overall effect should be a slightly more orderly solar system (but not too much!  We wouldn’t want to make things easy, now would we?).

The support of the community, and the growth of it, remain amazing to me. It’s been a dry spell for the last couple of months in terms of the speed of updates on the game, but we’re going to be continuing to expand the improve the game via bugfixes, balance updates, and new content, and plan to do so for the foreseeable future.

As you’ve already seen, it won’t always be on a consistent schedule, but if you’re familiar with our post-release support for AI War: Fleet Command over the past 5 years, that’s basically the arc that we are currently expecting here unless something unexpectedly changes. There are only two of us programmers, so when we have to divert our attention to something, there’s not a lot of granularity available to us, heh.

At present we are also working on an expansion TLF (TLF: Betrayed Hope). The expansion for TLF is expected to be available for preorder through our site in two or three weeks, with access to the current beta of the expansion. The actual full release of the expansion is expected to be in late September at this point, on all the existing distributors that carry the base game. This is obviously really different from the last schedule I’d laid out for the expansion, but I think we spent the time well. And hey, the new expansion for AI War just came out yesterday (and is currently on discount, so grab it!).