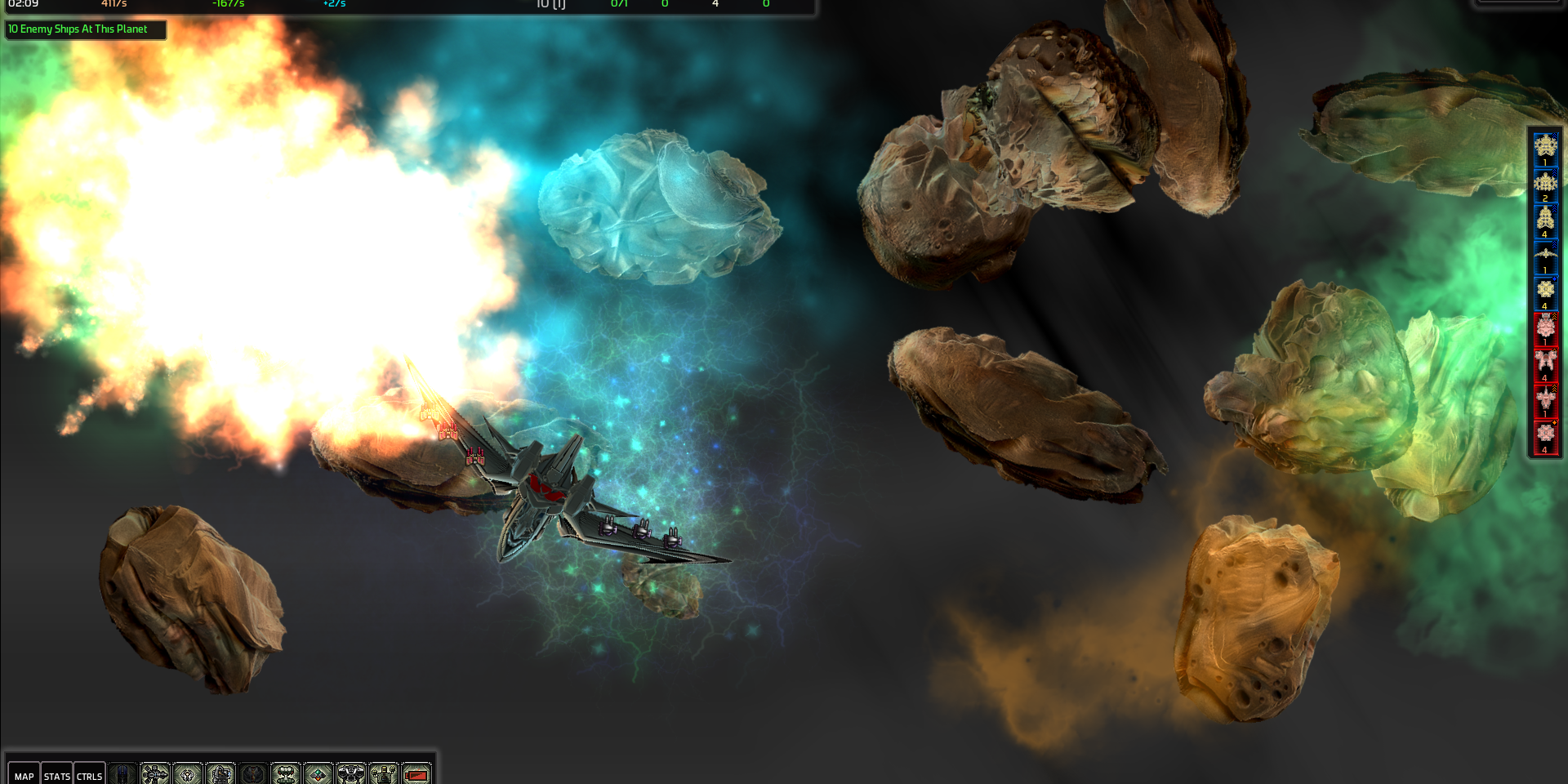 This one is our second post-8.0 update. It’s another intentionally small one, as we’re trying to wait and see if there are any serious things that crop up before going through other kinds of bugfixing or balancing.

In this particular case, some people experience slow loading times per image on their specific machine setup.  This is apparently something to do with the WWW class in the unity engine, and strikes only some machines for the people that even experience (aka their high-powered desktop suffers from it, but their lesser laptop runs like a dream).  In order to mitigate/remove the effect of this, there are some new options and default behaviors that help with loading concurrency.  That way you don’t wind up having to wait for things to load sequentially, all that time gets set next to itself.  It’s an unfortunate bug in the underlying unity engine, but this should really help to keep the problem to an absolute minimum impact for those few who are affected.

Update: 8.003 fixes a bug preventing the display of shots and explosions in the prior version, as well as making the max loading threads slider clearer and easier to use.

Update: 8.004 beta update out to hotfix an issue that causes a crash while (auto)saving when the game is run with the steam overlay enabled (and, probably, the report-high-scores option on).

Update: 8.005 official update out to hotfix a performance issue that has been plaguing some players since the unity engine upgrade.  It was actually affecting everyone, but it was only really that noticeable on some machines.

Update: 8.006 official update out to hotfix a performance issue that was still affecting some folks.  This returns the rendering pipeline to a state that we are more directly sorting for performance purposes rather than letting the unity engine asynchronously try to handle it on its own.  It seems to help, given the volume of stuff that gets drawn in this game.