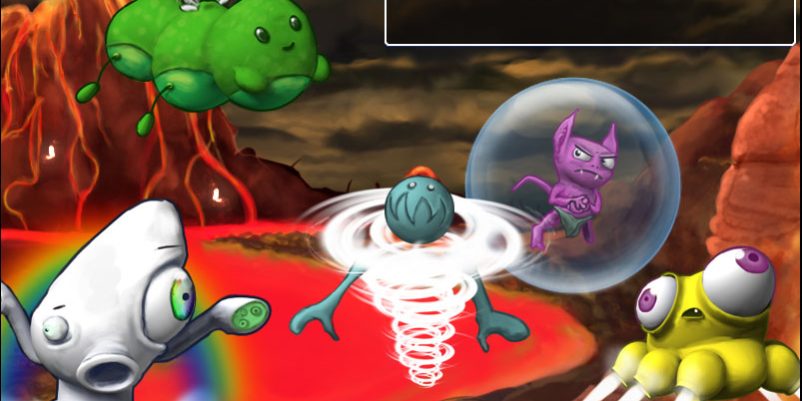 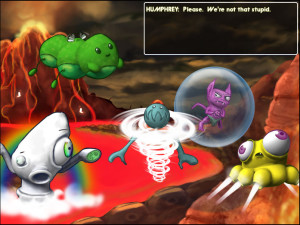 The full release notes are here.

For many players, this will be an absolutely inconsequential update.
For those players with 16:10 widescreen monitors, or other unusual
monitor sizes, this update adds support for those resolutions in
fullscreen mode, which should be very welcome.