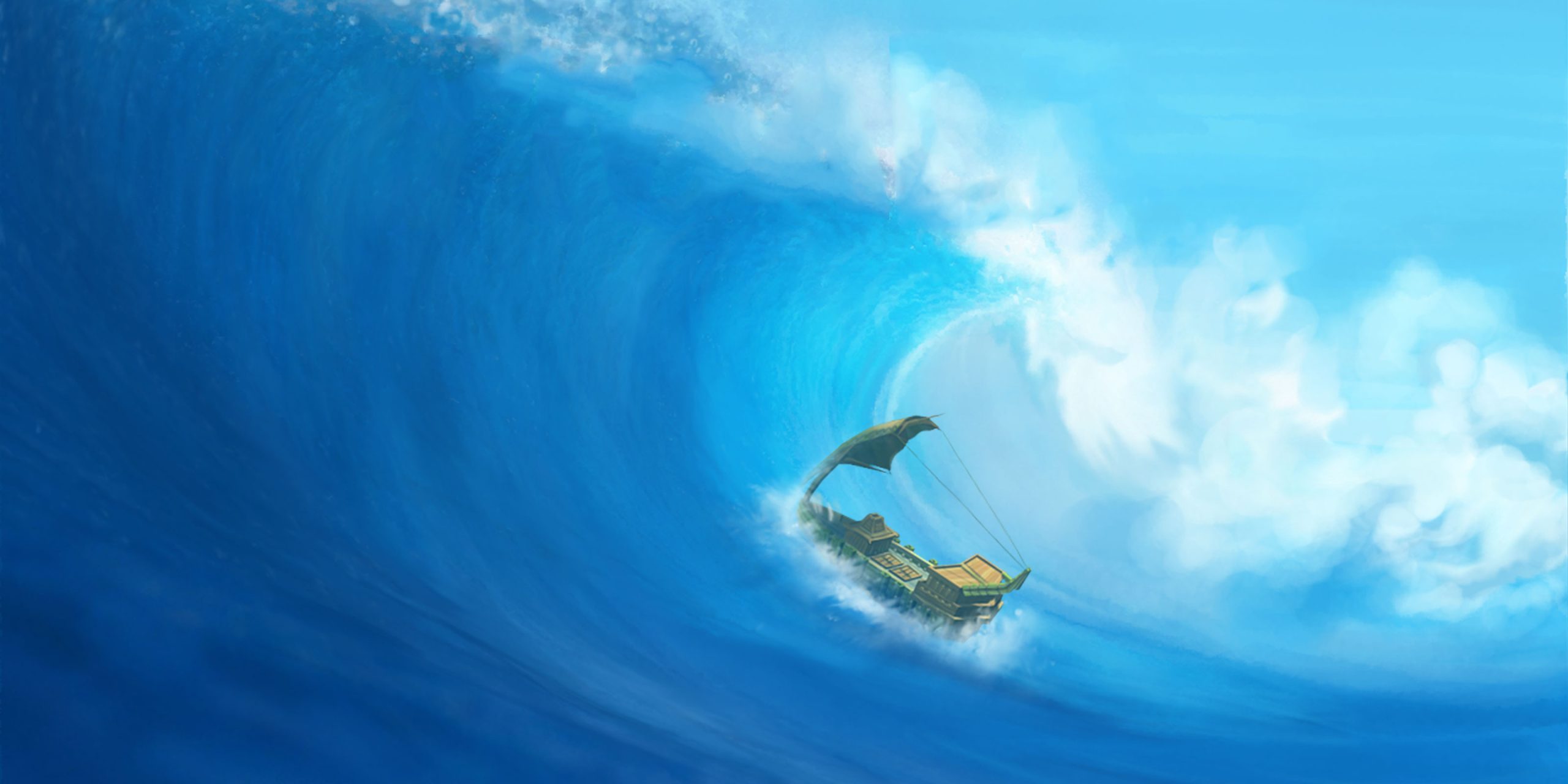 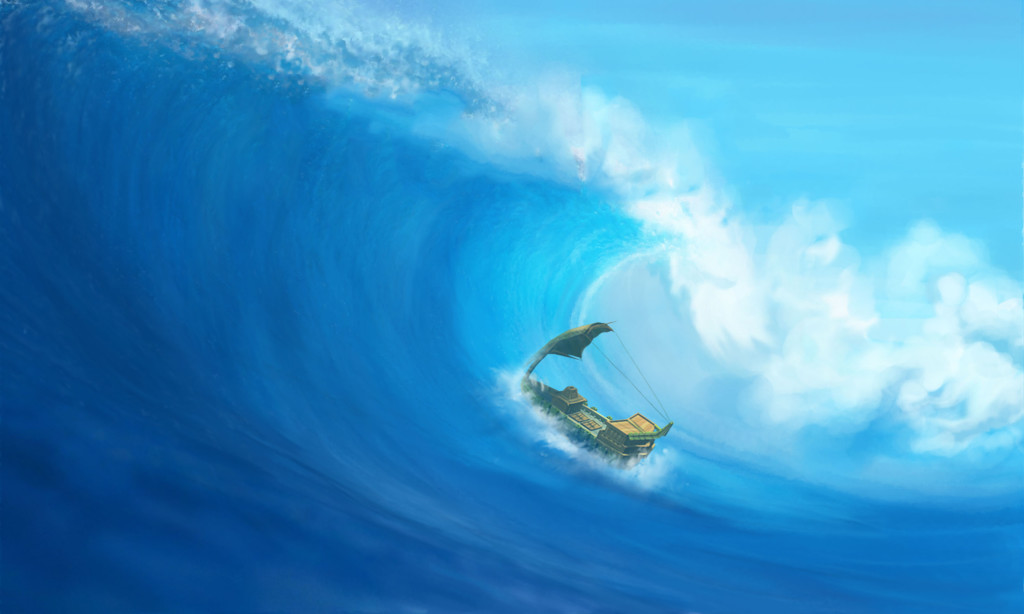 Okay, so this is the last of the wallpapers I’m going to post today. The wallpapers category on our main site has all of them listed, including the older ones from Skyward Collapse that were posted prior today. Here’s the link: https://arcengames.com/category/gamedesign/art/wallpapers/