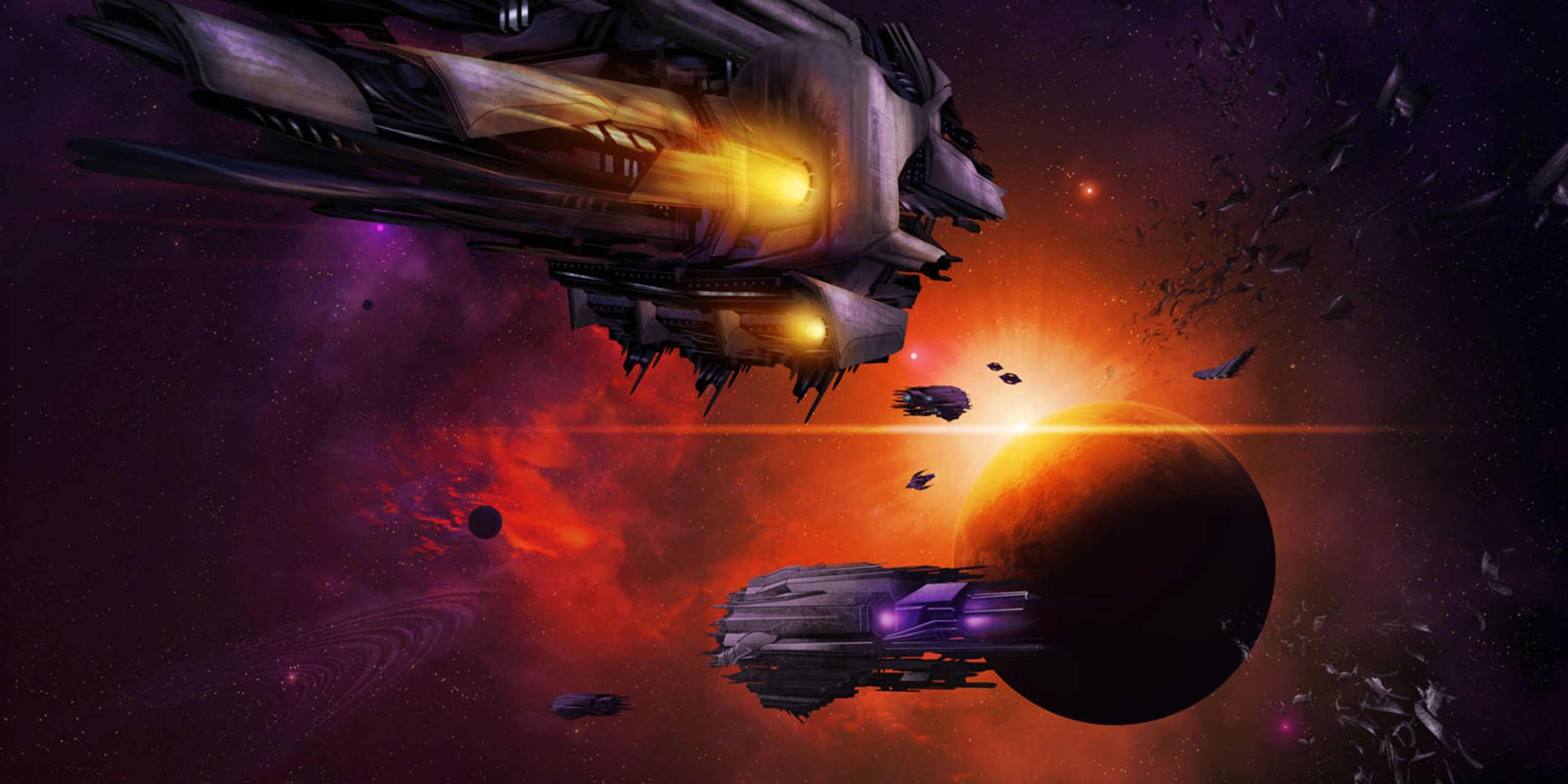 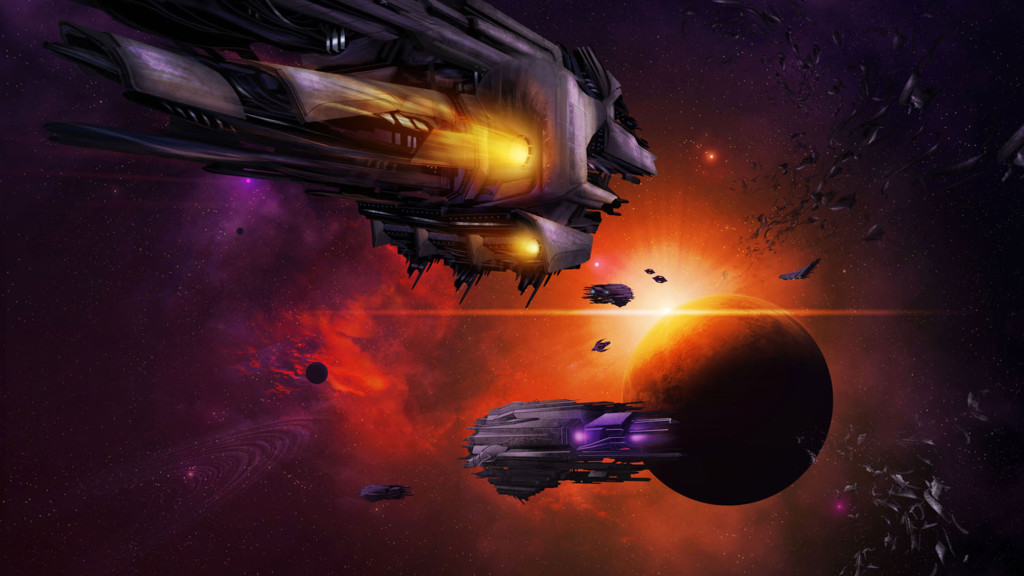 We never really had proper large-scale concept art for AI War until the last month or so. This is definitely my favorite piece out of all the new stuff, and again this is by Cathrine Langwagen.