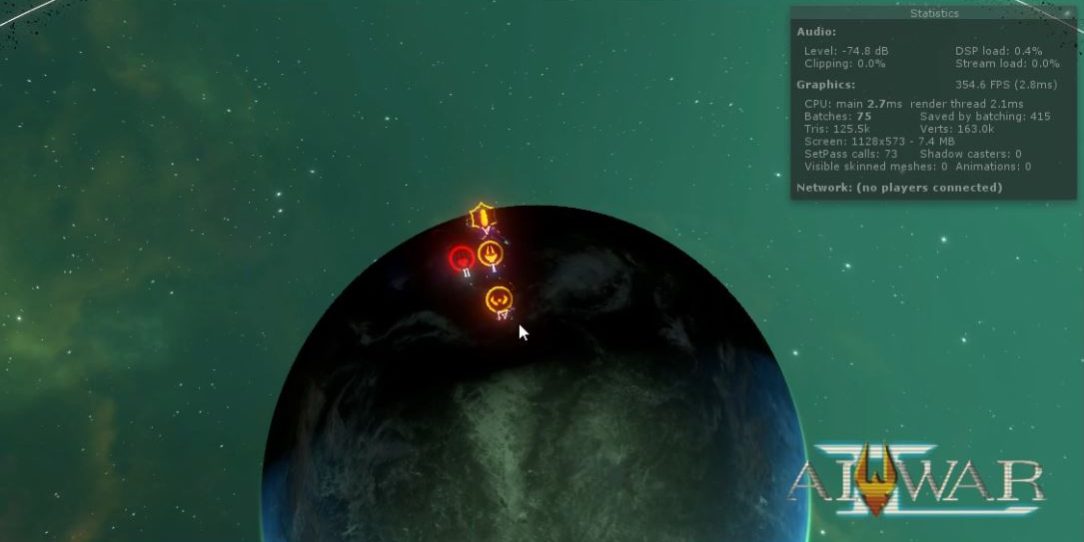 Lots of stuff has been happening on the AI War II forums in general, and a lot of news in the dev diary section in particular.  Once the kickstarter for the game launches — later this week — we’ll be sharing more through our blog and social media.  It’s been an intensive process so far in the forums, though, with folks contributing 2,470 post on 180 topics in a matter of just a couple of weeks.

Here’s the first video of the game:

The kickstarter for AI War II is coming up in the next week! If you want to be notified of it by email, please send a note to arcengames at gmail dot com and we’ll be happy to.

Our forums have a ton of information about what’s going on and how you can contribute (non-financially) prior to the kickstarter if you wish to.

And our public design document is huge and still growing.  The latter will be finished up (for purposes of v1.0 specs) within the next 3 days.

I’ll be around on the forums plenty in the coming days, or I’ll hopefully catch you later this week when we launch the Kickstarter!