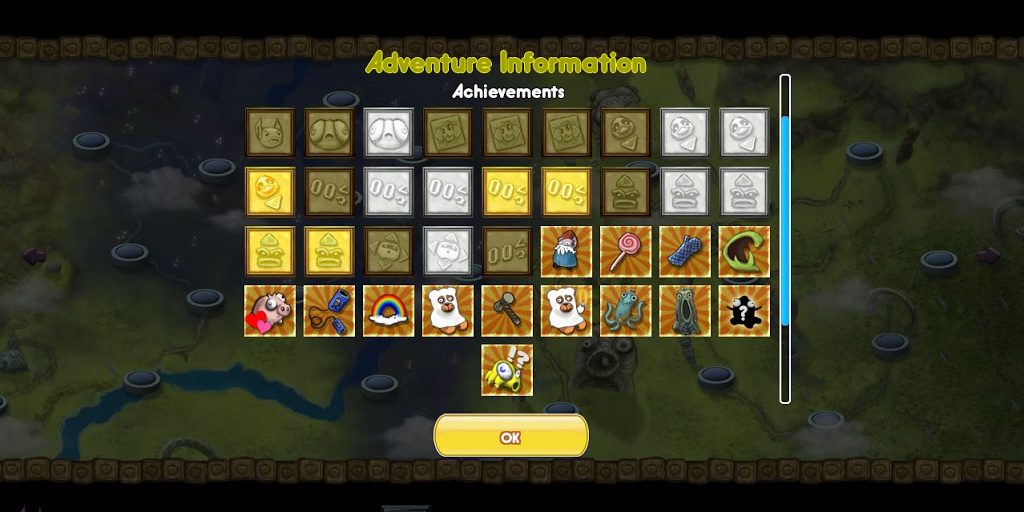 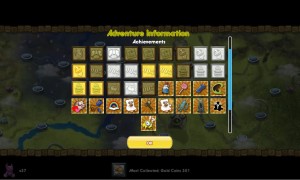 The full release notes are here.

This update fixes some serious-but-rare bugs that a few players were
encountering in specific circumstances. The next release with “free
DLC” will be within the next 1-2 months, but for now we wanted to go
ahead and get these fixes out the door in an official capacity even
though they only affect a smallish subset of players.

Our goal is
always to have the play experience be as smooth as possible for all
players!