You are here:
Bionic DuesNewsworthyStarward Rogue 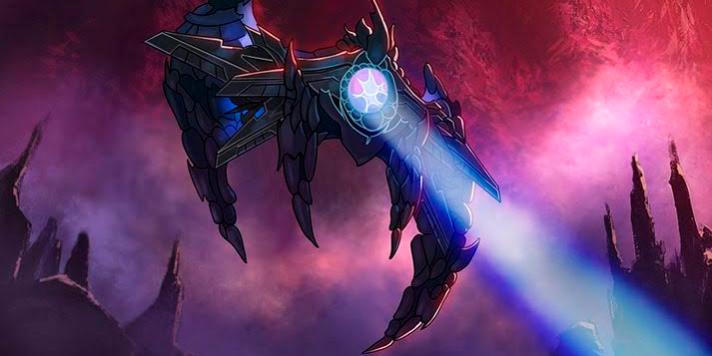