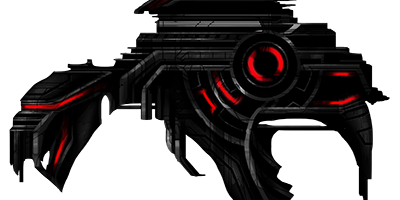 Podcast #38 over at Space Game Junkie has a lot of great information in there about The Last Federation, our next title.  There’s only so much information that I’ve said publicly about the game prior to this podcast, so if you’re following this game there’s a ton of good stuff in there for you.  We do discuss AI War and other things related to Arcen for the first 20ish minutes of the podcast (or maybe slightly more), but then we get down and detailed about TLF.

What is The Last Federation?  Check out our first sneak preview about it, or our preview discussing simulations in the game. 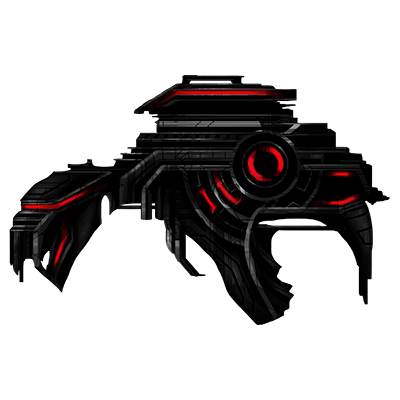