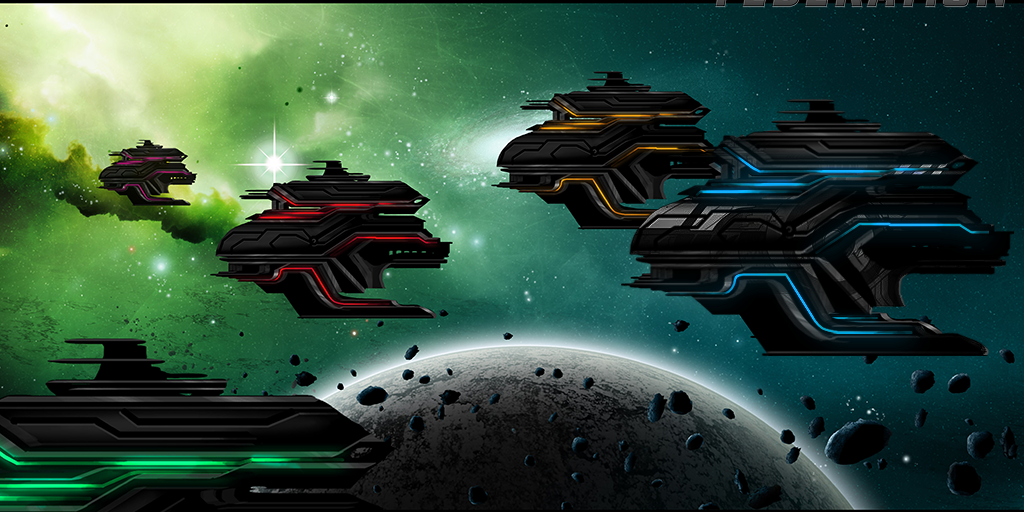 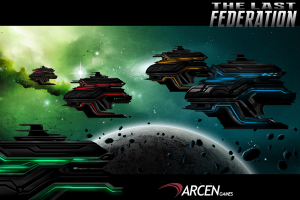 We’re always keeping busy here at Arcen, and we want to show you a bit of what we’re working on now.

The Last Federation is a space-based mix of strategy and tactics in which you control a small mercenary fleet on an unusual mission: the formation of the first and last solar federation.  Undertake mercenary contracts, fight pirates, customize ships, research technologies, and use your growing bargaining power to strong-arm planetary governments into doing your will.  Battles are quick and vicious, and, like Bionic Dues, the game is easy to pick up and play in quick bursts.

Yours is a very personal mission: not even your own crew knows your true intentions.

We’re expecting a private alpha in about a month, and then a general release probably in January.  We look forward to sharing more about it with you soon!