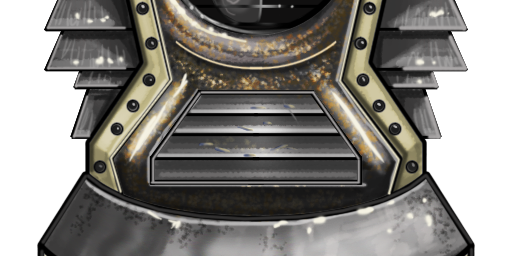 This one makes it easier to mod the game’s graphics, but is mainly balance changes:

Mission Bot Population
Now every normal mission will have at least one type of “fodder” bot, and at least one of the higher-pain bot types. This is important because otherwise the game could (somewhat rarely) pick all high-pain bot types, and then you’d have a mission full of just those (it wouldn’t reduce the quantity of them at all). We’re all for a wide area of randomness, but ultimately “all DumBots” and “all DoomBots” aren’t very much fun (the latter, at least, is not).

Also, the game no longer uses the handcrafted bot mixes except on the very lowest difficulty levels, and even for them it doesn’t use them as far into the game. They were helpful in regulating the early experience to avoid people running into truly nasty combinations, but ultimately it was masking bugs/imbalances that need to be fixed.

Bot Level Progression
Previously, on Hard or higher, it was possible for the game to pick the same bot over and over to upgrade such that you could theoretically have one nasty bot type at 10+ before the rest got much above 1. Relatively rare, but excruciatingly painful when it happened. Now the outlier-control logic used on the lower difficulties is used in a somewhat more relaxed form on the higher difficulty levels, and in general it’s now better at keeping one bot from getting too far in front of the rest.

Assault Exo Buffs
Many of you have mentioned how underwhelming you find the Assualt Exo compared to the others, and it received some pretty significant buffs this time around. Notably (and this also impacts the Brawler) its epic-upgrade “Volatizer” weapon now has a new AOE pattern and is much more powerful.

There’s also various other balance changes (including a redo of the scale from Easy to Expert, since Easy, Normal, and even Hard were being so easy) and a few bugfixes.

Feedback on the balance (and anything else) is always welcome 🙂