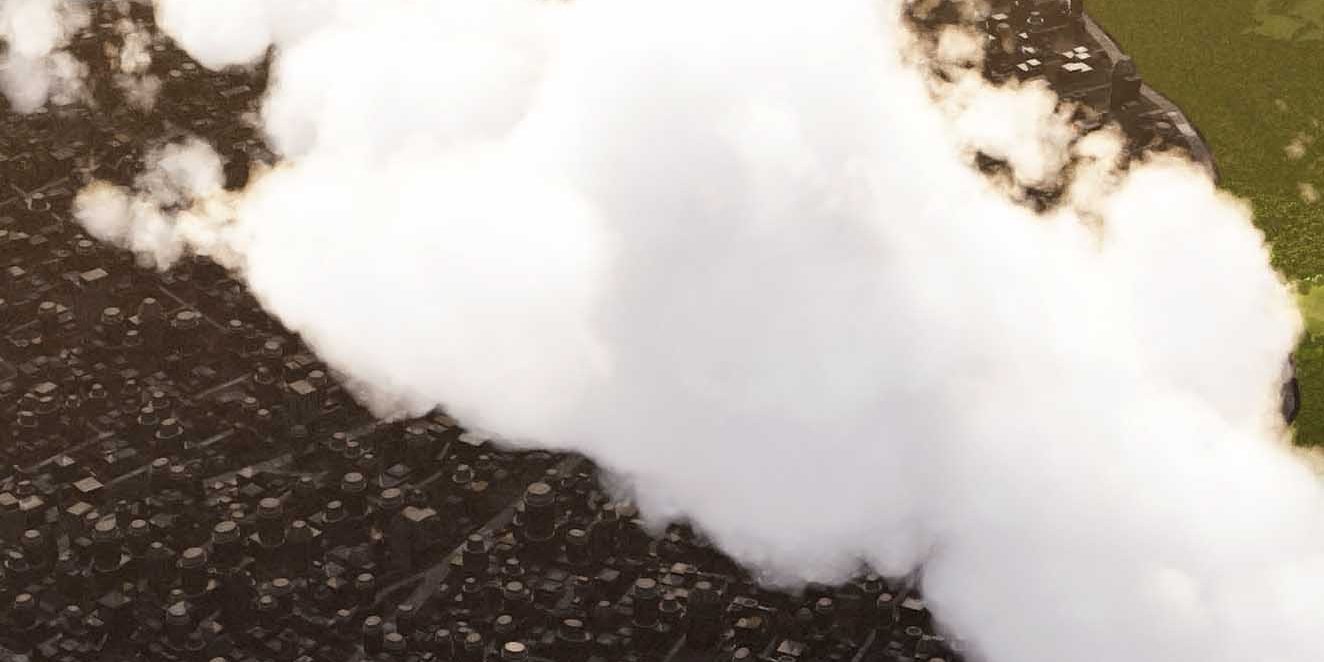 This one includes drastically increases the graphical performance for the game.

It also has a few bugfixes, and two new conducts: Shorter Campaign and Random Exos.