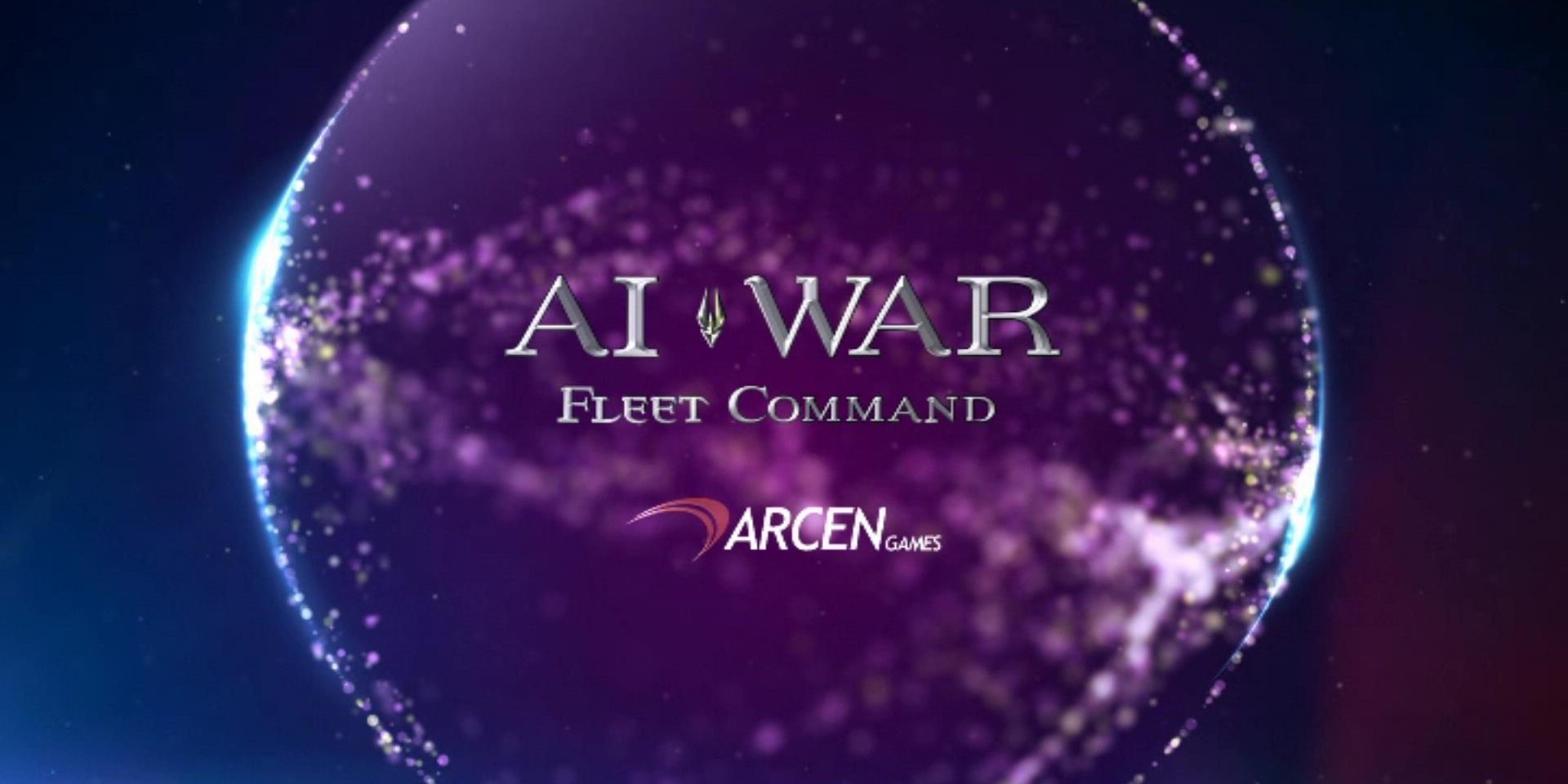 AI War: Fleet Command version 8.0 is set to launch August the 18th (so two Mondays from now), alongside its sixth expansion, Destroyer of Worlds. One of the best-reviewed PC games of 2009, AI War has continued to grow each year with new expansions, new free content, and continual refinements to the deep strategic gameplay it already boasted.

Here are a few key changes:

Version 8.0 won’t officially launch until the 18th, because we’re still in final polish mode for these new features and changes. However, the current steam version, and current official version in our own updater, are already updated to (at the time of this writing) version 7.055, which includes all of the changes noted above (just minus the last bit of polish we still are working on).