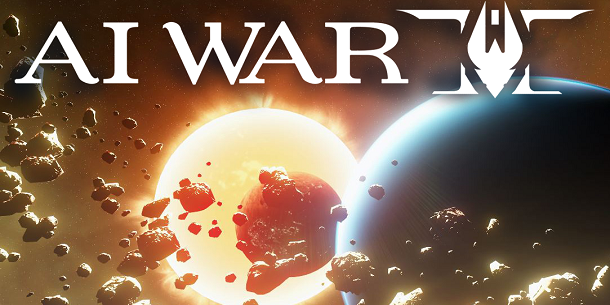 Good grief!  People are awesome.  I didn’t mean to update folks here “late,” but the new campaign for AI War 2 has already reached half of its (admittedly much more modest) funding goal.

I’ve already written a first update post that has a large Q&A based on early questions.  Apologies that the video above is just a teaser-style one, but one of the Q&A topics (way at the bottom) touches on the reasons for that.  Basically perfectionism on my part, I guess.

This is a very different project from the one that we were pitching in the first kickstarter, but I’m really excited about it.  Keith has written up a new design document that explains what is planned.  There’s another document that compares the new vision for the sequel to the original AI War, for those wanting to see that comparison.

One of the last updates to the original campaign does probably the most concise job of outlining the differences between the two campaigns, the changing roles of Keith and myself, and the current configuration (so to speak) of Arcen.

Anyhow!  Hope to see you around soon. 🙂