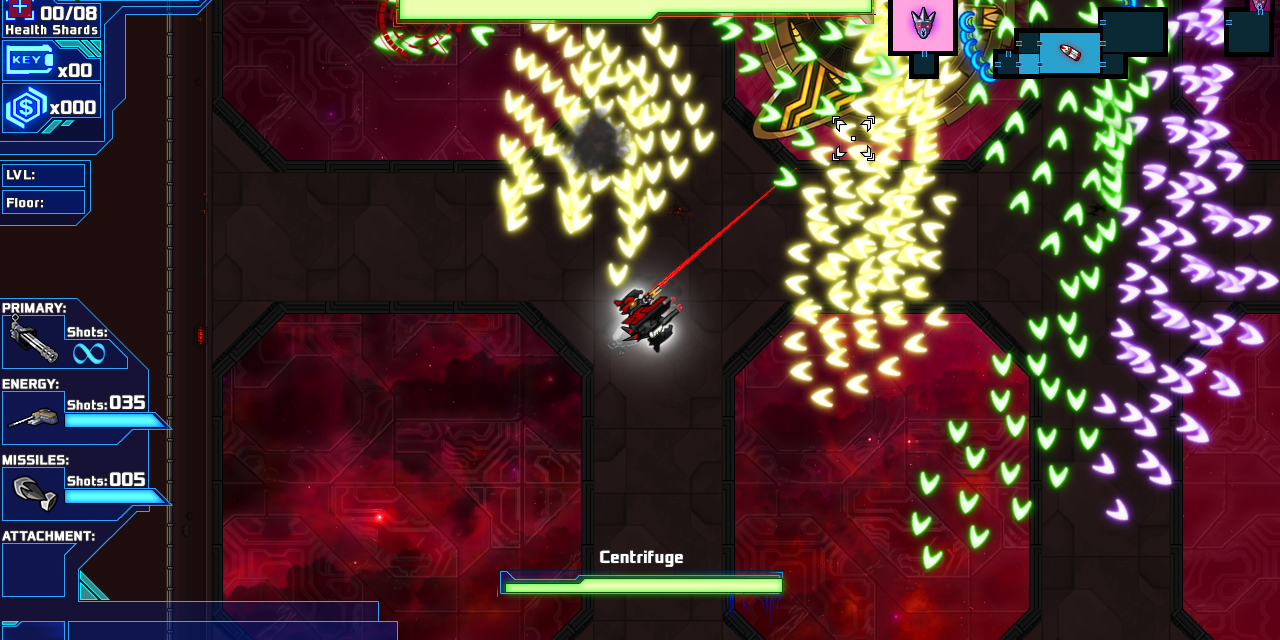 New beta build for you!  To get this one, you’ll need to right-click the game in Steam and hit Properties, then go to Betas and opt into the beta for this game.  Right now the guys are basically looking for feedback, because this is a huge number of changes!

There’s just an incredible, incredible amount of stuff in there.  The biggest single group of changes is in the perk overhaul, though; that’s a really exciting one.

Yep!  Details on this are scarce right now, but basically the volunteers behind all these awesome free updates over the last year are putting together a paid expansion pack with even more new features.  We’ll have more on that coming up, and a link to the kickstarter and all that when it’s going live, of course.  For now I just wanted to mention that that’s a thing on the horizon!

It’s completely separate from anything Keith and I are doing on the AI War 2 kickstarter, as an aside.  So no worries about negative overlap there in either direction.