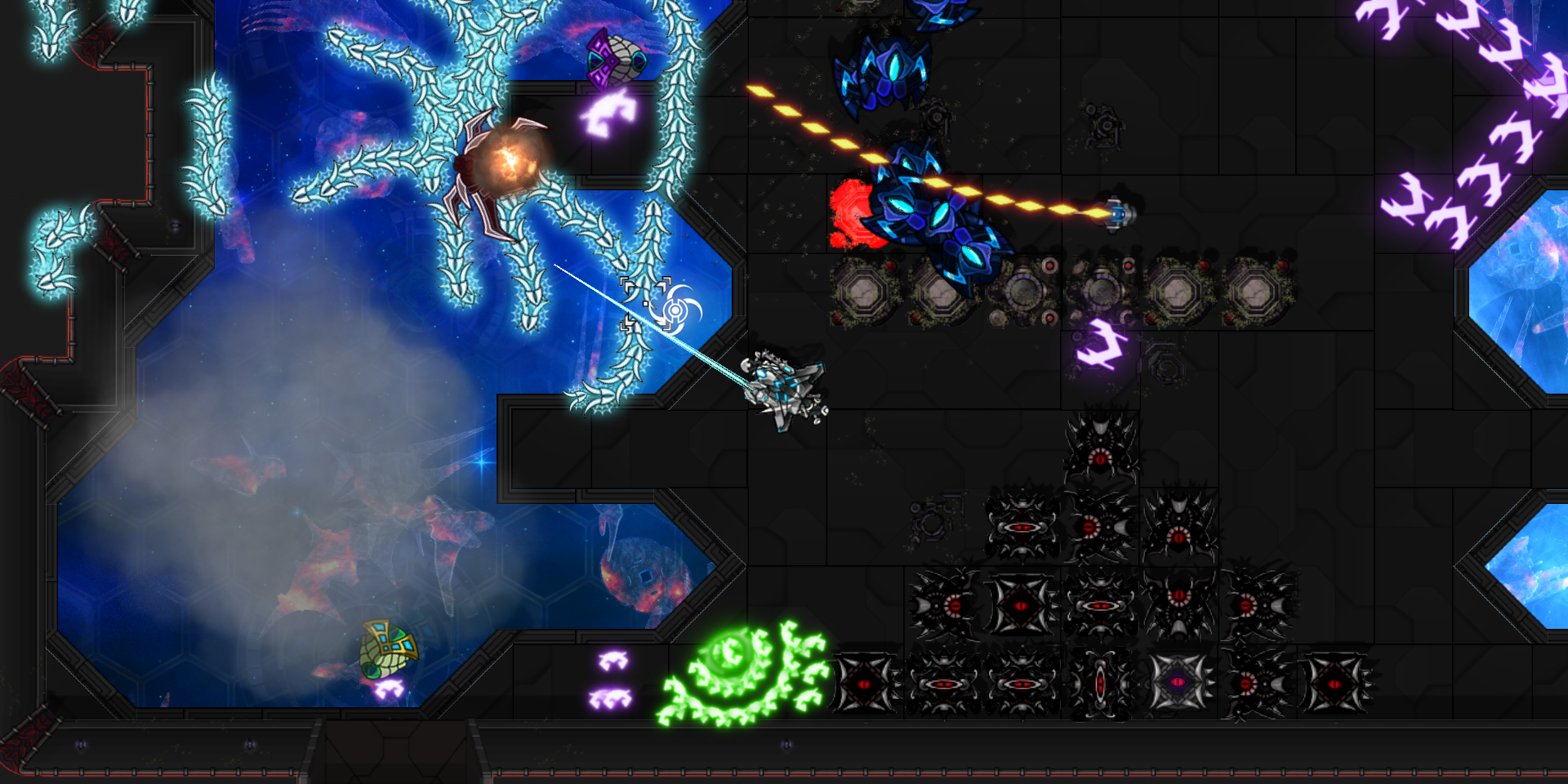 Exciting news! You may have heard of the upcoming paid expansion for Starward Rogue, AuGMENTED. Well, we’ve decided to push the free content part of that a month earlier, as in… today!

So, in today’s update, as well as containing a bunch of improvements and fixes we are also introducing two new mechs created in collaboration with community modder Logorouge: Penumbra and Alpha. 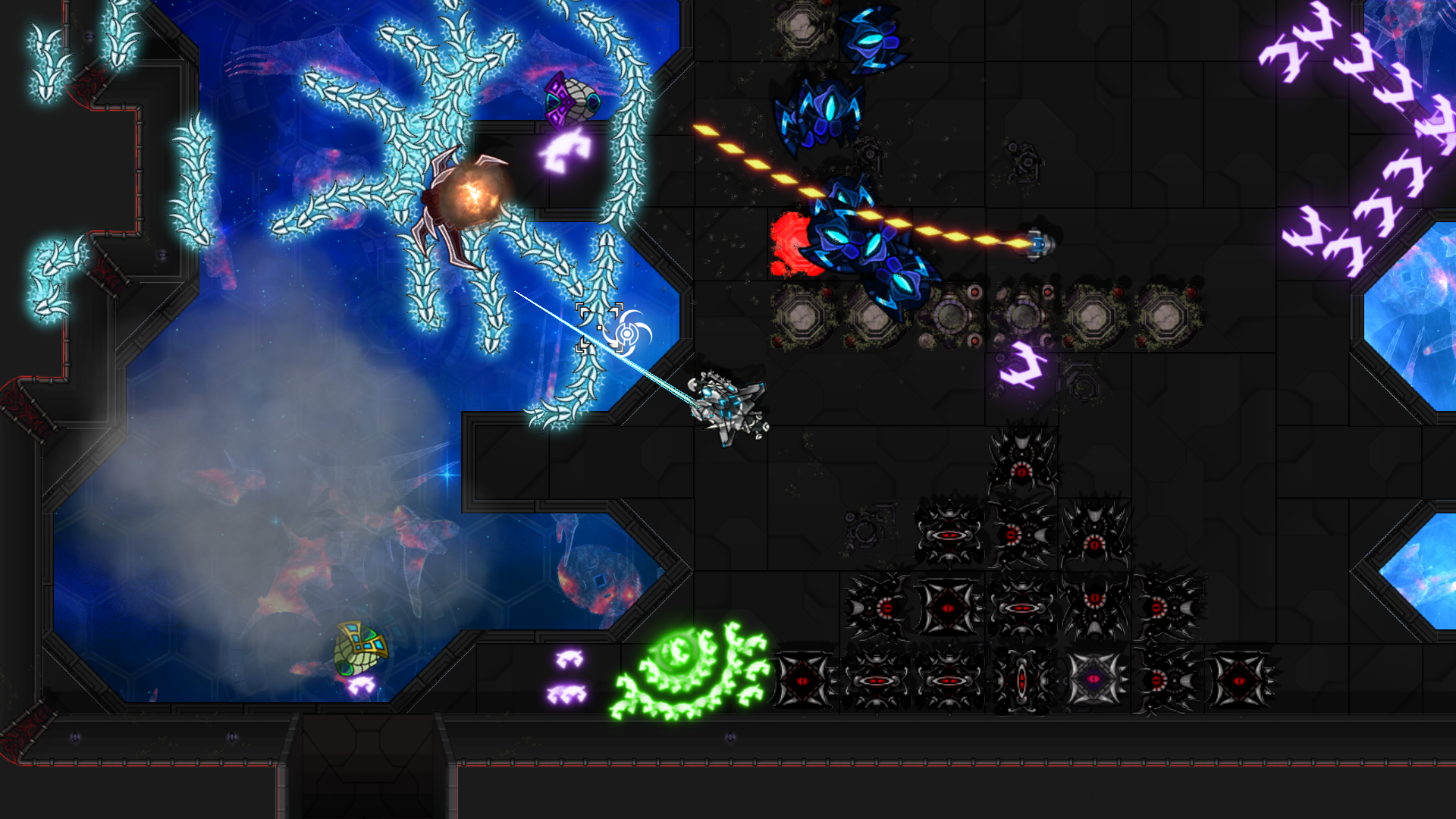 One is a glass cannon ninja (or Glassassin if you like) and the other is a roulette mech with completely randomized perks. Both mechs provide a vastly different play experience. Playing as the Penumbra (shown above) can be challenging but very rewarding. With high damage output and a variety of special abilities at its disposal, it’s actually possible to feel like a ninja as you use the evasion unit to dash through dangers, and smoke bombs to hide when things get too hectic.

The Alpha (shown below) is the ultimate RNG mech where you could get a level 15 perk at level 1… or vice versa! Both mechs come with completely new weapons such as the Shuriken Shot and the Alpha Slugger. 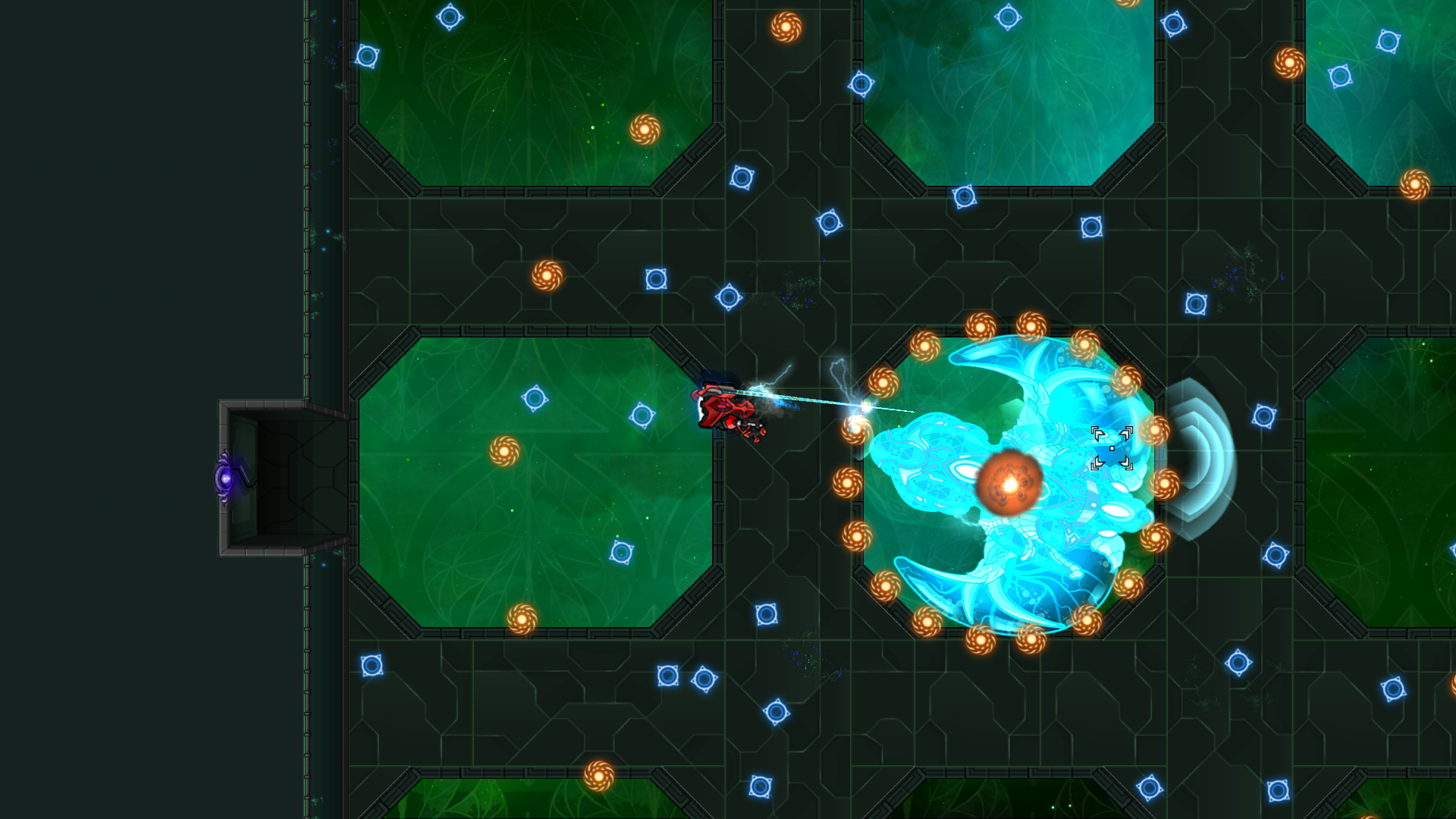 Other improvements include an extended tutorial, a new condemned boss, extra particle work on weapons (smoke effects, muzzle flashes, bullet death particles), lots of balance work, improvements to perks (plus one entirely new perk), big performance boosts, and more. This build also contains an important fix for certain achievements that was preventing a 100% clear, many apologies for anyone previously frustrated by that problem. 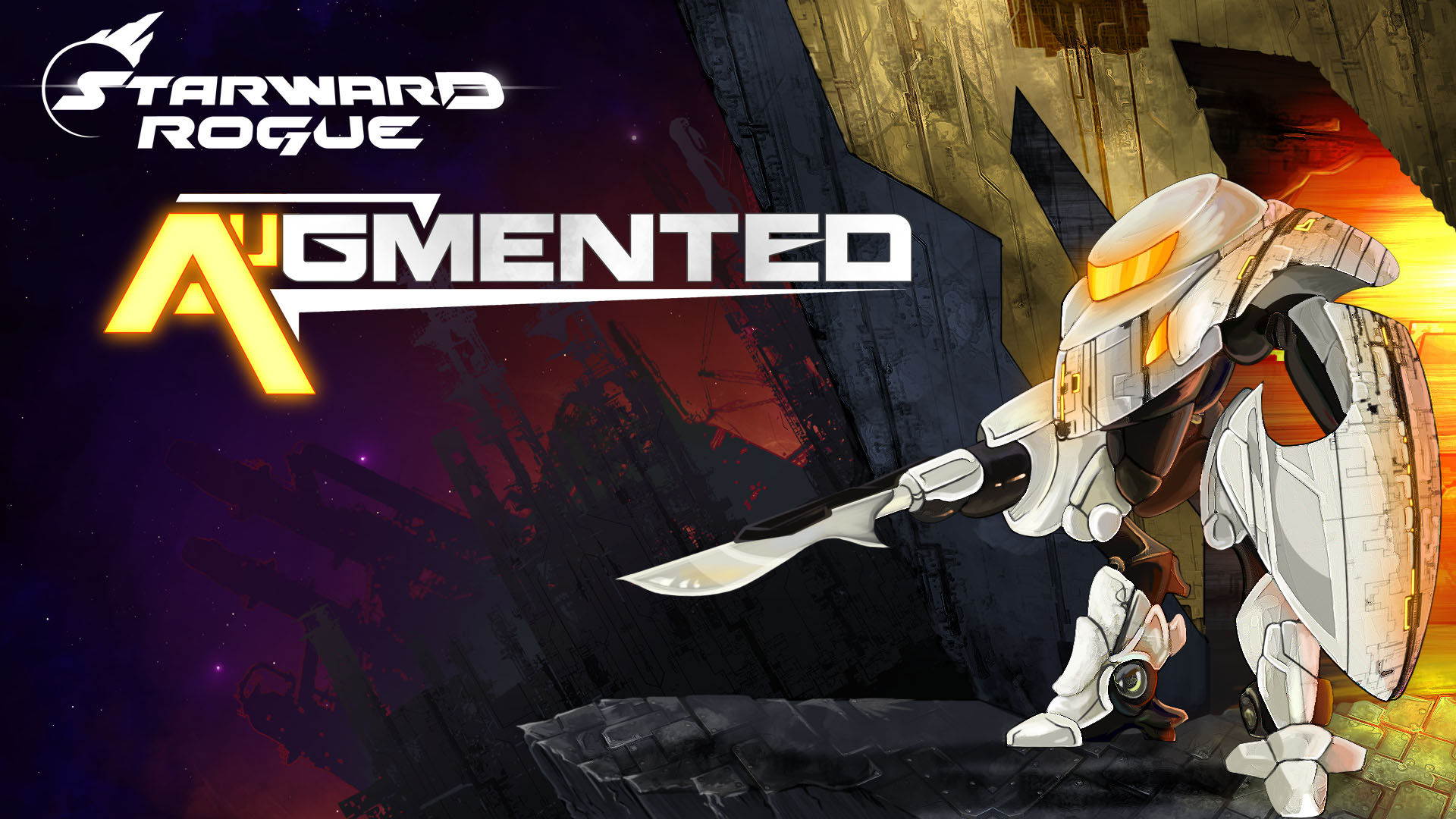 As for AuGMENTED, we’re pleased to announce the launch date for that is January 24th. You can watch the trailer for that over on the store page. If you want to be informed when the expansion is available, you can add it to your wishlist so that once it launches you will receive a notification.

We’d encourage anyone considering purchasing Starward Rogue to hold off until our next discount period later this month (*cough cough*). Thanks for your support, and Merry Christmas from the whole Starward Rogue team. 🙂