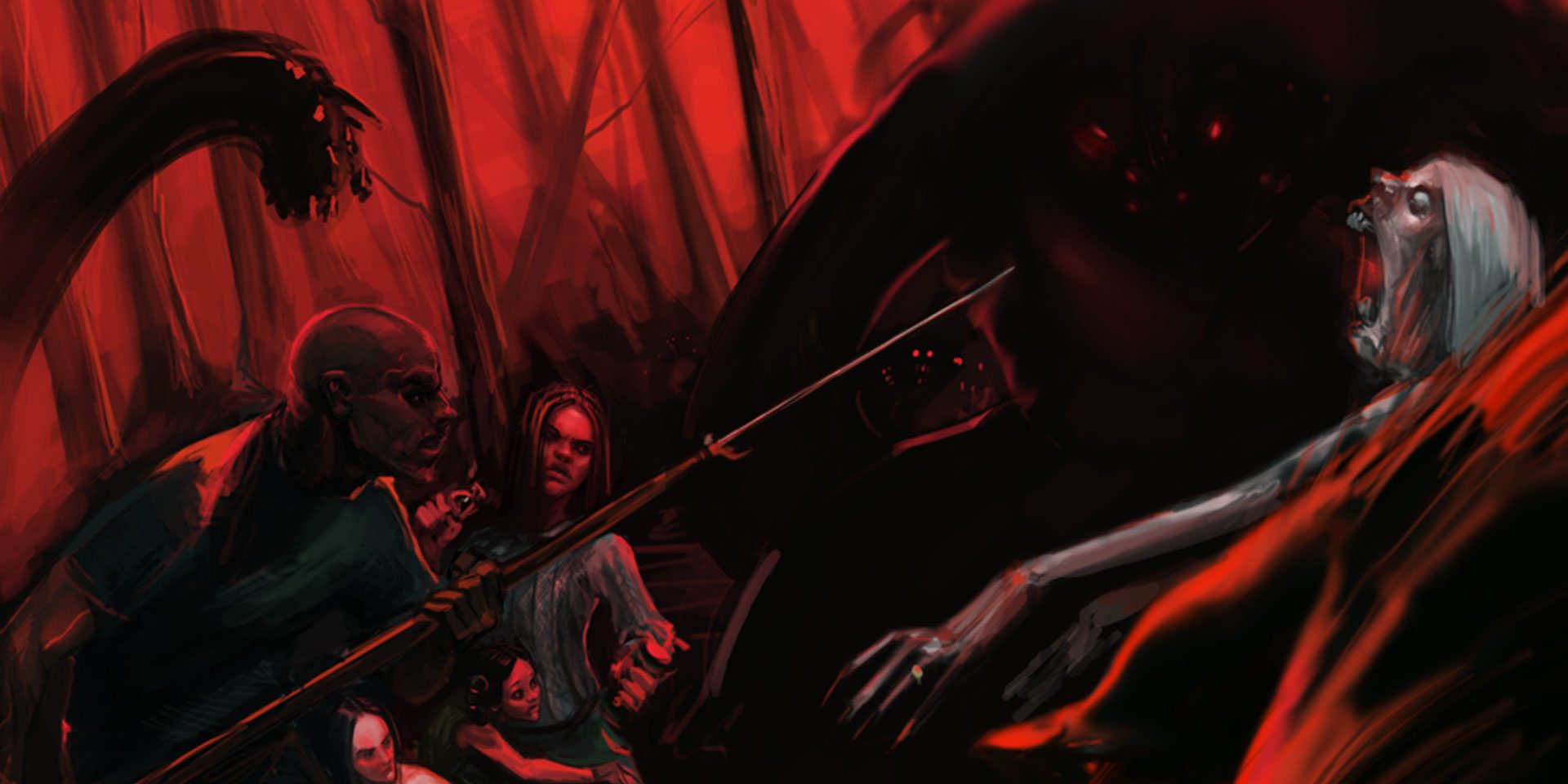 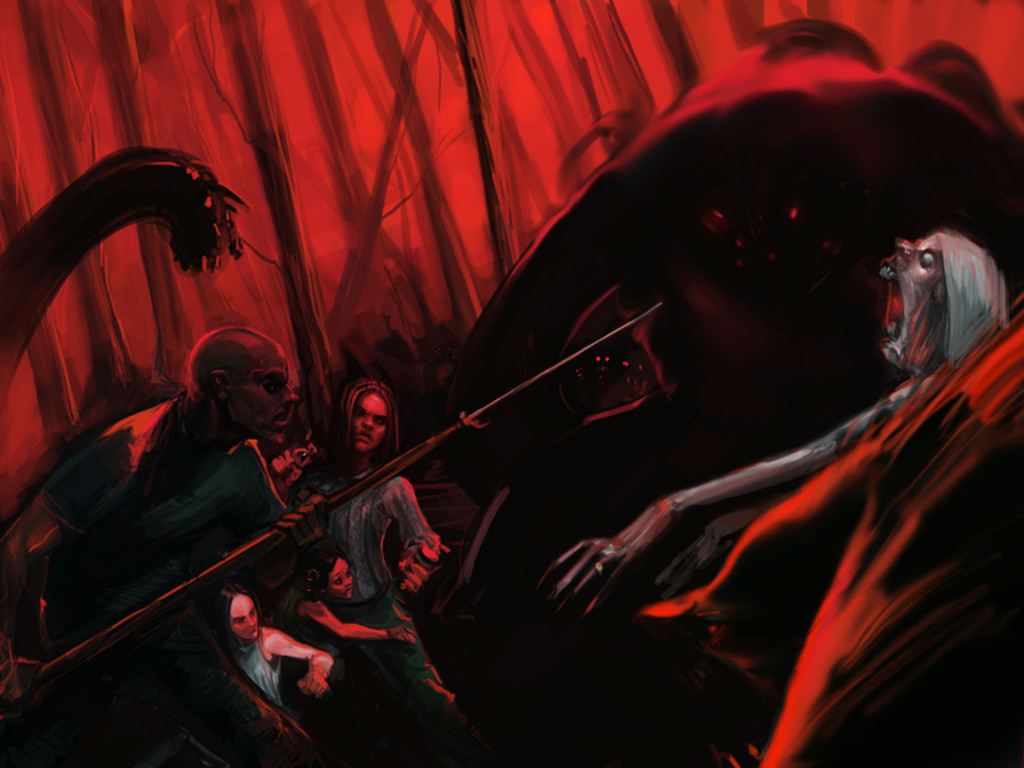 Ah, Shattered Haven. I get that it’s not everybody’s cup of tea, but I feel like it’s so under-appreciated all the same. It really has a special place for me in my life. Anyhow, this wallpaper is just made of awesome, which surely is something we can all agree on, at least. ;)