You are here:
A Valley Without Wind 2Newsworthy 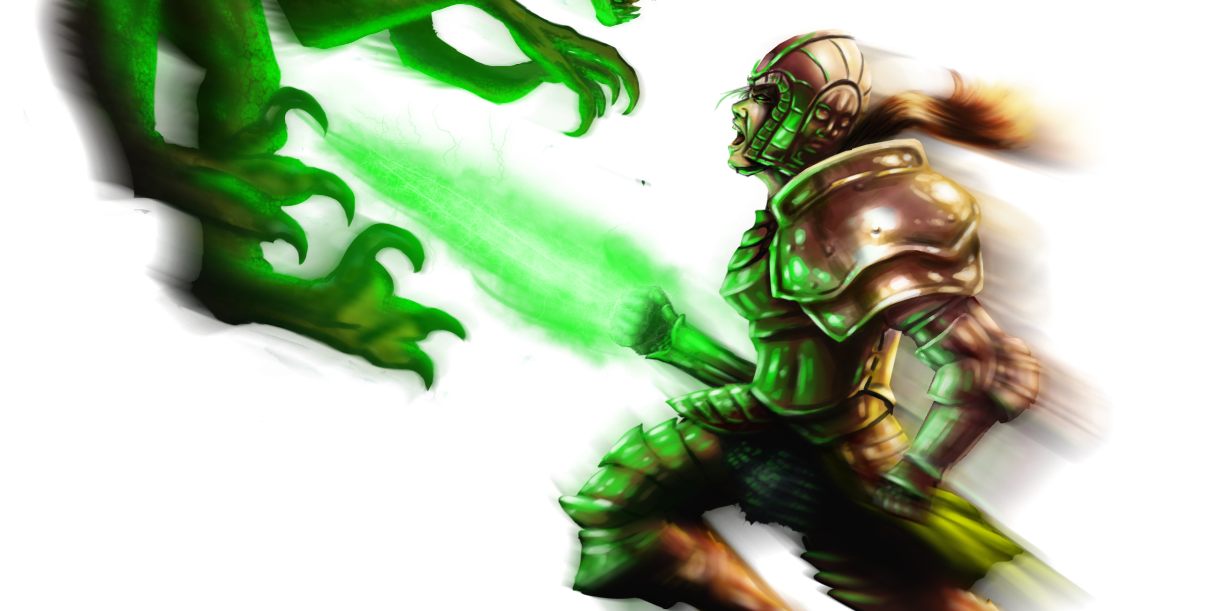 This one brings official linux support to the game for the first time, as well as a 64bit build for OSX.  There is also one minor bugfix in there, too.

Another nice thing about this version is that the license key that was previously required is now optional instead.  If you have the game on Steam, or you get the new tri-OS package from our store, it won’t ask you for the CD key at all.  Steam won’t even give you a key, and our store gives you a Steam key now.  If you buy it from us or any other source, then you can use that CD key to register your game on Steam.  They can, of course, still be used to unlock the demo versions of the game into the full version, as well.  You just don’t HAVE to do that anymore.

As with Shattered Haven, Skyward Collapse, and Tidalis, we’re running a 75% off sale on our site in celebration of the linux launch.  This will last until the 30th for all of these games!

This is a standard update that you can download through the in-game updater itself, if you already have any version of the game. If you have the beta on Steam, it will automatically update for you. When you launch the game, you’ll see the notice of the update having been found if you’re connected to the Internet at the time. If you don’t have the standalone game, you can download that here. If you already own the first game, just use your existing license key to unlock the sequel for free!