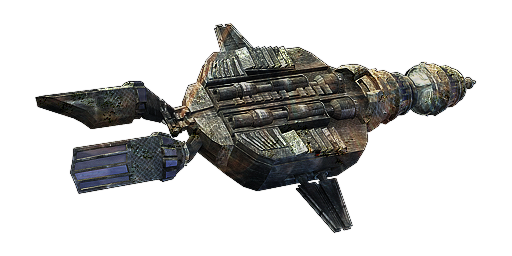 This one is yet more polish work for the new expansion, and also for the rest of the game in preparation for the 8.0 official release.

That means almost entirely bugfixes, balancing, etc. Including a lot of text work and updating the Objectives screen logic, etc. Here’s what’s left (not yet done) between now and 8.0:

– We want to do a new trailer for the whole game. If you have any saves that show the game being awesome (whether that’s the AI being clever, the explosions being massive, or whatever; up to you) please send them our way with instructions on where/how to see the awesomeness 🙂

– I need to go through the tutorial again; I believe I’ve kept it mostly accurate thus far but another pass is necessary, and more importantly it needs to cover at least the basics of Hacking. And mention salvage, for that matter.

– I need to add entries on the steam side for the new achievements.

– Further bugfixes and balance changes based on what you tell me needs dealt with for 8.0. Generally this means avoiding big changes, but you get the idea.

– Adding in the awesome new music from Pablo. Probably my favorite part of each expansion 🙂