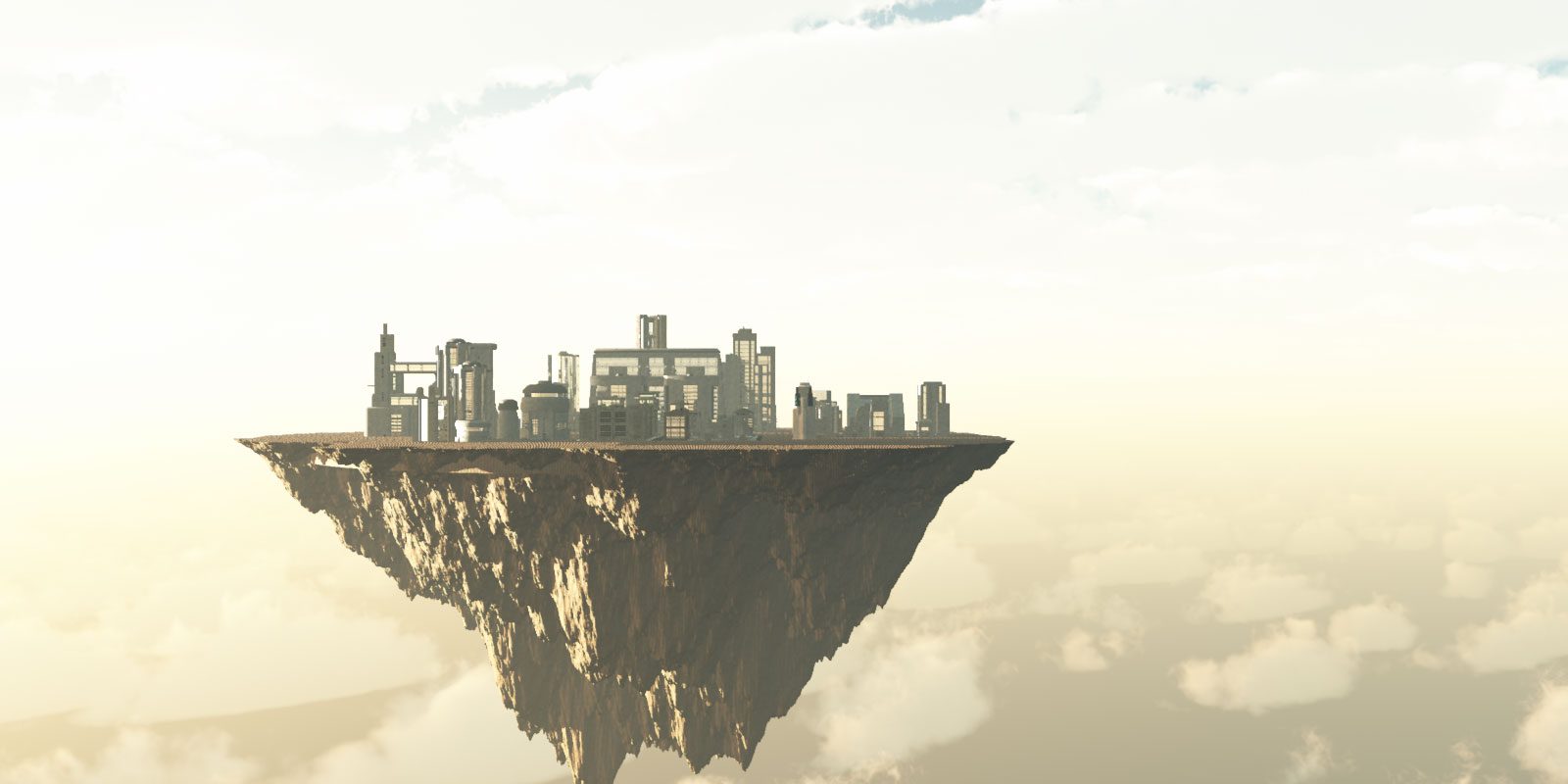 ArcenGames.com has been overhauled, and as part of that we’ve pulled both of our blogs (our News blog and our Games By Design blog) into this main site itself.

Please update your bookmarks, or your RSS feeds (although RSS subscribers from Games By Design should already find themselves repointed thanks to feedburner).

The new blog is on the main ArcenGames.com website, and combines the content from both prior blogs.  The RSS feeds are a bit better set up now, too:

If you want to get absolutely EVERYTHING (the equivalent of previously subscribing to both blogs), then here’s your link for that RSS: http://feeds.feedburner.com/ArcenGames.  That’s a new url, so if you want that you’ll need to subscribe to it fresh.

If you want just the main newsworthy stuff, not all the smaller product updates and minor sales and such, then the following is the RSS for you: http://feeds.feedburner.com/ArcenGamesNewsworthy.

Note that all previous subscribers to the Games By Design blog automatically are now getting the equivalent of the http://feeds.feedburner.com/ArcenGamesNewsworthy feed, but under the name http://feeds.feedburner.com/ChristopherMPark-Blog, since that’s what that particular RSS feed has been called since 2007.  You can either switch to the ArcenGamesNewsworthy feed or stay on ChristopherMPark-Blog, they are both the same and will both remain live.

Also, another cool feature!  If you want to subscribe to a particular category — any category you see on our site — you can now do so.  For instance:

And so on.  Pretty handy!