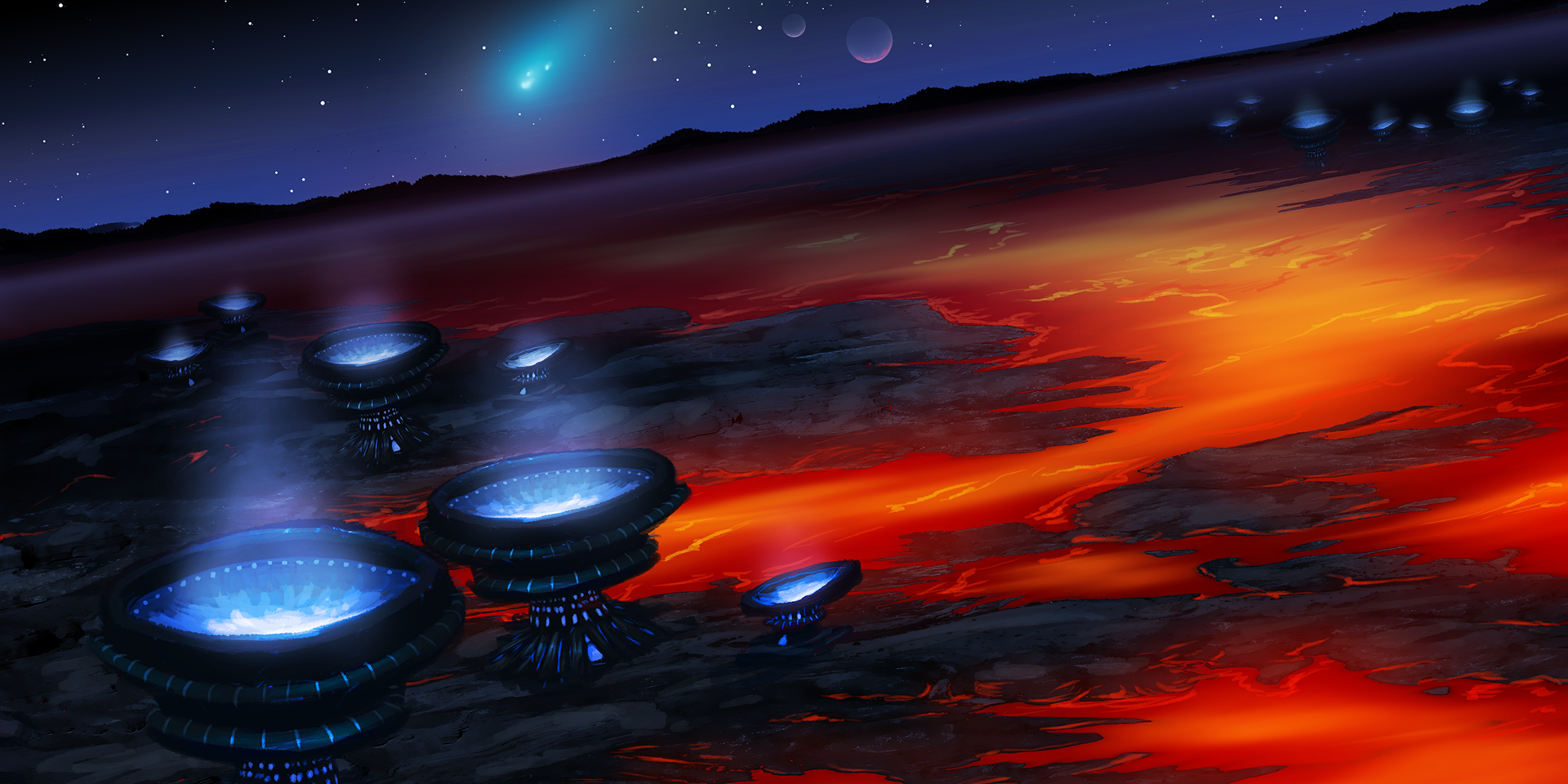 Version 1.610 has some substantial refinements to the Armada Management screen for Betrayal Mode, and it also includes a completely-revamped style of battle with the Burlust warlords.

Balance-wise, this also really tunes things up for Betrayal Mode in general.  Your armadas now take time to upgrade themselves, which prevents you from doing “just in time” armada repairs or beefing.  Additionally, you no longer get the full set of resources from each planet you capture, instead only gaining 10% of what it used to be — so that prevents you from getting such a snowball effect going there.  This also applies to AIs, of course.

Also on the balance front, a lot of the expansion-related ships have had their values tuned.