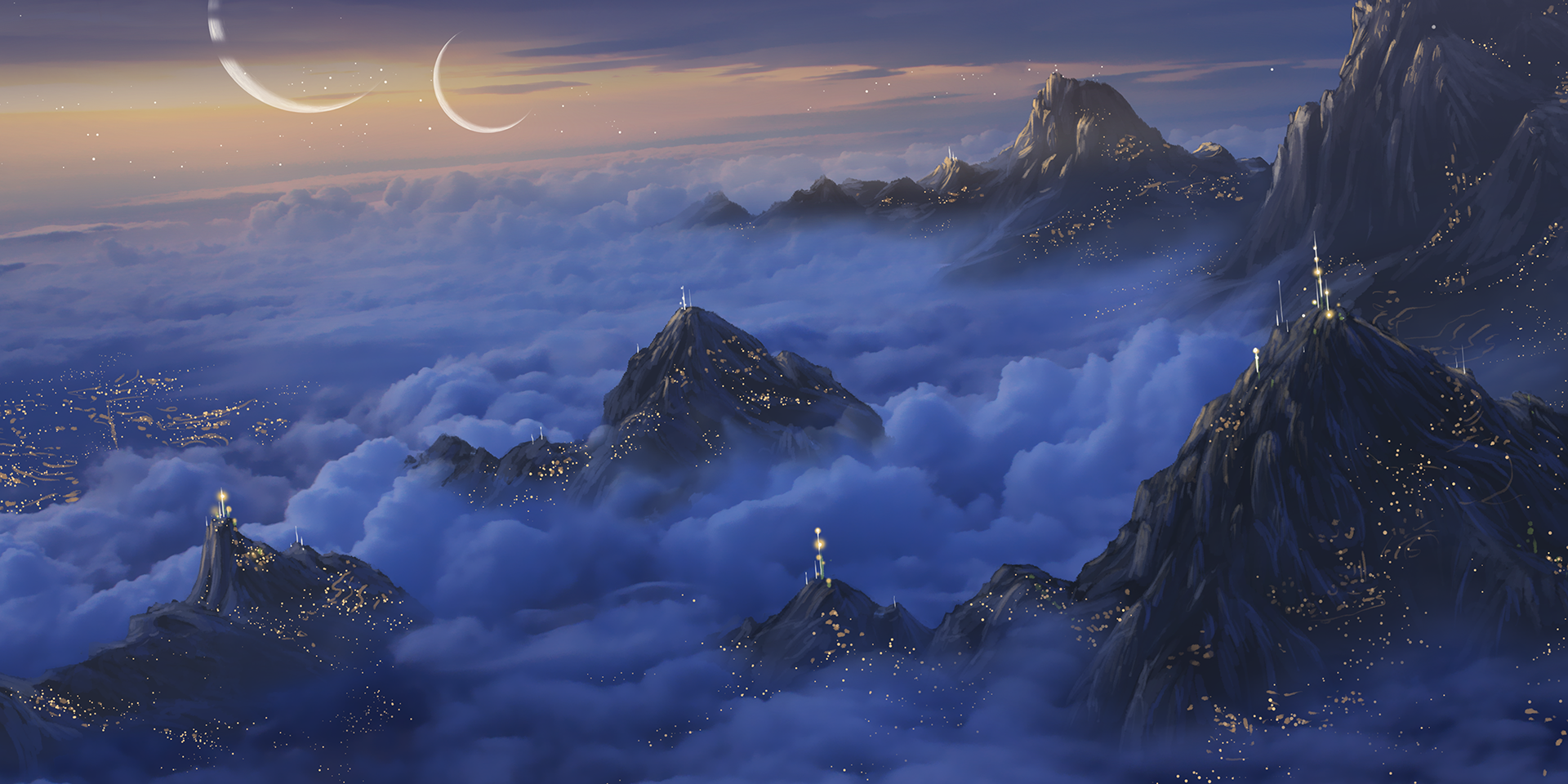 The biggest thing here is the increased power of a number of the dispatches — not just those related to the RCI at planets, but several of the others, as well.  There are also 4 new dispatches, which allow you to affect RCI negatively at planets, rather than just positively.

But doesn’t this destroy balance?  I was just talking about this in the forum threads for the prior version, after all.  Well, the thing that occurred to me is that it’s only unbalanced if there is no counter-cost.  Before, the counter-cost was solar map time, which was frustrating to players and made them feel powerless in a bad way.  Instead, the solar map time costs for those sorts of dispatches has been removed, but in place of that there are now substantial credit costs (whereas previously there were actually credit gains, of all things).

This really changes the dynamic with a lot of those dispatches, and also really changes the nature of your credit needs late in the game.  It should be very interesting to see how this plays out with more players getting time on that.

If You Downloaded The 1.026 Version And It Messed Up Your Non-Steam Copy

First of all, huge apologies for that, that was totally an oversight on my part.  There are basically two options available to you, and you’ll be sorted right out:

Option 1: Make sure and back up your RuntimeData/Save folder, and the .dat files in your RuntimeData folder, and then reinstall the game from you installer.  Probably it won’t mess with those files anyway, but just in case.  Then use the normal in-game updater, and it will fix you right up on version 1.027.  That’s it!

Option 2: You can download the direct 1.027 patch here, and then install it manually.  Note: only do this if you were already on version 1.026, or you’ll mess things up.  Our updates are incremental, which saves both you and us bandwidth, so you can’t jump past patches when directly patching.

Anyway, with this option you simply need to unzip the items into a folder, and then put them into the appropriate places in RuntimeData (the file paths in the zip are the same as in the game folder).   If the zip contains a duplicate, you overwrite.  On windows, you can just unzip directly into your game folder and you are done.  On OSX if you do that, it may replace your entire RuntimeData folder, I’m not sure — OSX does not handle folder merges gracefully at all.

Note that on OSX you will have to right-click LastFederation.app and hit Show Package Contents to get in there.

Again, hugely sorry about this snafu, and this only applies to you if you upgraded to 1.026 on the non-Steam version of the game.  This almost never happens with our titles (I can’t recall the last time we bricked a release like this), but I dropped the ball on that last release.

What’s Was With The Shift In Schedule Lately?

I actually wrote about that last week on our recently-moved blog.

The support of the community, and the growth of it, remain amazing to me. It’s been 10 weeks, and it’s clear we definitely have a winner here. As of a couple of days ago we have now broken even on the game, meaning that we actually are making money over and above what we spent creating the game. We’re continuing to expand the improve the game via bugfixes, balance updates, and new content, and plan to do so for the foreseeable future.