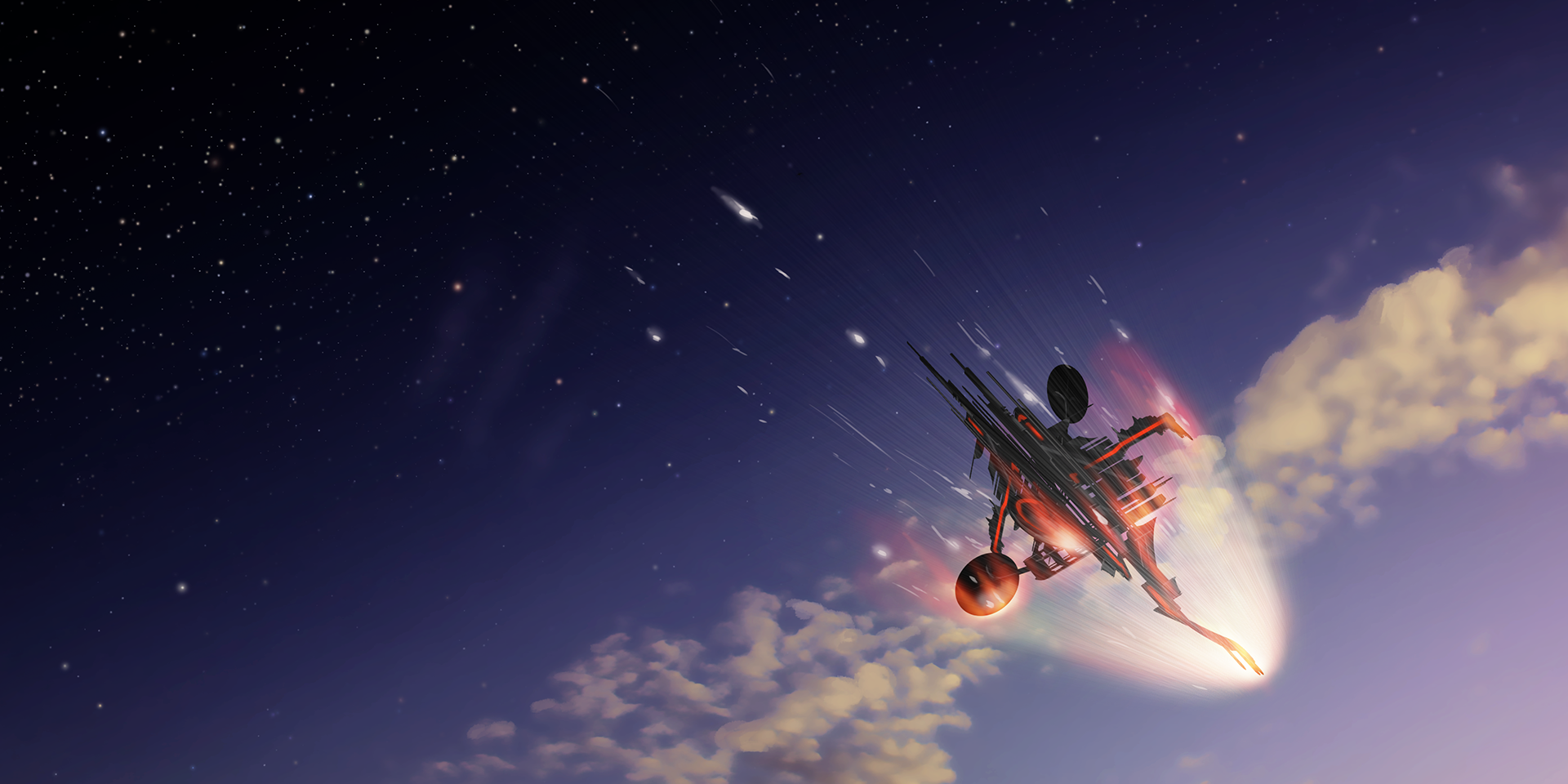 Version 1.022 is out, and is comparably minor.  Still, a number of good things in here.

– First of all, there’s some rules about alliance members that have been improved such that they will behave better towards one another.

– You now start the game with the larger number of tech unlocks even if you don’t do the survey platform option on the first battle.

– The balance with outpost construction by players and resource gains from freighter distress calls, has been much improved.

There are a number of other things as well, some of which show up as minor items in the release notes, such as no longer baking the ship class stats into each savegame.  That’s a minor thing on the surface, but it’s something that is indicative of all the underlying work that went into this release.

In other words, the reason why this release is so small in surface features is that we spent the majority of our time doing plumbing, so to speak.  We’ve been getting things ready for an influx of new content in the expansion, we’ve been working on some cool new physics additions that will let us really do some new stuff with bullets in both the base game and the expansion, and so on.  That last is something that will be the ultimate solution to the Burlust duels being boring, for instance, but it’s something that takes a lot of pipe-laying first.

The new bullet physics stuff is still ongoing, but the expansion-framework stuff is now complete, so that’s a big thing off the list for us in the next month.  Lots of stuff still coming for the base game as well, though, of course!