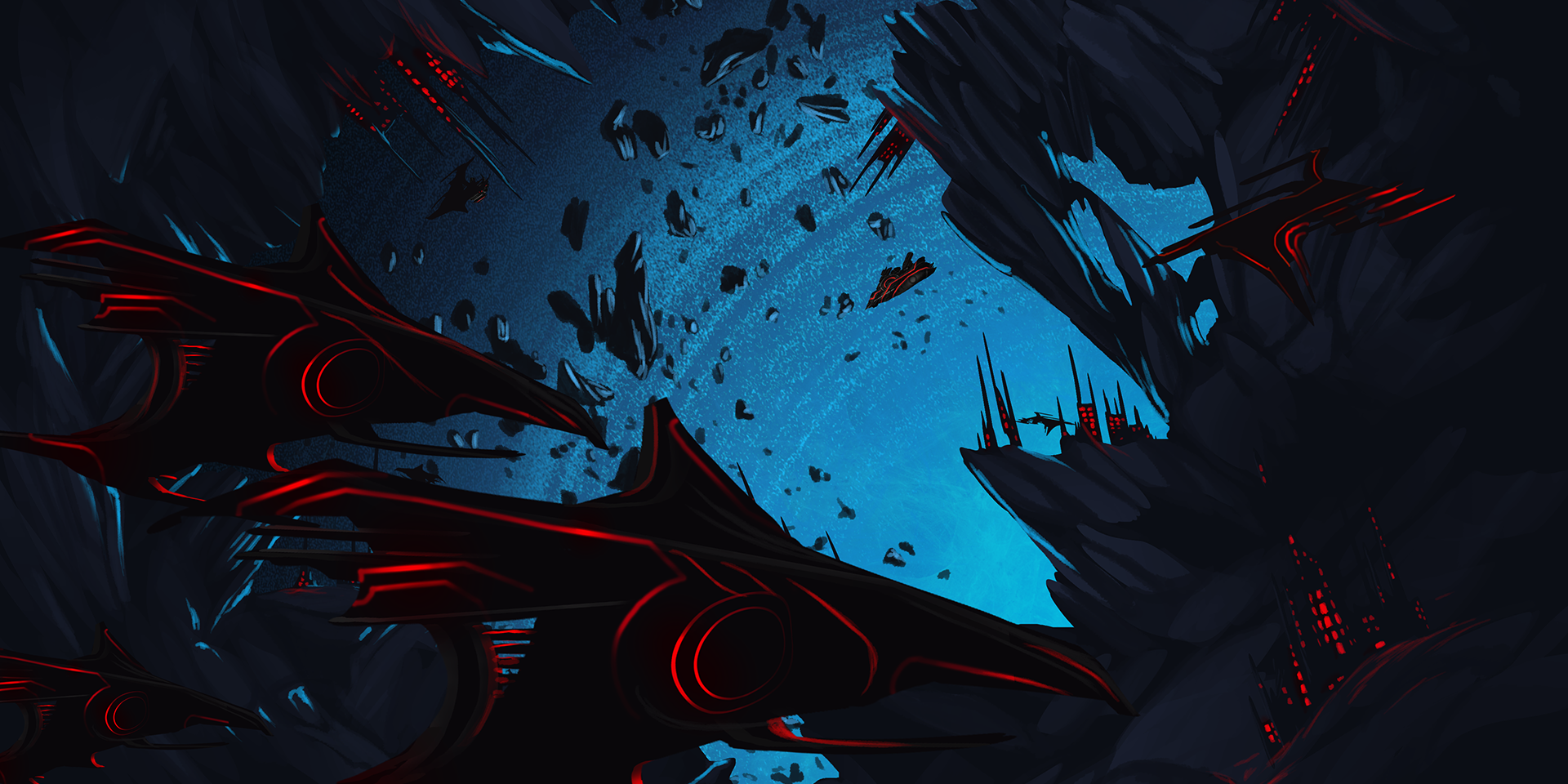 – Pirates have been really laying low lately, thanks to Piratical Exodus not being as common as it was before.  So there are now a bunch of new ways that pirates build up, and they are now even more of a presence in the solar system than they previously were.  They’re an excellent destabilizing force. 😉

– Spreadshot and related things are now working better and more balanced, which we know was a big sore spot with people who wanted to play certain flagships, such as the Burlust Longships.

– We did a bunch of performance improvements that give us around a 12% gain when super-fast-forwarding on the solar map, and the gains are probably similar in combat as well.  These are really helpful in the late game when you’re on a lower-end computer or doing the super fast forward in observer mode.

– When you hover over RCI values (either the under-the-planet overlay on the map itself, or in the
planetary sidebar, or in the planetary details window) it now includes a
listing of the specific effects of that RCI value.  That’s a pretty huge amount of clarity added, and something that was a real bear for Keith to get in there because it aggregated so many things.  But now you have it!

Some other big-picture design stuff also continues, as does design and artwork for the upcoming expansion for the game.  But there’s still lots of awesome stuff coming completely for free for the base game, so don’t worry about that. 🙂

So what else is going on?  Well, we’re going to be working at this pace on the game for at least the rest of this month, which means that you’re going to be seeing lots of good things coming.  We do have an expansion for both AI War and TLF in the works at the moment (just internally for now).  Suffice it to say, neither one of these two are going to impact the general updates, improvements, and free additions to TLF that are coming over this month.