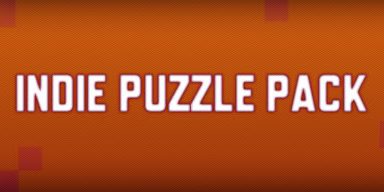 Tidalis is a part of Steam’s Indie Puzzle Pack, a one day sale.

At the time of writing this there is only 14 hours remaining to get this sale.

Grab them while it’s hot!